Where is Cheer’s Angel Rice Now? 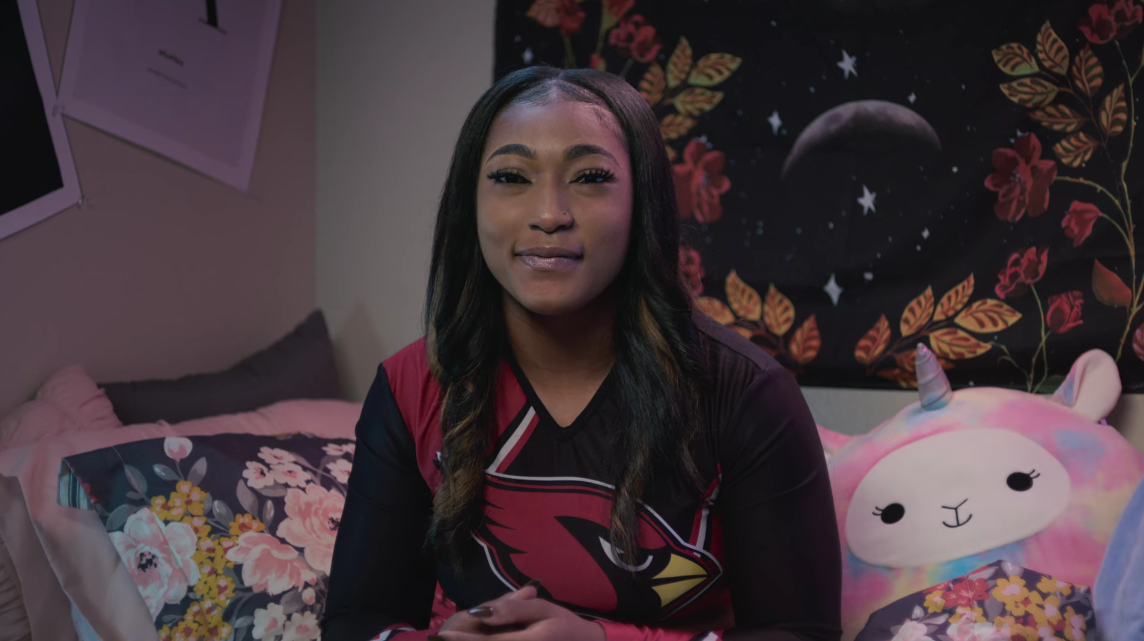 Created by Greg Whiteley (‘Last Chance U‘), Netflix’s ‘Cheer’ delves deep into the world of stunting, tumbling, basket tossing, and more through the eyes of those who have dedicated their entire lives to the sport. In other words, it not only follows the top two junior college cheerleading programs as they vie for the national title, but it also explores the backgrounds of the individuals who are a proud part of them. Amongst them in season 2 is none other than the already renowned Angel Rice, so now, if you wish to know more about her, we’ve got the details for you.

Born on April 12, 1998, Angel Rice is a native of Atlanta, Georgia, whose interest in cheer sparked when she was just a little girl, driving her to train at every possible moment to become the best athlete she could. In fact, she developed her skills so quickly that she climbed the ladder and began representing the United States of America in a matter of mere years. She had started from performing at local gyms and All-Star clubs (like everyone else), only to become a Guinness Book of World Records holder at the age of 16 for most double full twists executed in a minute. 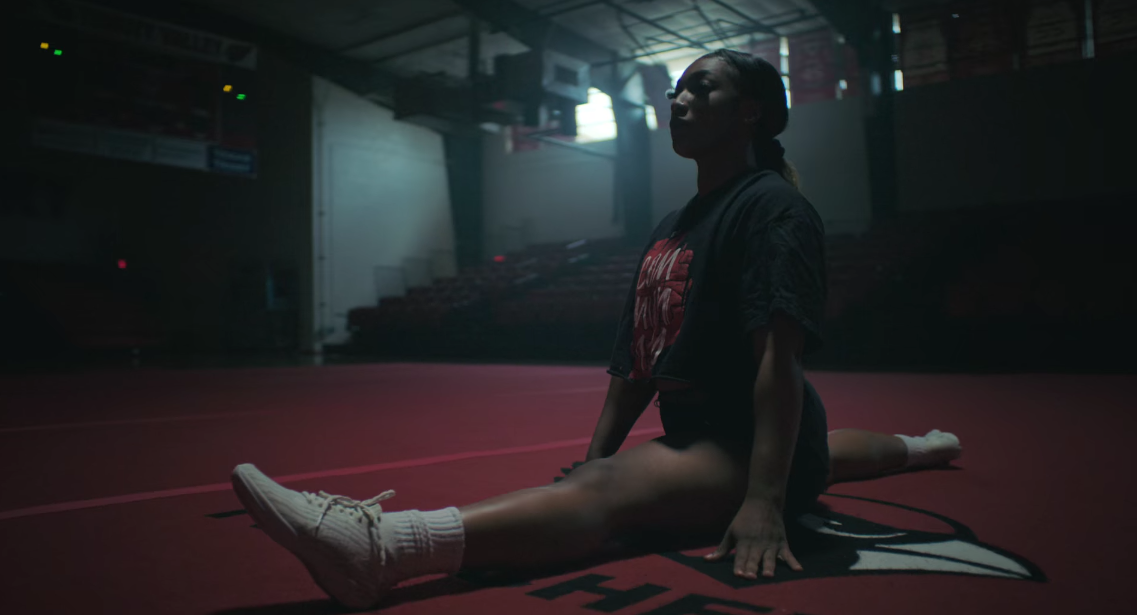 With continued practice, Angel’s tumbling skills soon grew unmatched, and she gained the titles of “The Madonna” or “The Simone Biles of cheerleading,” which we have to admit are not exaggerations. That’s why Coach Vontae Johnson didn’t even think of recruiting the bonafide star until she became interested in joining Trinity Valley Community College herself after her brother, Jayden “Jaymo” Rice, was approached. Angel had honed her skills in her home state alongside Jaymo and Devonte “Dee” Joseph, so it was only natural that they joined TVCC together in 2020 as well.

Where is Angel Rice Now?

Angel Rice, aka one of the best Tumblers in the world right now, is still a cheerleader for the junior college in Athens, Texas, with her brother. And they both hope to end this 2021-2022 season with a consecutive win at the national championship in Daytona. From being a base to flying and from tumbling to leading, she does it all, and she does it well, making it no secret that any squad that has her by their side is at an advantage. The four-time World Champion’s experience as a former performer for Rockstar Cheer, Stingray All-Stars, and California All-Stars, amongst other organizations, plays a crucial role in this.

Apart from being a passionate cheerleader, Angel is also a family-oriented youngster, evidenced by her social media platforms, indicating that her priorities will always surround them. She won’t let anything or anyone come between her and her beloved sport or her loved ones. Angel also seems determined to stick to the world she’s currently involved in for as long as possible, and we’re sure that she’ll carve a path for herself even when she’s out of her prime years down the line. Honestly, we just can’t wait to see what other landmark she’ll cross next.