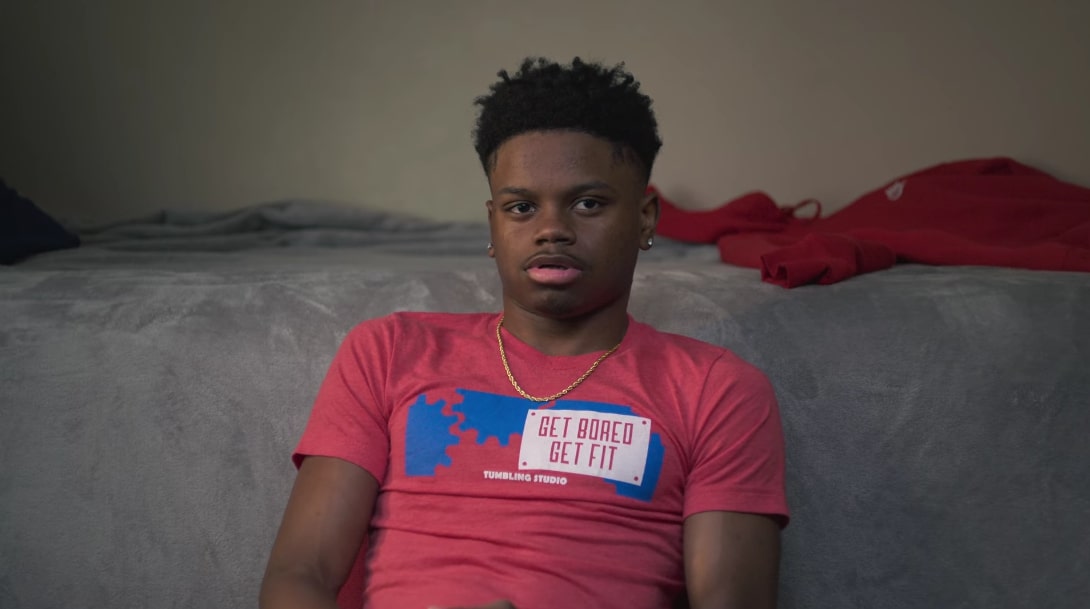 Following the incredible success of season 1, ‘Cheer‘ is back again to give us a deeper insight into cheerleading as a sport, and this time, it also takes a much closer look at Navarro’s rival, Trinity Valley Community College. In other words, season 2 delves into both these programs as they prepare to compete for the national title to accentuate the passion of coaches and athletes alike. Amongst them is, of course, TVCC’s DeVonte “Dee” Joseph, who was deemed “the most talented kid” in probably the entire nation by Coach Khris Franklin. So, let’s find out what he’s up to today, shall we?

Originally from Alabama, DeVonte “Dee” Joseph grew up in a single-parent household with an older brother who became his close friend and his inspiration. Despite their 7-year age gap, they even exhibited the same athletic tendencies by doing backflips and handsprings in the backyard, leading their mother to enroll them in a gym where they could develop those skills. However, for Dee, it felt like a “girl activity” for a long time because although his level was far more advanced, he couldn’t perform with an elder age group due to safety reasons. So, that’s when the talented Alabama native turned to basketball. 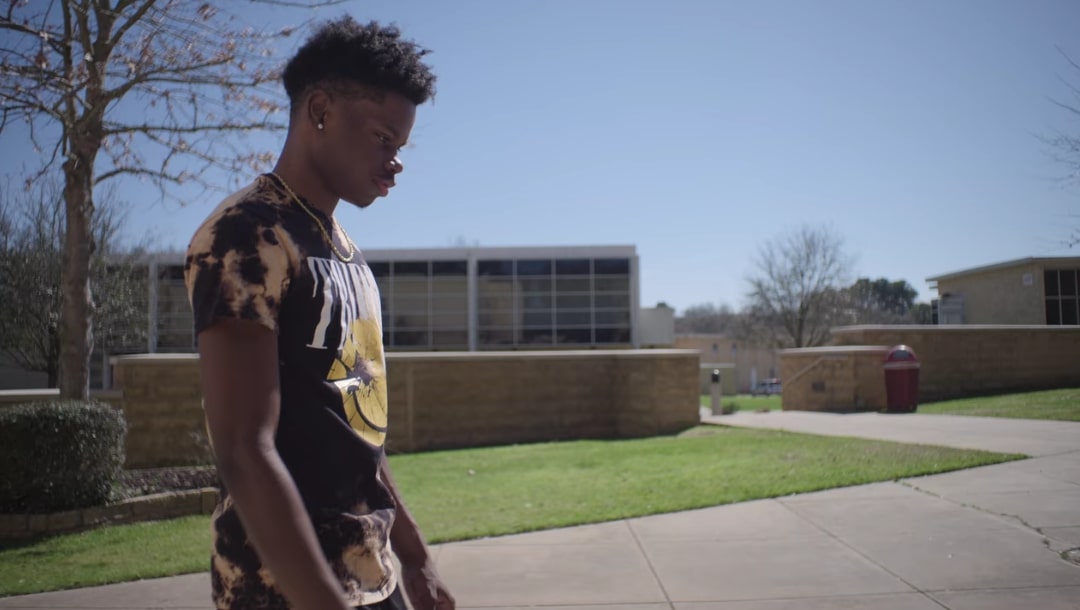 Dee is, without a doubt, as hardworking as he is skilled in any sport he undertakes, yet the one thing he couldn’t control — his height — became his downfall as a hoop player. Nevertheless, once his brother told him that cheer would likely take him much further anyways, especially considering his unparalleled tumbling abilities, Dee picked it up again. Soon, the siblings found a gym near where they were living in Georgia for practice. When the time came, Dee’s brother pointed out that TVCC’s program under Coach Vontae Johnson would be a good fit for him. Well, he was soon proven completely right!

Where is DeVonte “Dee” Joseph Now?

DeVonte “Dee” Joseph is one of the only cheerleaders who can execute a “quint” (spin five times) in the air and do back-to-back fulls without breaking a sweat, making it clear that he’s actually dedicated to the sport. He’s not doing it merely to stay busy, receive further education, or make his family happy; Dee’s doing it because it’s what he wants to. By combining that with his mindset of wanting to be the best, Dee was able to work through his issues concerning the dance movements and facial expressions in the routines at Trinity. After all, he only used to tumble at his previous programs, nothing more.

Coming to where he is today, Dee is back as a student/cheerleader at Trinity Valley Community College for his second year, and he hopes to conclude this one with the national title as well. His social media platforms prove that he feels right at home at TVCC’s gym, where his competitiveness and grit are deemed just as important as his overall performance. Therefore, from what we can tell, his mother, brother, and cheerleading are, and probably always will be, Dee’s top priorities.