Where is Cheer’s Gillian Rupert Now? 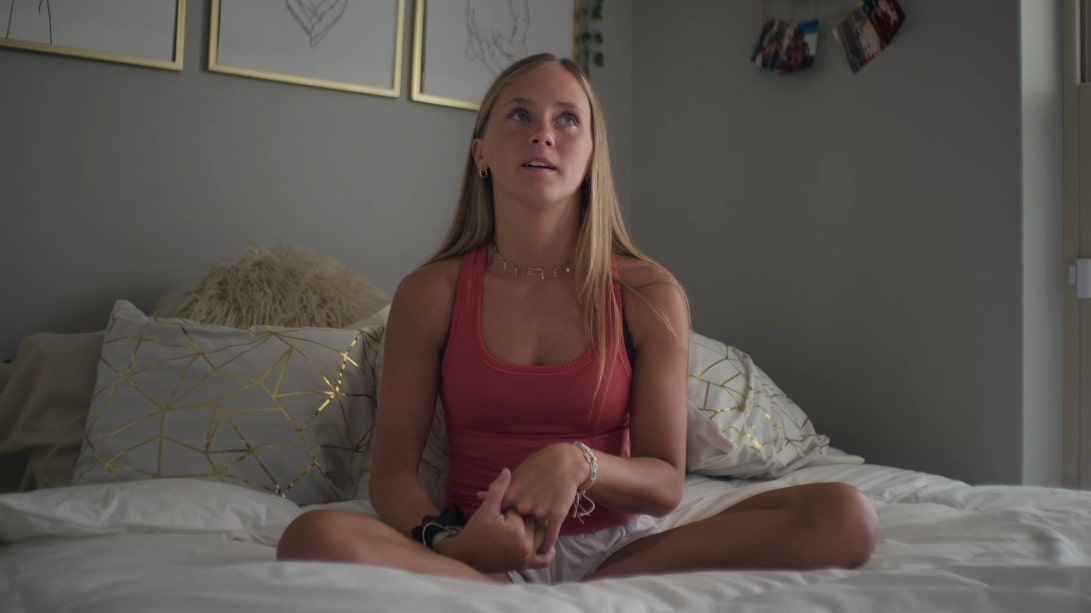 As a documentary series that highlights different kinds of life experiences while bringing the sport of cheerleading into the spotlight, Netflix’s ‘Cheer’ can only be described as a docu-series that is as gritty as it is captivating. After all, it follows several individuals from two of the top junior programs in the nation as they vie for the annual championship to achieve that goal, including Navarro’s Flyer Gillian Rupert in season 2. So now, if you wish to know more about her journey as a cheer athlete, along with her ordeals and current standing, we’ve got the details for you.

Gillian Rupert didn’t really have a comfortable life growing up, especially because she didn’t even get the chance to be an immature child for long. As per her account on the Netflix original, she believes that her father did not have a “good heart,” but what pushed everything into disarray was the fact that he was often violent towards her mother when he got drunk. Therefore, the mother-daughter duo just up and left with their belongings one day, only for the divorce proceedings to become hard on the former. That’s when her mother — the one person Gillian is close to — turned to other things, driving the youngster to mature quickly. 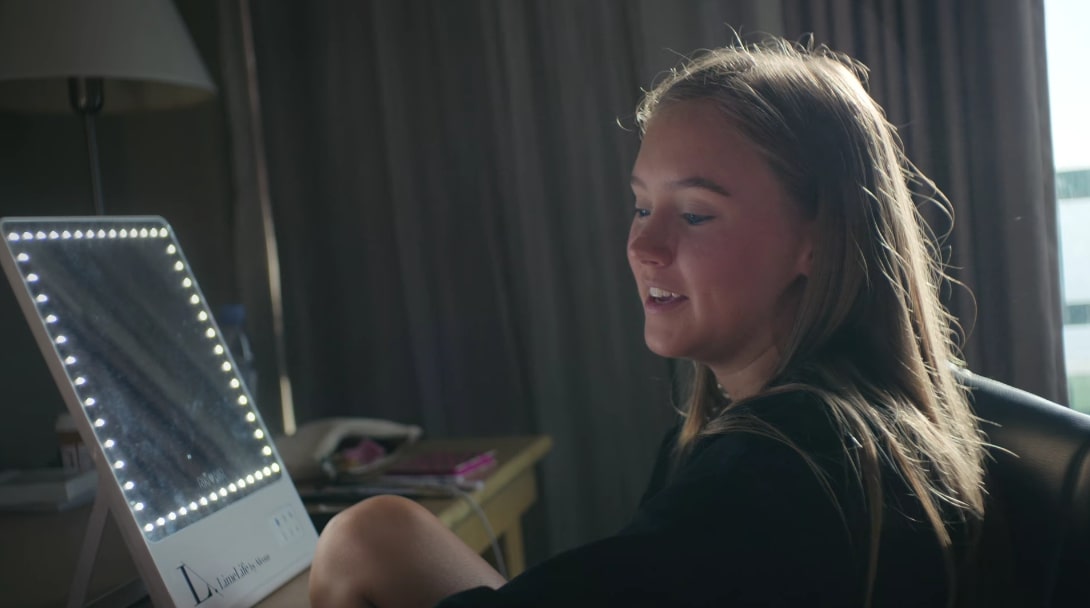 Eventually, even though Gillian realized that cheer practice is a place where she could be herself without any worries, she became pretty closed off, that is, until she landed at Navarro and made friends that turned into family. Cassadee Dunlap, in particular, made her see that she is “one in a million” and deserves to be as happy as she can be, which, in turn, developed her confidence and her skills on the mat. The fact that Head Coach Monica Aldama also supported Gillian at every step of the way, including when she fell from a stunt at the championship, further pushed her to be better.

Where is Gillian Rupert Now?

Gillian Rupert is not just skillful but also determined — a combination that helps her break all bounds of what she can do in the sport. Now that the cheerleader has moved on from the past, she doesn’t want to find herself in that mental position ever again, indicating that she’s set on being a cheerleader for a while. In other words, Gillian is back at Navarro for her third (and likely final) year in co-ed junior college cheerleading, which she hopes to conclude with the national title trophy in hand. The 2019 World Champion hasn’t revealed any plans for her future yet, but we assume it’ll still involve cheer.

We should also mention that Gillian, along with stunt partner and Navarro teammate Ty Johnson, will be competing at the Universal Cheerleaders Association (UCA) College National Championship 2022. However, they do need some financial help to cover their hotel, flight, registration, and other fees, so if you’re able and wish to support them, you can donate right here. It’s evident that this athletic sport is a massive part of Gillian’s life, one that she seemingly doesn’t want to let go of any time soon; hence, we honestly cant wait to see what she’ll do next.