Where is Christina Karlsen’s Father Now? 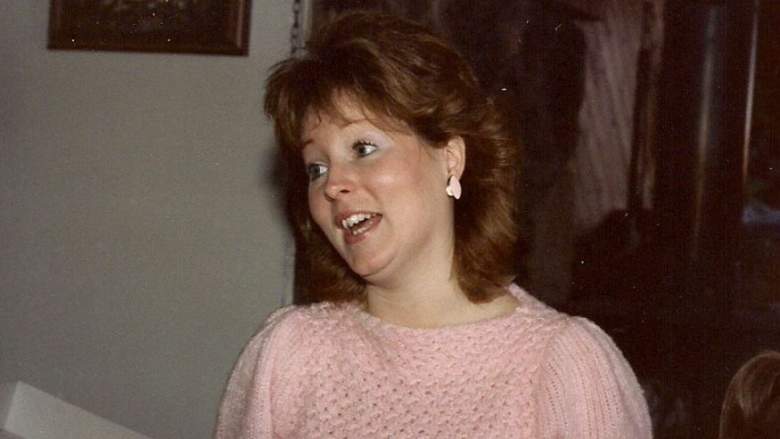 ABC’s ’20/20: The Sins of the Father’ is an episode that chronicles the tale of Karl Karlsen, who killed his first wife, Christina, and their only son, Levi, 17 years apart for the same motive: money. In January 1991, he wanted to receive the $200,000 payment from his wife’s life insurance policy, and in November 2008, he got a chance to do the same with his son’s $700,000. Karl almost got away with it because of his ruse of both deaths being an accident, but the evidence proved him wrong. So, with that said, we can’t help but wonder about Christina’s family.

Who is Christina Karlsen’s Father?

Christina Karlsen was born in Altus, Oklahoma, to Art Alexander. Although, California ultimately became their home base. As she was his entire world, Art just wanted Christina to have peace and prosperity in life. Thus, when she tied the knot with Karl Karlsen and appeared happy, he did not mind it at all. In fact, when they migrated to Murphys for work, Art was more than pleased to help out. Not only did he provide his son-in-law a good job, but he also made him a 10% partner in his business, Art Sheet Metal. Karl was earning enough to take excellent care of his family.

From health to liability insurance, Art gave his son-in-law everything. Yet, it made no difference in the end as his daughter was still taken away from him in 1991, and he knew that Karl was responsible. Christina was trapped in a boarded-up bathroom, where she died of smoke inhalation, but as per Art, when he went there the next day to get his car, he noticed that a pick was just sitting in their garden. In other words, Karl could have helped the mother of his children escape, but he didn’t. Consequently, Art concluded that his son-in-law was definitely Christina’s killer.

Where is Art Alexander Now?

In 2013, after Karl Karlsen pleaded guilty to the second-degree murder of his son, Levi, and the law enforcement officials reopened Christina’s case, Art Alexander came out to reveal what he felt. “I hope what’s happened to me never happens to you or anybody decent,” he said. “I thought Karl got away with murder. I thought he got away with murder, but it finally caught up with him.” He added that he is relieved, but “if [investigators] had done what [they] should have 20 years ago, my grandson would be alive today.” So, of course, he was there for Karl’s trial.

Not only did Art Alexander attend Karl’s court proceedings in 2020, but he also testified. Apart from detailing all the information mentioned above, he offered the jury a look into his old ledgers to prove the payments made to Karl. He was asked why he had kept these accounts safe for decades, but he never really answered it directly. Instead, Art joked, “You’re going to stop me if I say something wrong, right?” Once Karl was convicted and sentenced to life in prison, Art breathed in relief. With Christina receiving the justice she deserves, her father is now trying to move on as well.

Read More: Where are Karl and Christina Karlsen’s Daughters Now?