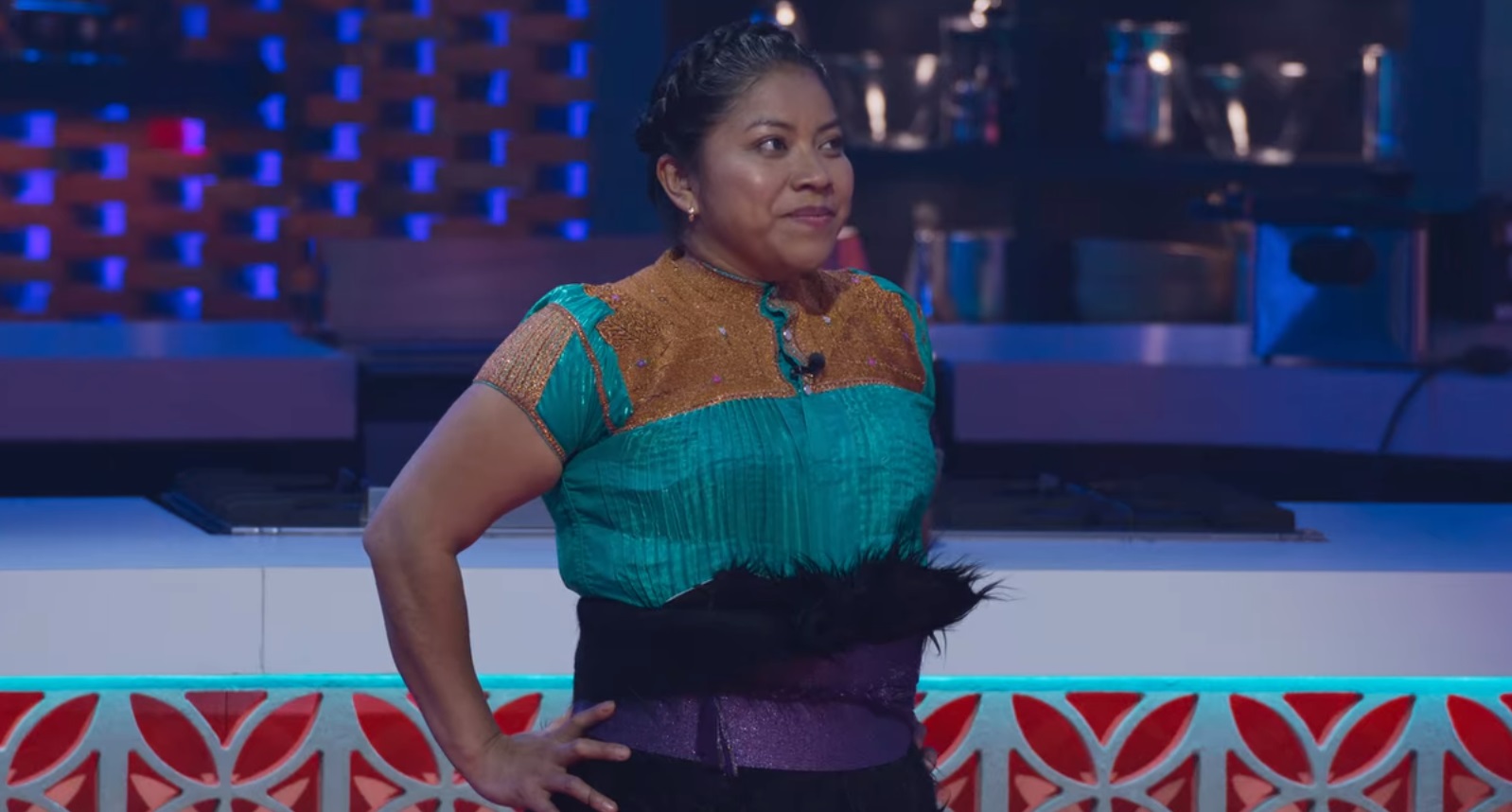 ‘Iron Chef: Mexico‘ is a Mexican cooking series that is part of the ‘Iron Chef’ franchise, allowing chefs to try their skills against some of the most seasoned culinary experts in the country- the Iron Chefs. In a battle to cook five dishes according to the challenge’s conditions, the cooks must use the secret ingredient provided. Each food item is scored out of 20 points, and the goal remains to rack up as many points as possible and hopefully make one’s way to the season finale.

While it is pretty hard for the challenger chefs to beat the Iron Chef they are competing against, it is not impossible. In season 1 of the show, Claudia Albertina Ruiz Sántiz proved that by showcasing her skills and beating her competition. How did it all go down, and where is the talented chef these days? Well, we are here to answer the same!

Breaking the societal expectations placed on her from a young age, Claudia Albertina Ruiz Sántiz became one of the first internationally recognized cooks of Tsotzil origin. To cement her legacy and show the world what she is made of, she entered ‘Iron Chef: Mexico’ and challenged Chef Gabriela Ruiz to a cookoff. The two chefs and their teams had to cook five dishes inspired by Mexican street food and were provided Cocoa as the secret ingredient. 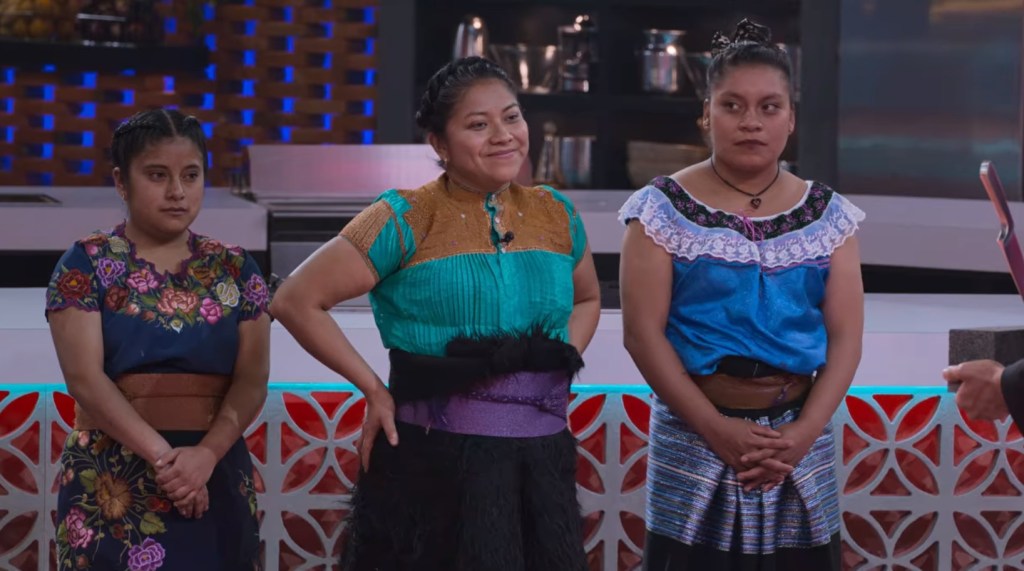 When the time came for the cooks to present their first dish after the initial twenty-minute mark, the competitors provided the three judges with delicious treats. However, Claudia won the race and scored 19 points as opposed to Gabriela’s 15. After the one hour of cooking time was up, the judges were presented with the rest of the dishes that both chefs had envisioned and prepared to secure victory.

In the end, Claudia scored 94 points and beat Iron Chef Gabriela by 2 points. Despite being the first chef to defeat an Iron Chef in the show’s first season, she could not make it to the finale, given Claudette Zepeda’s 95 points against Iron Chef Francisco Ruano. Nevertheless, Claudia’s extraordinary cooking skills helped her gain quite a fan following, many of which are curious about her current whereabouts. If you are in the same boat, then we have just the information you need!

Claudia presently seems focused on her career and life-long mission of bringing indigenous Mexican cuisines into the limelight. Based in San Juan Chamula, Chiapas, Mexico, she has a restaurant called Claudia Sántiz in the area, which serves delicious Mexican food. Claudia has another food establishment, which she refers to as a project called Kokonó, which specializes in food from the indigenous communities in the Mexican state of Chiapas. Kokonó obtains its produce from local small farmers to give back to the community. In addition, her other restaurant, Albertina, works similarly.

Claudia was featured in 50 Next’s 2021 list for being crucial in changing the dining and drinking experience of the world. Her accomplishments have made Claudia a well-known figure in the culinary industry. Furthermore, she was invited by TEDxUPAEP to share her thoughts and journey on April 22, 2022. Her recent appearance on ‘Iron Chef: Mexico’ will surely add to the chef’s fame. On the personal front, Claudia does not appear to be involved in any romantic relationship. We wish her the best in her life and hope for her success in her upcoming ventures.