Where Is Dan Brown’s The Lost Symbol Filmed? 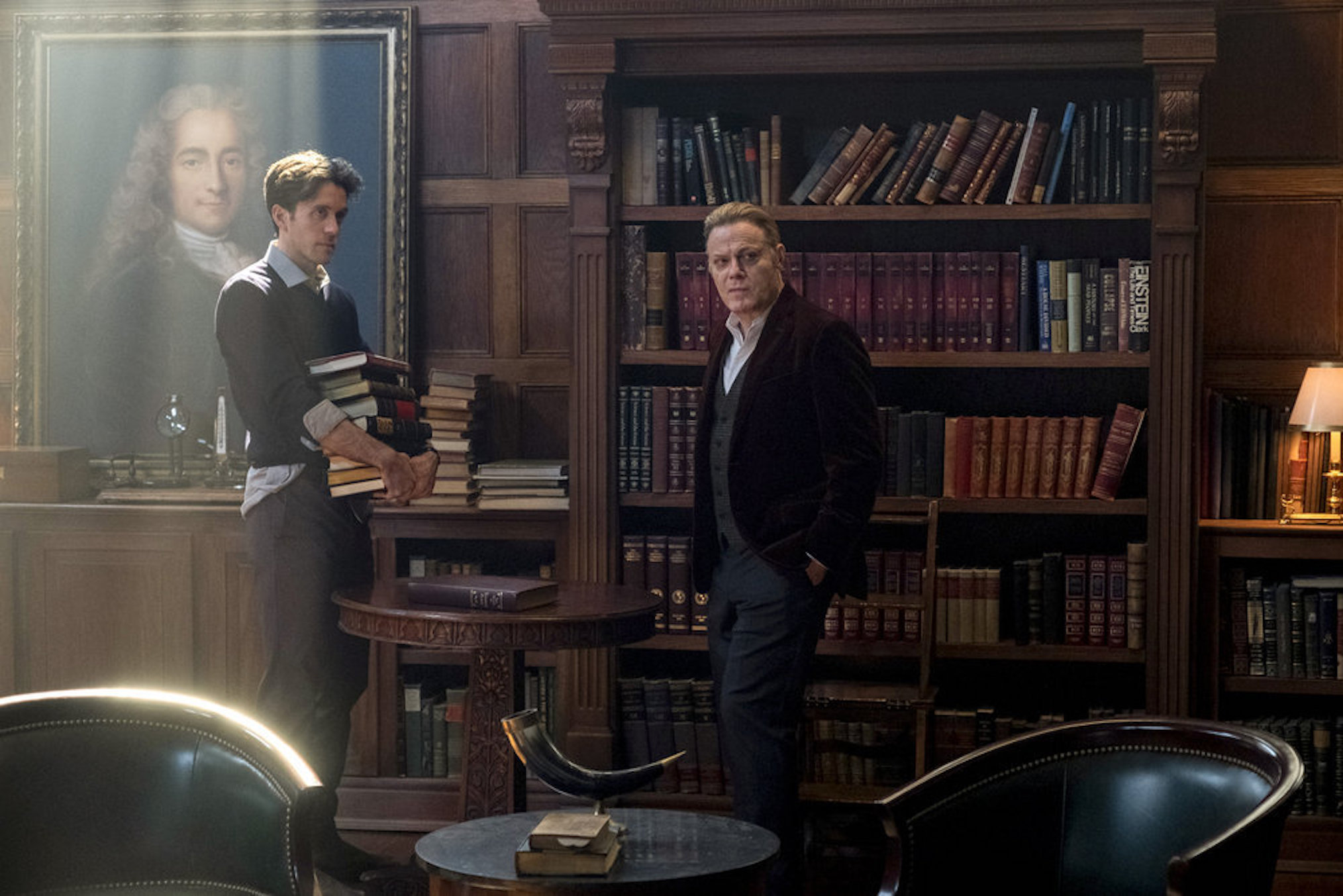 ‘The Lost Symbol’ is an action-adventure mystery series based on Dan Brown’s popular namesake book, which is the third entry in the author’s Robert Langdon book series. The show is developed as a prequel to Tom Hanks and Ron Howard’s film series and revolves around a much younger Langdon than his book and film counterparts. In ‘The Lost Symbol,’ after the disappearance of his mentor, Peter Solomon (Eddie Izzard), Langdon must team up with the CIA to solve an intriguing mystery and rescue Solomon. The series is predominantly set in Washington, D.C., the capital of the USA. If you are wondering whether it is shot on location or elsewhere, we’ve got you covered.

‘The Lost Symbol’ is shot in various locations in the Canadian province of Ontario, such as Toronto, Hamilton, and Oshawa. Initially, the show’s pilot episode was developed for NBC under the title ‘Langdon,’ the filming for which apparently took place in late 2020. According to an official announcement in March 2021, the show was moved to Peacock. It was later reported that filming for the rest of the first season began in mid-2021 and would finish on October 7, 2021. Let’s look at the filming locations.

A considerable portion of ‘The Lost Symbol’ is shot in and around Toronto, one of Canada’s most culturally, economically, and politically prominent cities. Over the years, Canada has become a preferred filming destination for American filmmakers, and not just because it’s more economical to film in Canada as compared to the US. Canadian cities like Toronto and Montreal can easily pass off as most American cities due to the developed infrastructure and diverse population. Furthermore, Toronto has an entertainment-based workforce that can give their Los Angeles and New York counterparts serious competition.

Several scenes of ‘The Lost Symbol’ season 1 were filmed in Hamilton, a port city located on the western end of Lake Ontario. Residents and outlets reported spotting the production crew in and around the city. Sources revealed that filming took place at The Arboretum, in the Royal Botanical Gardens park (located at 16 Old Guelph Road) and Cootes Paradise in Dundas. Reports also stated that a few scenes were filmed at the Scottish Rite Club, a historical marvel and an event venue located at 4 Queen Street South. Other series that have been filmed in Hamilton are ‘The Queen’s Gambit’ and ‘Fringe.’

In June 2021, the production crew was spotted in Oshawa, a city located on the Lake Ontario shoreline. The filming for certain scenes from season 1 was carried out at Parkwood Estate, a historic house museum situated at 270 Simcoe Street North. Some of the films that were shot in this city are ‘It’ and ‘Ready or Not.’

@WhatsFilmingON @TOFilming_EM setting up at Parkwood in Oshawa today for “The Lost Symbol”. Filming from June 21-23. pic.twitter.com/yl0Wxsgrx5

Read More: Is Dan Brown’s The Lost Symbol a True Story? Is It a Sequel to Da Vinci Code?