Netflix’s ‘Unsolved Mysteries: Body in Bags’ lets viewers learn about what happened to David Carter towards the end of 2018. The beloved father vanished suddenly, only to be found dead a few days later in what was a gruesome crime. This left David’s son, David “DJ” Carter Jr., without the father he was so close with and had looked up to. So, if you’re wondering how DJ dealt with it in the aftermath, here’s what we know.

Who is David Carter’s Son?

David Carter was the father of a teenage son, David “DJ” Carter Jr. when he became the victim of a horrific murder. David was very involved with DJ’s upbringing. He and the mother, Samia Conner, had an on-and-off relationship between 2000 and 2014 but maintained a close friendship as DJ’s co-parents. On the show, DJ stated that he and his father were like best friends and were always doing something together. 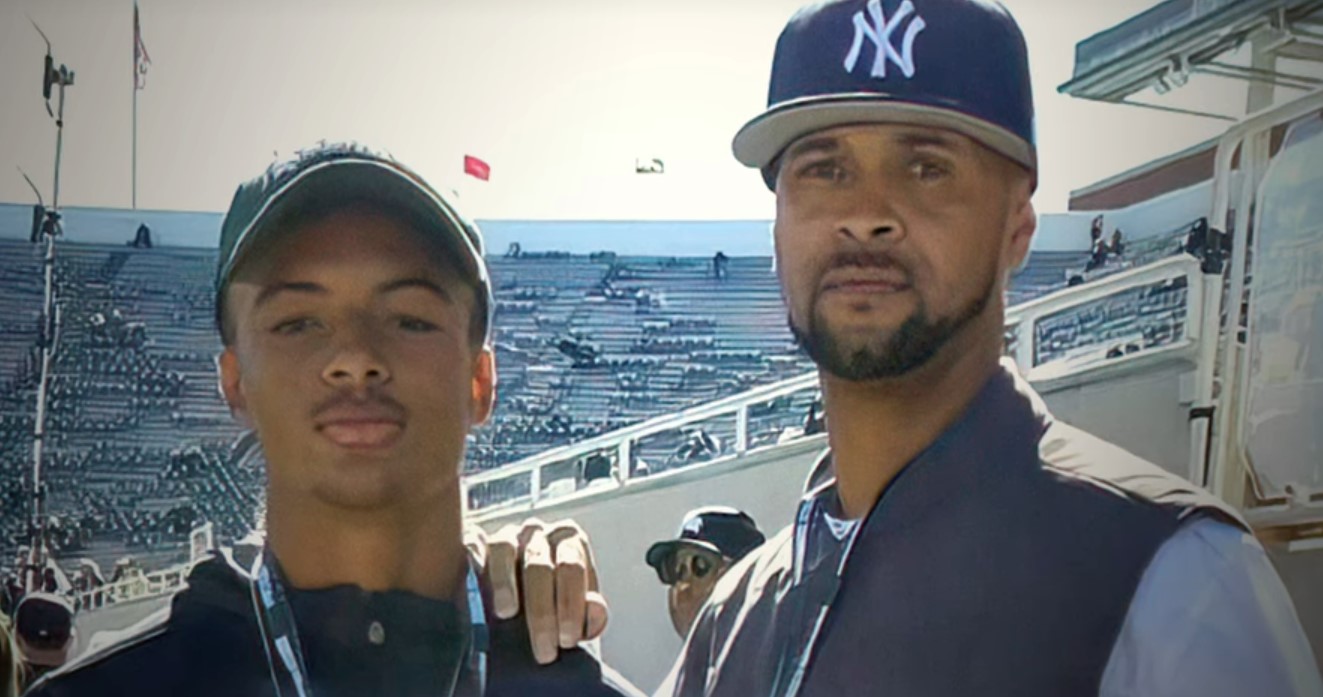 At the time of the incident, David had been dating Tamera “Tammy” Williams for about six months. DJ remembered them spending a lot of time together. As per the show, September 30, 2018, started as a typical day, with DJ planning to leave his mother’s home to head to David’s. But that morning, Samia got a message from David’s phone saying he was under the weather and didn’t want DJ to come. DJ also texted his father and got a similar response.

However, DJ still went by because he had to pick up something. As he walked up to the apartment, he mentioned seeing Tammy disposing of garbage and running to the apartment. After DJ entered, he noticed that the bedroom door was closed, and Tammy then closed the bathroom door. When DJ wanted to check on his father, he claimed that Tammy mentioned David going for a walk. DJ thought it was weird at the time because his father had just told him about being sick.

Nevertheless, DJ left without seeing David. Just days later, his father’s dismembered remains were found along a highway, leaving him sad and angry. According to the show, the family last saw David at DJ’s football game on September 28, 2018. At the time, David and Tammy sat separately, with David’s sister, Tasia, thinking the couple had argued. In the end. David was killed sometime after that, with Tammy being charged with murder. However, she has stayed on the run since October 2018.

Where is David Carter’s Son Today?

DJ had a football game just days after learning about his father, but he chose to play because he felt that was what David would have wanted. DJ subsequently helped his team win. DJ has undoubtedly made his father proud and is a student at Eastern Michigan University majoring in business management. The young man also plays for their football team as a free safety.

Furthermore, DJ lives in Detroit, Michigan, and has since taken over running David’s clothing company, Lavish Habits Unlimited. In October 2018, he talked about what he missed about his father, saying, “Throwing the football with each other, working out with each other. Or just talking junk, playing a game. It was a lot of fun, but it is going to suck not having those memories anymore. He will always be with us, always.”

Read More: Where Are David Carter’s Dad and Sister Now?