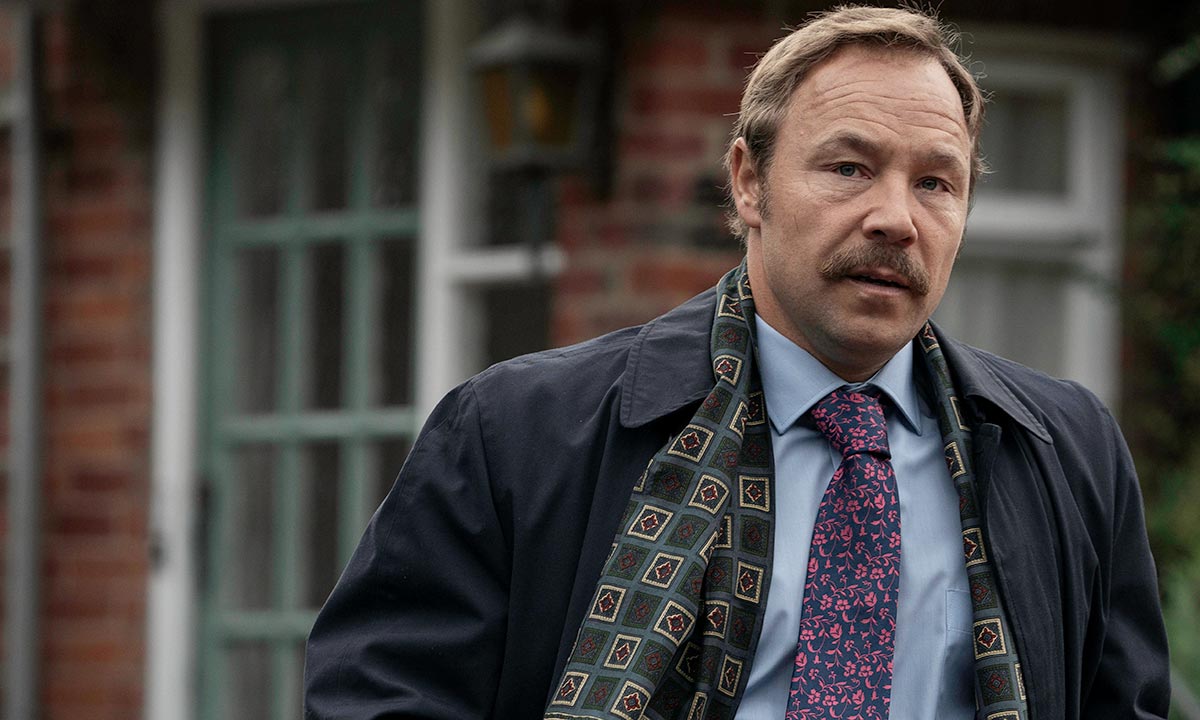 HBO MAX’s ‘The Murders at White House Farm’ is an incredible British true-crime drama that revisits the horrific murder case that shook England to its core back in August 1985. This infamous case, where three generations of a family lost their lives at their farmhouse near a village in Essex, was originally suspected to be a murder-suicide – with the detectives in charge claiming it to be so because of the things they immediately noted at the crime scene. However, that was not at all the case. Based on a shocking real-life event, this eerie six-part series gives us a feeling of foreboding throughout, all the while providing us with an in-depth look into the people involved. And one of them was Detective Chief Inspector Thomas “Taff” Jones.

Who Was DCI Thomas “Taff” Jones?

Portrayed as a passionate yet old school police officer in this original drama, Detective Chief Inspector Thomas “Taff” Jones was a Welsh officer who held the position of Deputy Head of Essex Police CID back in 1985. As the senior investigating officer in the White House Farm murders, it is said that he accepted without question that Sheila Caffell had opened fire on her own family before turning the gun on herself in a gruesome murder-suicide. To support this claim, he pointed towards the evidence at the crime scene; the house was locked from the inside with no signs of forced entry, and Sheila was found with a gun against her body. Because of this, the farmhouse was cleaned up and no longer deemed to be a crime scene just hours after the deaths.

In the series, it is shown that he clashed with anyone who questioned his beliefs, especially with Detective Sergeant Stan Jones, because he had made up his mind, with even the medical corner backing up his theory. Even though questions about Jeremy Bamber’s (the only surviving family member) phone records and the use of a silencer on the murder weapon were raised, DCI “Taff” Jones pressed on as if there was not really a case. According to the East Anglian Daily Times, despite the new evidence, he believed that Jeremy was innocent and so he defended him at every turn. And, The Mirror reports that he was removed from the case later on due to “operational reasons.” But, people have also been claiming that, over time, the DCI did change his mind.

Just before Jeremy Bamber went to trial for murder in October of 1986, more than a year after the murders, DCI Thomas “Taff” Jones passed away in a freak accident at his home. Little information is known about the circumstances that surrounded the accident itself, but various news outlets have reported that he fell off a ladder while doing some kind of chore at his home and died almost immediately. We should mention that the DCI’s original documents about the case have never been released to Jeremy’s defense team because they could possibly turn the case in his favor.

Channel 4 reported that because of DCI “Taff” Jones’ initial assessment of murder-suicide, the “normal procedures of potential murder cases” were not followed. They also pointed out that he “was reluctant to take account of information which challenged his original assessment.” Adding to this, they stated, “there was inadequate supervision of the senior investigating officer to ensure that existing force practices were observed and that the inquiries took account of the information coming to light.” However, in the end, the truth did come out, and Jeremy was found guilty of the murders.