Where Is DS Stan Jones Now? 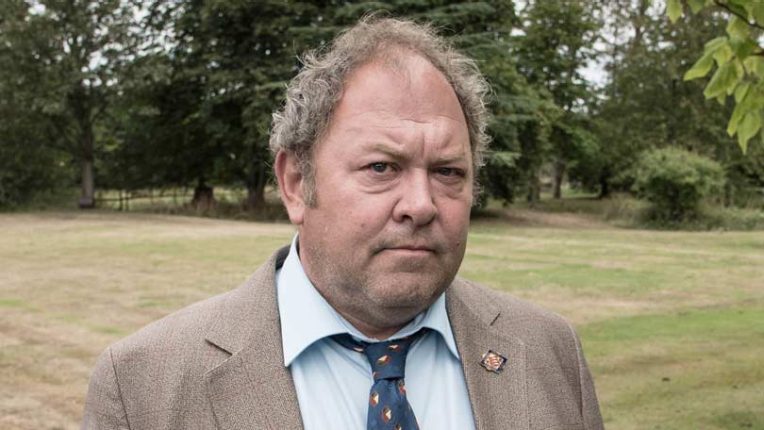 ‘The Murders at White House Farm’ chronicles the incredibly tragic real-life events from the night of August 6, 1985. Five members, comprising of three generations of the Bamber-Caffell family, were shot to death at their own home, at the White House Farm, in Essex. Initially, it was believed that Sheila Caffell killed her parents and her twin boys before turning the rifle to herself. But then, the investigators were redirected towards Jeremy Bamber, the only surviving family member, possibly being the perpetrator. And, in the end, it was thanks to that one investigative officer, DS Stan Jones, who pushed the authorities to pursue a proper forensic investigation, that the case was solved.

Who Was DS Stan Jones?

Back in August 1985, Detective Sergeant Stan Jones, played by Mark Addy in the six-part series, was told by his higher-ups that he was to look after the Bamber-Caffell family following the murders, and not otherwise interfere with the investigation in any way. In simpler words, he was acting as the “family liaison officer” in the case. After arriving at the scene of the crime, the leading investigative officer, DCI Taff Jones, deemed the five deaths to be the result of a murder-suicide. Therefore, the crime scene was not kept intact for long. But, as Mark Addy told ITV, it was Stan who said: “Wait. Hang on a minute. We shouldn’t be doing this. There should be a proper forensic investigation. Stop moving the bodies around. The crime scene is being compromised.”

As dramatized in the series, DS Stan Jones was the one who repeatedly challenged the narrative of murder-suicide that was being presented by the police and the media and brought forward different theories and evidence that pointed towards the involvement of a third party altogether. He was the one who entered the silencer into evidence, which later on turned out to be a key piece in the case, and he was the one who raised the question of how Sheila, a relatively small woman, would be able to tackle her 6-foot-4 father and come out on top. Stan also talked to Jeremy’s girlfriend, asked how Sheila would repeatedly reload the murder weapon without chipping her nails, and had the guts to go against his superiors to say, “I think you’re wrong.”

Where Is DS Stan Jones Today?

Unfortunately, not much is known about DS Stan Jones following the closure of the White House Farm murders case, but we do know that he had a big hand in improving how the police dealt with a crime scene and it’s contamination in England thanks to his work in it. According to Mark Addy, Stan Jones passed away in 2014. He said: “I’ve seen footage of him. He was an interesting character, such a distinctive person. … I’ve tried to give a life to what it was about him that made him stick to his guns and go against his bosses in the police. There is something about him that is honourable and wants to see justice done. To see the right decision take place.”