Where is Debra Newell Now? 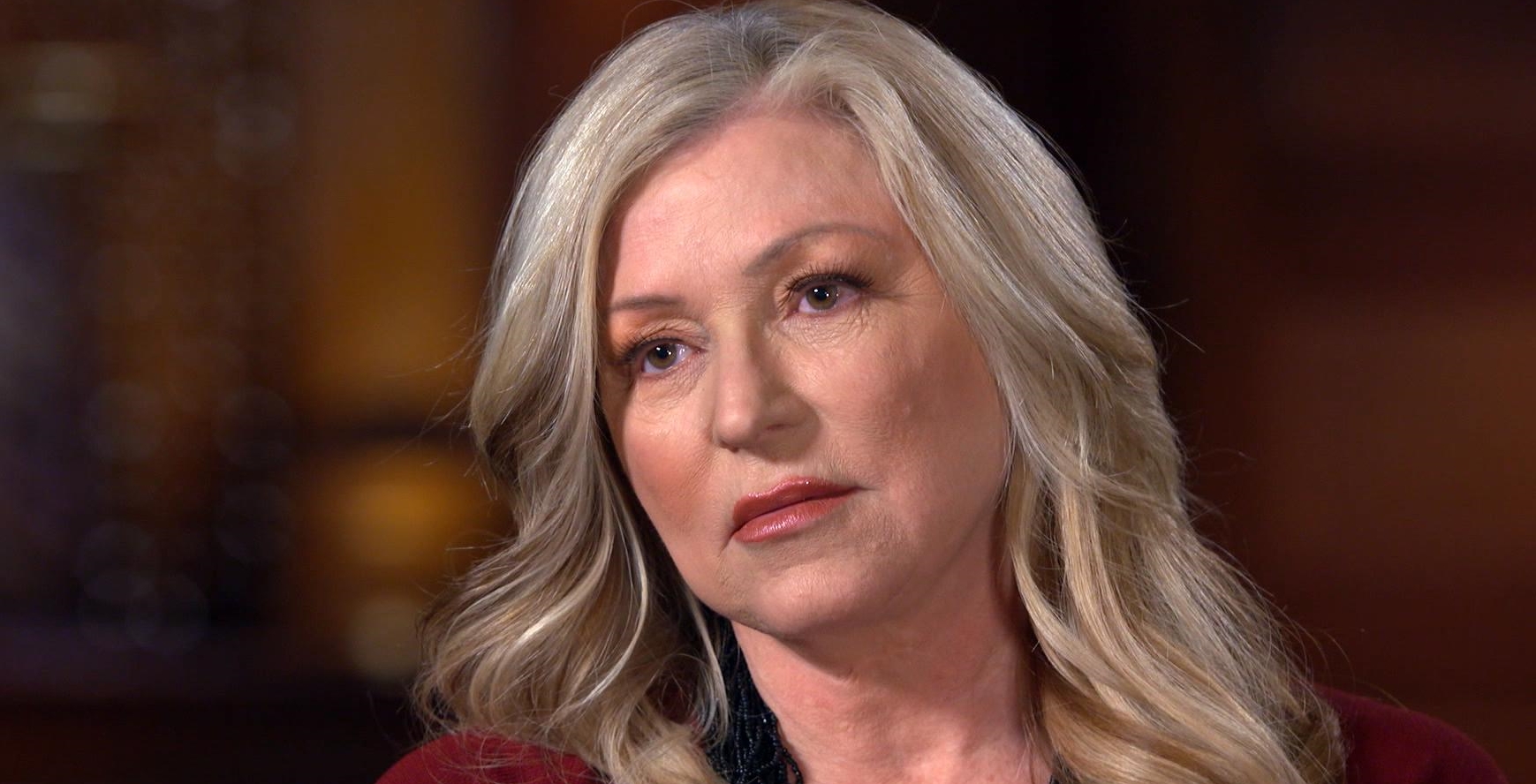 The ‘Dirty John’ podcast will remain timely as long as online dating continues to be a sensation. How well do we know the people we meet online – especially after we share so much about ourselves? Ask Debra Newell, who thought that John Meehan might be the one, after meeting for dinner at a restaurant in Irvine, California. Their encounter on that fateful evening in October 2014 changed Debra’s life forever. While John came across as a charming man who knew all the right things to say, the relationship with him soon turned to be nightmarish. As a pathological liar, John could not be trusted, and Debra found his violence increasing – from the time he stole her car, trying to set it on fire, to the time John attacked Terra, her daughter, trying to stab her.

Luckily, Terra got the upper hand and turned the tables on John – stabbing him multiple times in a stunning act of self-defense. Meehan survived the initial attack but died a few days later when the hospital pulled the plug, as he was already brain-dead from the encounter. However, it has been hard for the Newell family to move past the traumatic experience, which might make you wonder where Debra Newell is, and whether she’s dipped her toe back into the dating pool.

Where is Debra Newell Today?

Newell’s story started becoming popular due to the sprawling coverage by the LA Times and the riveting podcast. Around this time, she decided it would be good to have a change of scenery. Despite spending almost all her life in Orange County, Debra found that her interior design work often brought her to Las Vegas – sometimes around 20 times a year.

Thus, she relocated to Henderson, a car ride away from her children and grandchildren. Debra also launched Ambrosia Home, a division of Ambrosia Interior Design, her California based venture. Apart from reconnecting with her family, Debra spent a lot of time educating other women about the dangers of abusive situations. Of course, she was not ready to get back into the dating scene right away, but most recent reports suggest that Newell has met an antique dealer in Las Vegas. No, this was not an online encounter, but happened through Debra’s friends.

However, it has not stopped Debra from doing her background checks, looking for any possible red flags. The verdict? The new man is great. It is expected that Debra would be a little cautious, as she’s said that people have to earn her trust now, after the experience she’s been through. Another added perk in Debra’s new relationship is the man was unaware of the ‘Dirty John’ incident, and after Debra told him about her past, he chose to stay away from the media reports, instead, listening to her account.

Newell has assured everyone that her family is healing from it, but what does Terra have to say about her mother’s new boyfriend, especially since she was heavily involved in ending the last one when things turned deadly? Well, Terra is now 27 years old and has stated she’s still trying to figure the man out. However, he seems to be gentlemanly and has a good heart. Notably, Debra has chosen to keep the new boyfriend’s name private to shield him from media scrutiny, and we should respect the family’s boundaries as well.