Where is Debra Scibetta Now? 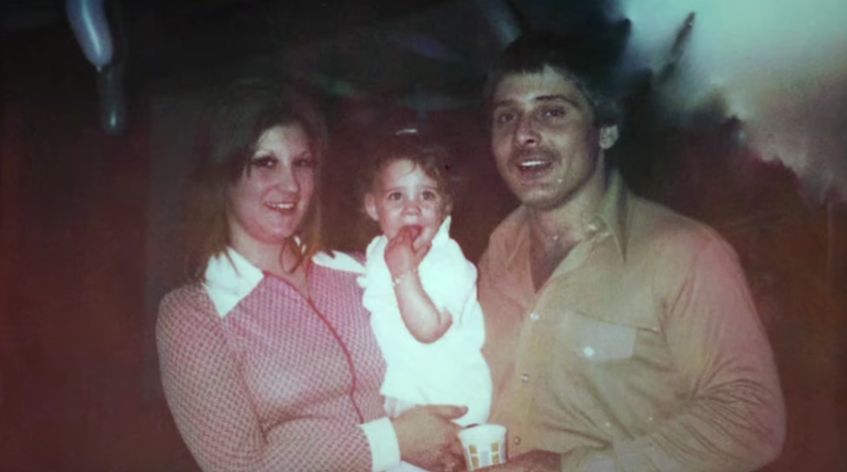 Having murdered 19 people, including his closest friend and his brother-in-law, Salvatore “Sammy the Bull” Gravano is undeniably one of the most notorious hitmen in mafia history. Thus, with him speaking up about his time in the infamous Gambino crime family on ‘Truth and Lies: The Last Gangster,’ we get a true glimpse into how they gained power as well as control. But now, if you’re curious to know more about his then-wife Debra Scibetta – with the details of their relationship, her possible role in the mob, her offenses, and her current whereabouts – we’ve got you covered.

Who is Debra Scibetta?

Born as one of three children to first-generation immigrants, Debra Scibetta grew up in Bensonhurst, Brooklyn, New York (like her future husband), unaware that it would lead her down an entirely unexpected path. After all, she married Sammy Gravano in 1971 and gladly welcomed two children – Karen and Gerard – into their world, just to lose her only brother Nicholas “Little Nicky” Scibetta in 1978. The worst part, though, is that she didn’t even know of her husband’s hand in the brutal matter until the early 1990s, which appears to be around the time they reportedly separated.

Debra filed for divorce once Sammy entered the US federal witness protection program, leading to them parting ways for good in 1996. Yet, despite still being bothered by the fact that only Nick’s dismembered arm had been found, she soon relocated just nine miles away from her ex’s home in Tempe, Arizona — supposedly for their kids. That’s when (in the late 1990s) she allegedly got involved in the family’s criminal activities, which ultimately ended in all the Gravano’s, along with almost 40 other individuals,’ arrest on federal and state drug charges in February 2000.

Where is Debra Scibetta Now?

For her role in a multi-million dollar ecstasy ring, operating from Arizona to New York, Debra Scibetta pleaded guilty to illegally conducting an enterprise in 2001 and received several years on probation. Since then, it looks like she has chosen to stay well away from the limelight to simply focus on her blood family as well as her personal life.

Debra did open a restaurant before her arrest that she operated with her son Gerard for a brief while, but it looks like it has since shut down or passed hands. Therefore, all we know about Sammy’s ex-wife is that she currently seems to be a resident of Phoenix, Arizona, where she’s perfectly content to be surrounded by her loving children and grandchildren.