Where is Dopesick’s Randy Ramseyer Now? 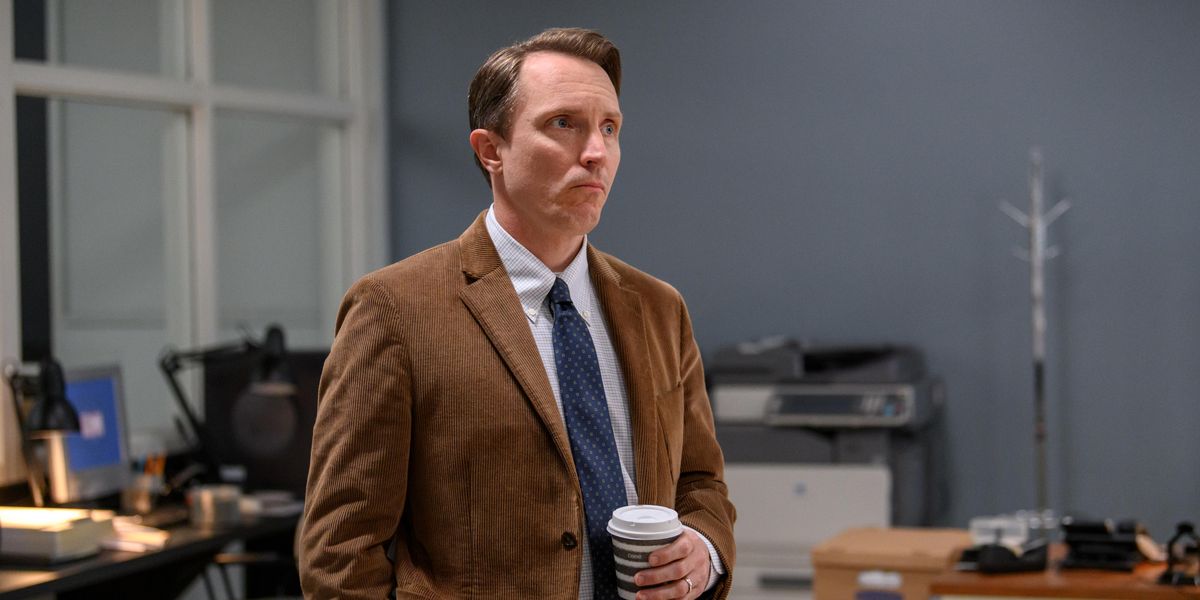 Hulu’s ‘Dopesick‘ is a drama series created by Danny Strong that gives viewers a riveting look at America’s opioid crisis. It is based on author Beth Macey’s novel of the same name. The series explores the development, manufacturing, and marketing of the opioid-based drug OxyContin by the pharmaceutical company Purdue Pharma.

As the drug harms users, two federal prosecutors attempt to hold Purdue responsible for their role in triggering the opioid crisis. One of these prosecutors is Randy Ramseyer, who plays a crucial role in the story. Therefore, viewers must be curious to learn more about the real Randy Ramseyer and his present whereabouts. In that case, allow us to share everything you need to know!

Who Is Randy Ramseyer?

Randy Ramseyer is first introduced in the series premiere episode of ‘Dopesick,’ titled ‘First Bottle.’ He is a federal prosecutor working for the Western District of Virginia under U.S. Attorney John Brownlee. Ramseyer is one of the lead investigators of the Purdue Case and works alongside Rick Mountcastle (Peter Sarsgaard). In the series, actor John Hoogenakker essays the role of Randy Ramseyer.

The actor is arguably best known for playing Matice in the thriller series ‘Jack Ryan‘ and Carl Wilkes in the horror series ‘Castle Rock.’ Hoogenakker’s Randy Ramseyer is based on a real person of the same name. The real Ramseyer was involved in the Purdue Pharma lawsuit that began taking shape sometime in 2002. Not much is known about Ramseyer’s early life or education.

Where Is Randy Ramseyer Now?

Ramseyer’s contributions to the lawsuit against Purdue Pharma are among the highlights of his career. The lawsuit resulted in the company paying roughly $635 million in fines. However, not much is known about Ramseyer’s life outside his relation to the case. It is likely that after finishing work on the case, Ramseyer continued working as Assistant U.S. Attorney in the Western District of Virginia.

The attorney has reportedly worked on several lawsuits against pharmaceutical companies. One of them is the lawsuit against Abbott Laboratories for illegally marketing their drug Depakote. The 2012 case resulted in the company being charged a $500 million fine and $198.5 million forfeiture. Ramseyer received the Department Of Justice Achievement Award for his work in prosecuting Abbott Laboratories. Presently, Ramseyer works as the Managing Assistant U.S Attorney for the Abingdon branch office in Virginia.

In 2022, Ramseyer represented the United States in a lawsuit against Sovah Health. The hospital system violated the Controlled Substances Act (CSA) numerous times between 2017 and 2020. As a result, Sovah Health agreed to pay $4.36 Million in fines to settle the lawsuit. Ramseyer is reportedly married and previously resided in the city of Wilmington in Clinton County, Ohio. He currently lives with his family in Abingdon, Virginia. Ramseyer does not maintain a social media presence and prefers to keep his personal life outside the public eye.