Netflix’s ‘Vatican Girl: The Disappearance Of Emanuela Orlandi’ takes the viewer through the incident that rocked Vatican City on June 22, 1983, when Emanuela vanished while returning home from a flute class. The show mentioned that before setting out for her class, Emanuela had asked her brother, Pietro Orlandi, to drop her off at the music school. As Pietro was otherwise occupied, he couldn’t fulfill his sister’s wish, not knowing he would never see her again. If you wish to know more about Pietro’s fight for the truth and his present whereabouts, we have you covered.

Who Is Pietro Orlandi?

Pietro Orlandi grew up in Vatican City alongside four sisters, including Emanuela. Reports mention that he had a happy childhood. Living in a close-knit family, Pietro developed an intimate bond with his loved ones, and the siblings were very close to each other. The Vatican native still recounts the fun he had with his siblings and mentioned that Emanuela was always lively and cheerful, as nothing was able to kill her vibe. Moreover, he remembers her as a friendly 15-year-old who had no enemies and was in love with life. Hence, Emanuela’s sudden disappearance was quite shocking to accept.

On June 22, 1983, Emanuela approached Pietro before heading out for her flute class and asked him to accompany him. However, Pietro, who was busy with something else, could not go with her, and the 15-year-old set out for the Tommaso Ludovico Da Victoria School on her own. After her classes ended, the teenager called her mother and informed her that a representative from the cosmetic company Avon had approached her about a job opportunity. Although Emanuela seemed quite excited about the job offer, her mother asked her to return home in order to talk it out.

Unfortunately, that was the last anyone ever heard from Emanuela as she disappeared soon after and never made it back home. As Pietro was present with his family at the time, he helped search for his sister and even accompanied his parents to report Emanuela missing. Later, Pietro even mentioned that he regrets not accompanying Emanuela that day as he would have been able to keep her safe. The Vatican police soon began their investigations and combed through the areas Emanuela might have gone to.

The authorities even interviewed several of her acquaintances and went door-to-door canvassing for witnesses. Still, there was no sign of the missing girl, and the investigators were back at square one. Eventually, several theories emerged, and once the Pope addressed Emanuela’s death himself, people believed that the Vatican was responsible for a cover-up. Meanwhile, a man, claiming to be an American, called Emanuela’s home and insisted he was responsible for kidnapping her. The man was later identified as Marco Accetti.

Marco demanded the release of Mehmet Ali Agca, a person responsible for attempting to kill Pope John Paul II. He mentioned that he kidnapped Emanuela and Mirella Gregori in order to put pressure on the government. Yet, Agca condemned the kidnapping, and with time, Marco’s statement was deemed untrue. On the other hand, there have also been other theories, including one which states that Emanuela was abducted by gangster Enrico De Pedis, who used her to make Vatican Banks allegedly return his money.

However, Enrico’s then-girlfriend, Sabrina Minardi, claimed she handed Emanuela over to someone who looked like a priest, and investigative journalists reportedly found dossiers that detailed expenses the Vatican bore on Emanuela and seemingly indicated that she was in a London Convent (The Vatican claimed that these documents were fake). It was also alleged that Emanuela was sexually abused days before the incident, which might have something to do with her disappearance.

Where Is Pietro Orlandi Today?

Once Emanuela’s father, Ercole Orlandi, passed away in 2004, Pietro took over and was determined to get to the bottom of the disappearance of his sister. He has always cooperated with the authorities and is always the first on the scene whenever the police receive a viable lead in the case. He also supported Emanuela’s friend when she alleged that the 15-year-old was sexually abused days before her disappearance and was present when the police found human remains in a Vatican-owned building in Rome in 2018; the remains turned out to be of an ancient Roman man. 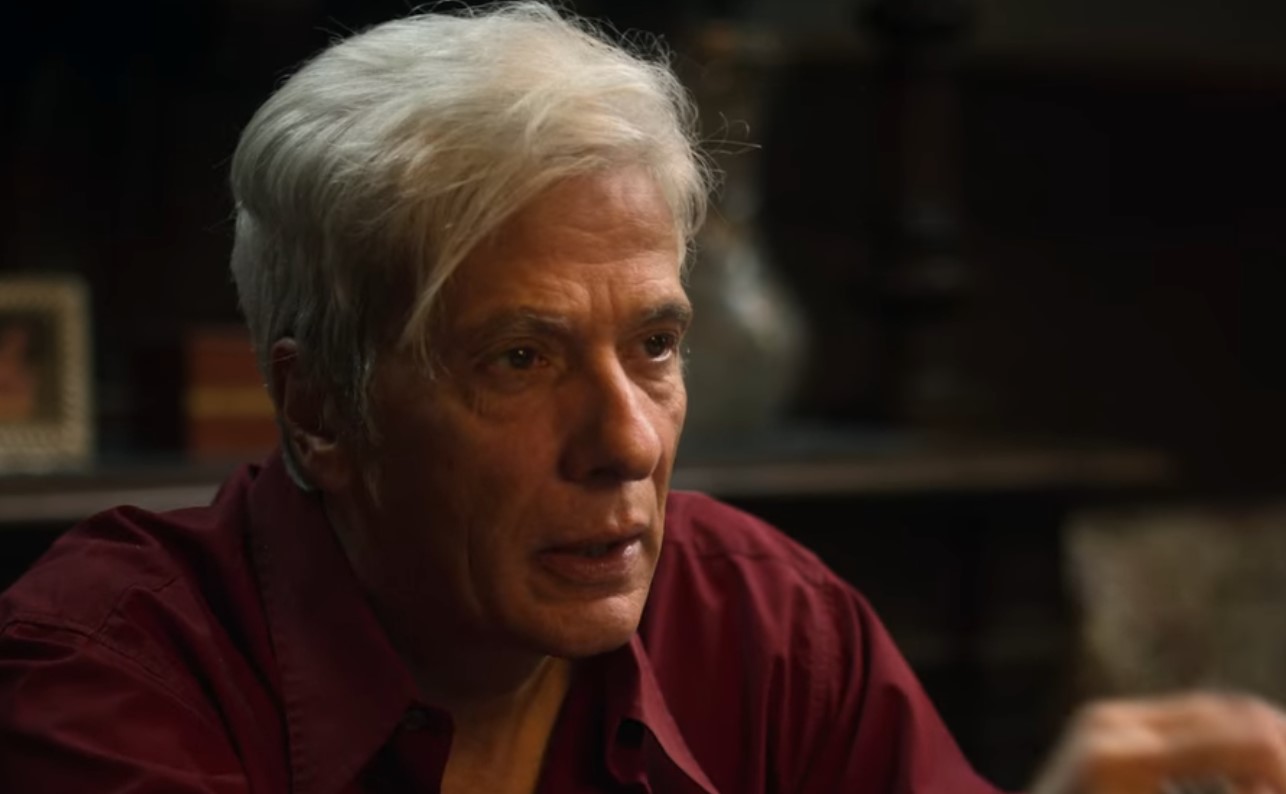 At present, Pietro still resides in Vatican City and is determined to get to the bottom of the matter. In 2012, he detailed his experience in a book titled ‘Mia Sorella Emanuela. Sequestro Orlandi: voglio tutta la verità’ While reports claim that he is married to Patrizia Marinucci and is a proud father to three daughters, Pietro has dedicated his life to finding out the truth about his sister’s disappearance.

Moreover, since he does not want anyone else to go through the pain he and his family faced, Pietro now hosts the TV show ‘Scomparsi,’ where he analyses other missing person cases in Italy. Nevertheless, the show mentioned that Pietro still feels the Vatican has something to hide when it comes to Emanuela’s disappearance.