Where is Epix’s War of the Worlds Filmed? 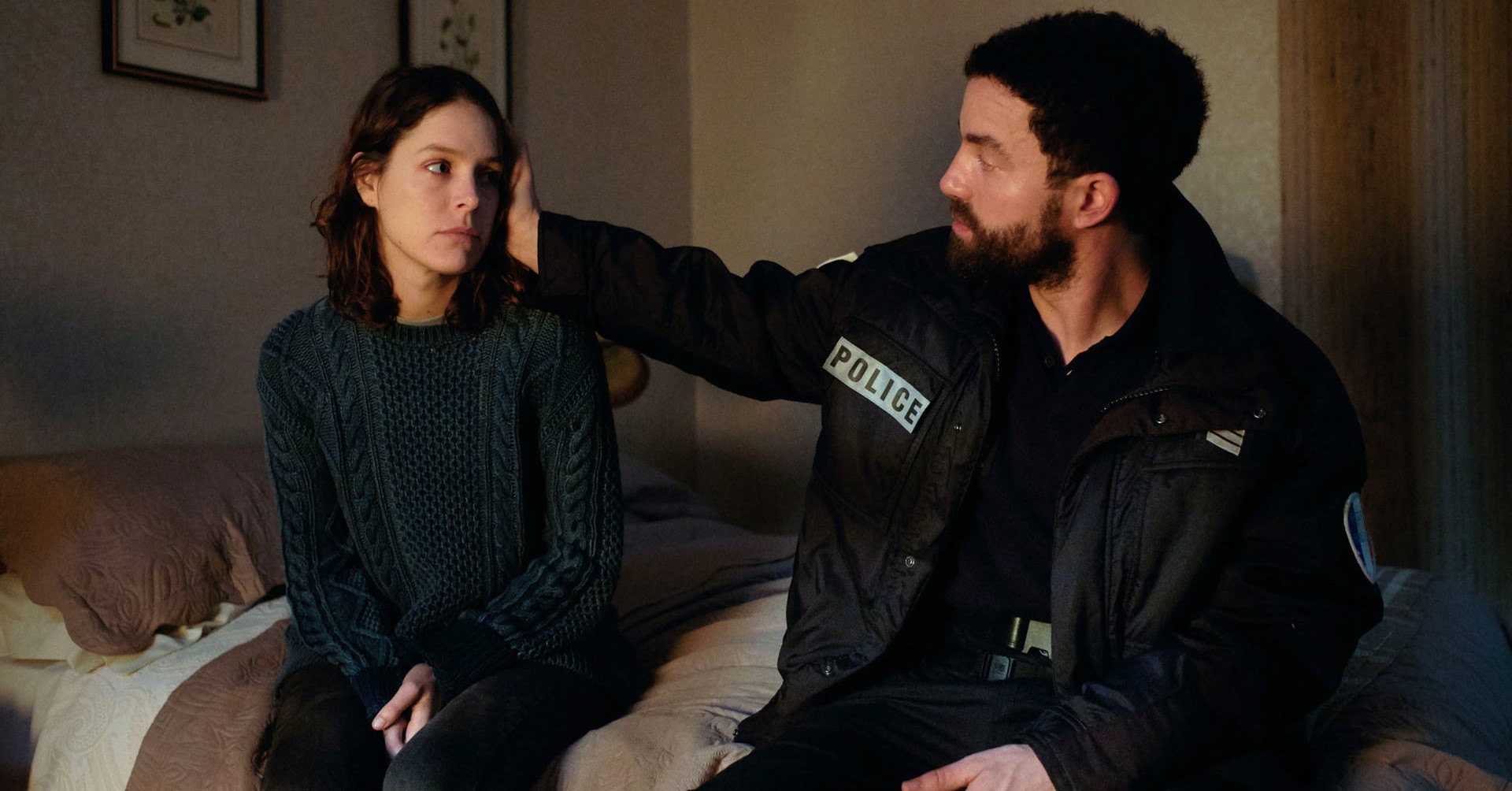 Loosely based on H. G. Wells’ 1898 novel ‘The War of the Worlds,’ Epix’s ‘War of the Worlds’ is a sci-fi drama series created by Howard Overman. When astronomers come across a transmission from another star, they believe it to be concrete proof of extra-terrestrial life. The earthlings wait for further contact from them, but things turn upside down when they get attacked. With most of the humankind wiped out, only a few people are left alive in a deserted world.

The survivors must team up and fight against the extra-terrestrial invaders as they strive to learn more about them and their motives. Apart from the intriguing narrative, the action-packed sequences against some interesting backdrops keep the viewers hooked on the series. Thus, it is natural for you to wonder about the actual filming sites in the show. Well, allow us to fill you in on all the details!

War of the Worlds Filming Locations

‘War of the Worlds’ is filmed in England, Wales, France, and Belgium, specifically in London, Liverpool, Bristol, Cheltenham, Birkenhead, Cheshire, Newport, Cardiff, Paris, and Brussels. The principal photography for the inaugural iteration seemingly commenced in late 2018 and concluded in April 2019.

As for the sophomore round, shooting reportedly began in July 2020 under strict COVID-19 regulations on set and ended in October 2020. The production for the third season commenced in July 2021 and wrapped up in September of the same year. Now, let’s traverse the specific locations that appear in the science fiction series!

Since most of the story is set in London, it makes sense for the filming unit to utilize the locales of the English capital, at least for lensing some sequences. Located on the banks of the River Thames in southeast England, London is the largest city in England and the United Kingdom. It is considered one of the world’s major global cities as it strongly influences arts, fashion, entertainment, media, tourism, and more.

For taping purposes, the ‘War of the Worlds’ team also sets up camp in Liverpool, a city and metropolitan borough in Merseyside. While the Martins Bank Building on Water Street doubles for the offices of the London Evening Chronicle, where George works, the Croxteth Hall in West Derby stands in for his estranged wife’s home.

War of the Worlds is filming outside St George’s Hall and Liverpool Centra Library for a few days. It’s very exciting. I’ve not seen an alien yet but I’m channelling Scully as much as I can. pic.twitter.com/lsNJaZN8I3

Pivotal sequences for ‘War of the Worlds’ are shot across Bristol, a city, ceremonial county, and unitary authority in England. The team utilizes the facilities of The Bottle Yard Studios in Whitechurch Lane. Considered the largest dedicated movie studio facility in the West of England, it is home to eight stages plus three additional premium stages at the new facility. The furnished production offices, a giant green screen, and ancillary workspaces make it an ideal recording site for different kinds of projects.

Furthermore, the cast and crew set up camp in The Old Soap Factory at Gardiner Haskins on Unity Street, The Create Centre at B Bond on Smeaton Road, City Hall on College Green, Armada House on Dove Street, Charleton House on Great Ann Street, One Glass Wharf on Avon Street, and St. Matthias House on Champion Square in St. Paul’s to shoot additional portions.

A few portions of ‘War of the Worlds’ are recorded on Malvern Road in Cheltenham, a spa town and borough in Gloucestershire county. A disused oil-blending plant in Birkenhead, a town and ferry port in the metropolitan borough of Wirral in Merseyside, is reportedly used to tape some sequences.

Additionally, the village and civil parish of Great Budworth in Cheshire was shut off for three weeks during the production of the debut season. Besides, Delamere Forest in the village of Delamere in Cheshire is an essential filming location for the series.

The filming unit of the Epix series sets up camp in Newport, a city and county borough in Wales, to shoot several vital scenes for the series. They utilize the amenities of a studio as well as the Newport City Center to tape the show. Not just that, interior and exterior shots for the third season were recorded in and around the Newport Civic Centre on Godfrey Road.

Additional portions are lensed across Cardiff, Wales’ capital and largest city. The residential and commercial square of Mount Stuart Square in Cardiff and an old Toys R Us store are used to record several scenes for the show. Situated in the southeast of Wales and the Cardiff Capital Region, it is officially known as the City and County of Cardiff.

New French supermarket in Cardiff Bay? Not quite. It’s the crew of War of the Worlds filming in the old Toys R Us. #wotw @ILovesTheDiff pic.twitter.com/hhDXTTsxAA

For filming purposes, the team of the sci-fi series even travels to Paris, France’s capital and most populous city. Situated in north-central France, Paris is one of the world’s major centers of fashion, finance, arts, science, commerce, diplomacy, and gastronomy. Apart from ‘War of the Worlds,’ the City of Lights has served as a recording spot for many movies and TV shows, such as ‘Lucy,’ ‘Portrait of a Lady on Fire,’ and ‘Lupin.’

It is a more complicated production, but then so is Fox's 'War of the Worlds' Part 2 which is still in production and filmed in both France and Cardiff.

Jodie Whittaker:
"…what we are all hoping for is for us to be filming before the close of 2020."

The cast and crew of ‘War of the Worlds’ further set up camp in Brussels, the capital of Belgium. There are many sites of attraction in the city, including the historic Grand Palace, the Atomium, La Monnaie/De Munt, and the Museums of Art and History, to name a few. It is considered one of the greenest capitals in all of Europe as it has over 8,000 hectares of green spaces.