Where is Erik Wenstob From Big Timber Now?

Netflix’s ‘Big Timber’ follows the life of Kevin Wenstob, his family members, and the crew members of Wenstob Timber Resources. The family-run business is one of the last independent timber businesses on Vancouver Island. Thanks to the years of expertise of the company’s employees, the viewers get an informed demonstration of the risk and dedication that goes into logging. As the show progresses, the audience joins the Wenstobs and friends through their struggles and joys.

One of the most admired people on the reality show is Erik Wenstob, son of Kevin Wenstob and Sarah Fleming. The oldest son of the couple can often be seen helping his father operate the heavy machinery and chop down trees. However, it is his repairing skills that make him an irreplaceable part of the Wenstob business. Thanks to Erik and his brother, Jack Wenstob, the damaged machines are repaired quickly and save the family a lot of trouble in case of faulty equipment. Many admirers of the reality series are curious to know what Erik is up to these days, and we have the answers you want!

Since he was a child, Erik has been interested in repairing machinery. It all apparently started when Erik decided to restore an old dirt bike in order to go biking with his friend Coleman Willner. After the successful transformation of the two-wheeler, Erik became quite interested in how machines work. He also acquired the skills needed to repair them. However, Erik is not just someone who just likes to repair faulty equipment. He is equally, if not more, fond of creating his own machines. His sharp mind and knack for elegant solutions have made him an asset to the family business. 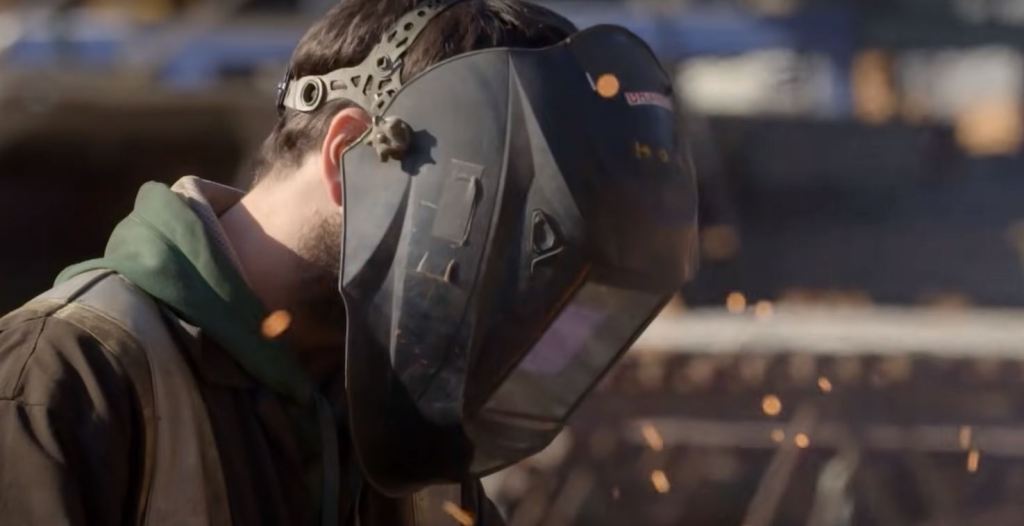 Had things been a bit different, Erik’s passion for machinery might have led him down a different path. Erik had reportedly been a student of Aerospace Mechanics and hoped to rebuild helicopters one day. However, he felt he was needed at the sawmill in order to help out his parents run the business smoothly. His decision to get involved in the logging business has kept him close to his interests. Meanwhile, his parents cannot help but gush over his skills.

Where is Erik Wenstob Now?

Erik Wenstob seems to be enjoying life with his friends and family and has even opened up his own venture as a fixer. The mechanically inclined man often shares his work updates and things that interest him with his followers via social media. Erik also seems to have taken up a boat-building project in recent months. Whether or not it is related to the aquatic vehicle acquisition by the Wenstob family in season 2 is yet to be seen.

It is also likely that Erik is spending quality time with his girlfriend Marie Smyth, who was introduced in season 2 of the show. His social media is a place for him to showcase his love for nature. Over the past months, Erik has shared numerous beautiful pictures of scenes from nature, which are truly mesmerizing. We wish this funny and talented member of the Wenstob family all the best in his life and hope his ongoing and upcoming ventures are successful.

Read More: Where is Sarah Fleming From Big Timber Now?