Where is Finding Alice Filmed? 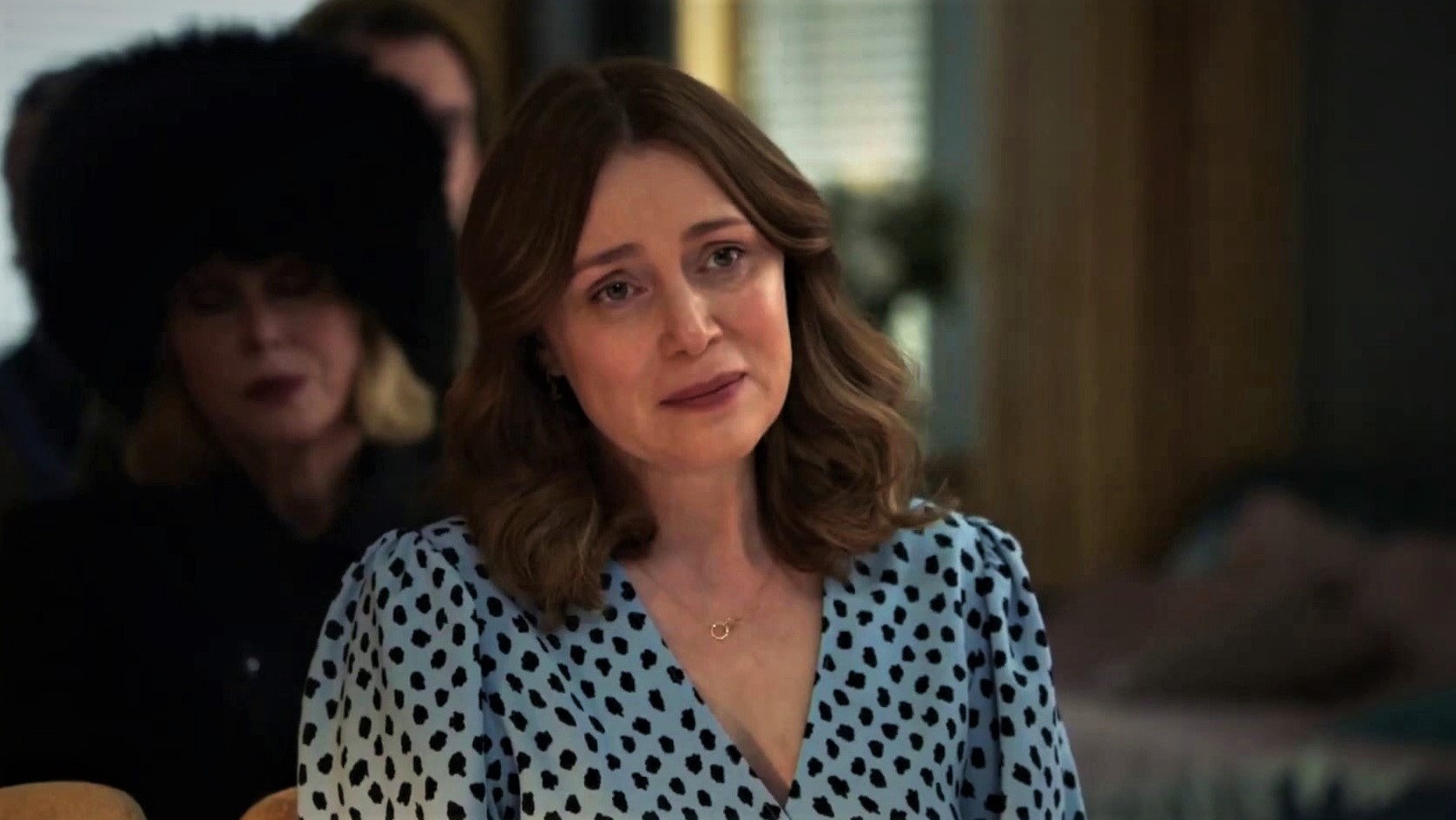 Written by Roger Goldby and Simon Nye, ‘Finding Alice’ is a dark comedy–drama series that follows a middle-aged woman named Alice whose husband passes away after falling from the stairs of the house he himself designed. While she grieves, Alice stumbles upon several of his late spouse’s secrets that turn her life around. The bittersweet narrative captures the day-to-day life of the protagonist and her family.

A comical take on the themes of loss and abandonment, the show is mainly set inside Alica and Harry’s incredibly modern smart home and other locations in modern cities. Naturally, you must be curious about the show’s filming location. Well, you have come to the right place. Here’s everything you need to know about the places where ‘Finding Alice’ is shot!

Finding Alice’ is filmed almost entirely in England. The production for season 1 commenced sometime around January 10, 2020, but was suspended indefinitely when the global coronavirus pandemic broke out in March 2020. After a long break, the actors returned to the sets in September, and filming finally wrapped up in mid-October 2020. Now that we have a basic overview of the show’s production, let’s jump right in and learn more about the specific places where the series is filmed.

Once the production for ‘Finding Alice’ commenced following the shutdown in March 2020, the cast and crew were spotted filming some scenes in Epsom around September 22, 2020. Located just 13.5 miles away from central London, the market town is famous for its racecourse and the periodic competitions held there. Filming in the city is done in Rosebery Park, located at 9 Ashley Road, Epsom KT18 5AQ. Some scenes are also shot outside the Epsom Town Hall. In the show, Epsom mostly doubles as the fictional town of Manning in Surrey.

A significant portion of the shooting of the Keeley Hawes starrer is done in London. The historic city has been around for two millennia, and in the modern world, it has a huge influence on global finance, politics, fashion, and the entertainment industry. Shooting for the interior scenes of Alice’s unique smart home is done entirely in West London Film Studios located at Springfield Road in Hayes, Hillingdon.

Opened in 2014, the facility hosts the production of television shows, movies, and TV adverts. Some famous movies and shows filmed at the studio complex are ‘Good Omens,’ ‘Ted Lasso,’ ‘The Father,’ and Renee Zellweger’s ‘Judy.’

Weybridge is one of many filming locations for the ITV series. The pre-pandemic production of season 1 was done primarily in the region. The shooting took place in the months of January 2020 at Church Street and High Street. St James’ Church, located at 27 Church Street, Weybridge KT13 8DF, was used for filming graveyard and Parish Hall scenes in the inaugural season.

The shooting for the exteriors of Alice’s house is done in Farnham, a market town located in the borough of Waverley in Surrey. ITV actually borrowed the swanky five-bedroom home from a couple who enthusiastically supported the show’s production. The property is exactly situated at Beacon Hill Road, Farnham GU10 5BZ, and goes by the name Aylesford House.

The cast and crew also filmed on the outskirts of the town. Some well-known filming destination in the region include Frensham Pond, Bourne Woods, and Hankley Common. The show’s production also took place in the market town of Walton-on-Thames in the borough of Elmbridge in Surrey.