Frank Grimsley: Where is The Circle Season 4 Winner Now? 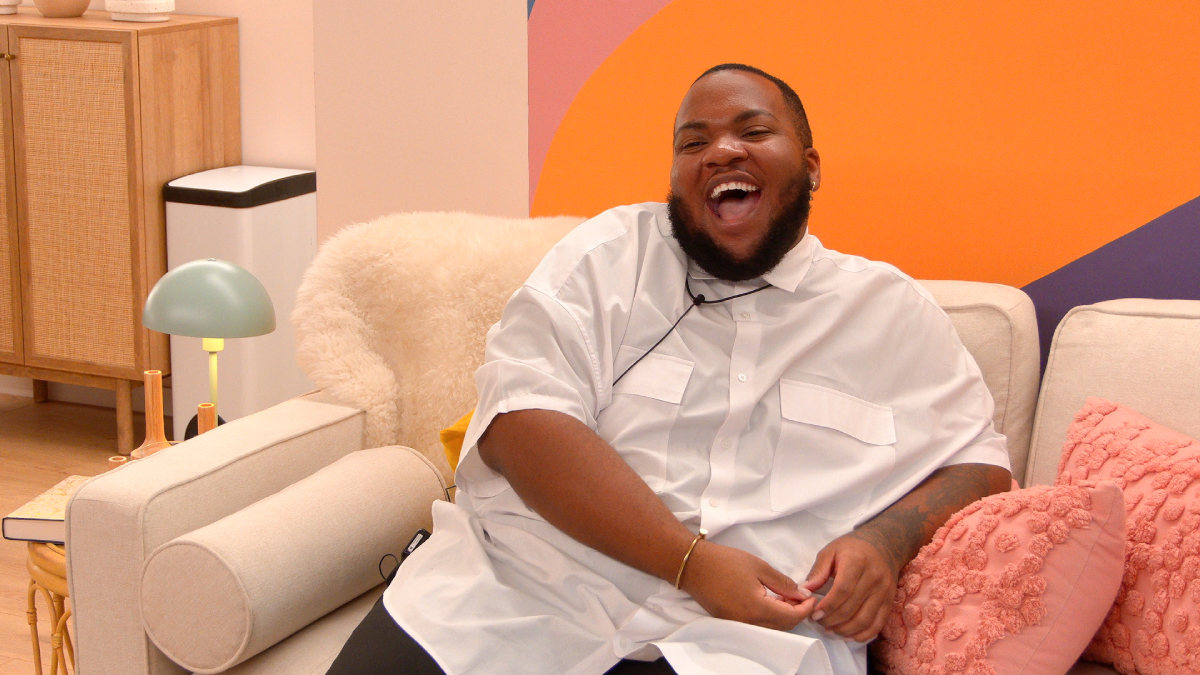 Netflix’s ‘The Circle‘ is an exciting game show that tries to recreate a modern-day social media model through its interesting premise. Bringing together a group of participants, the show has them live in isolated apartments while being cut off from the rest of the world. Although the main aim of the game is to become the most popular, the contestants can only interact with each other through a specially-made social media app. However, as the app only transmits images and texts, it encourages anonymity as a viable strategy for the game.

29-year-old Maryland native, Daniel Frank Grimsley, made waves with his appearance on ‘The Circle’ season 4. His charm, ready wit, and positivity immediately made him quite popular among fans and his fellow contestants. However, with the cameras now turned away, viewers are interested in knowing where Frank is at present. Let’s find out, shall we?

Who Is Frank Grimsley?

A licensed therapist and school social worker, Frank hails from Maryland. He’s also an advocate for body positivity and mentioned that he loves spreading goodwill as the world always needs more of it. According to reports, Frank started his career as a host for an event management company and was also involved with a plus-size shopping company. Moreover, he also creates content on the side and has undertaken numerous social media brand deals. 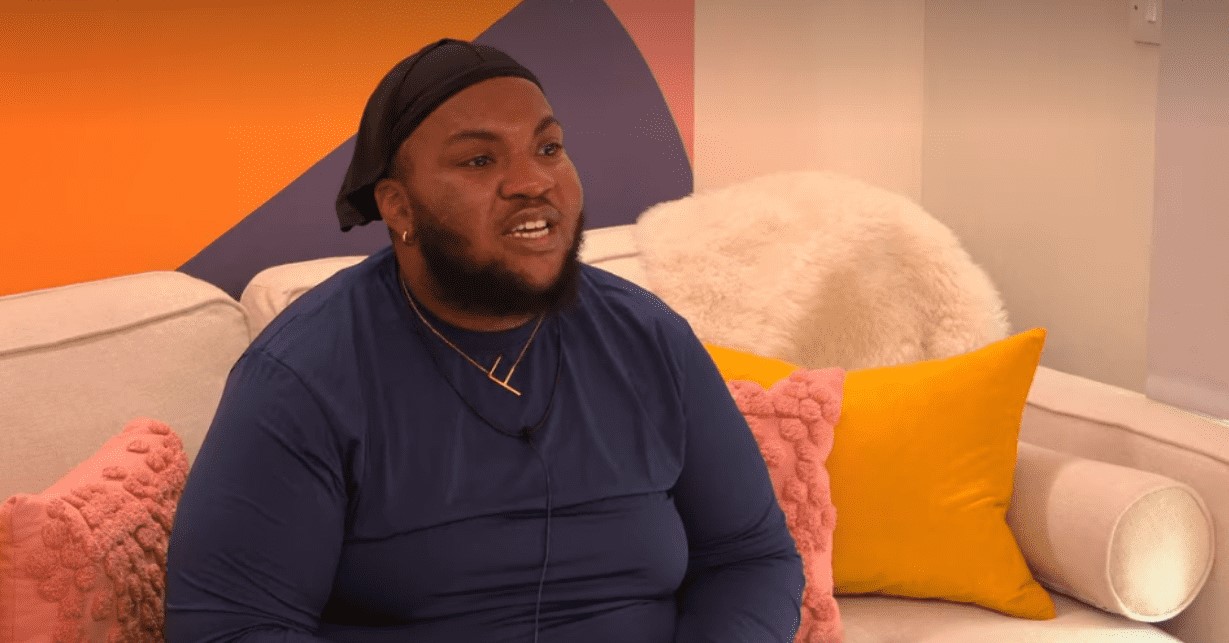 Frank became a fan-favorite contestant immediately after joining ‘The Circle’ as people fell in love with his charm and positivity. Entering the game as himself, he chose to maintain an amicable relationship with most others and never went out of his way to start a fight. His friendly nature even helped him become a part of several alliances, and once the first blocking rolled up, Frank was already voted as one of the influencers and one of the contestants most likely to win.

In the days that followed, Frank strengthened his alliances and got quite close to several of his co-contestants, including, Yu-Ling, Alyssa, Bru, and Rachel. The fact he never belittled any contestant behind their backs also helped him turn into a trustworthy and valuable ally for most. In the penultimate episode, Frank became the highest-rated player and earned the title of the “super-secret influencer,” which automatically gave him a seat in the season finale.

Frank actually did not have a strong bond with Alex Brizard (Nathan). Therefore, he blocked him in favor of Eversen Bevelle. Ultimately, at the very end, the game came down between Frank and Trevor St. Agathe (Imani) before the Maryland native was crowned the winner, much to the delight of fans.

Where Is Frank Grimsley Now?

After filming wrapped, Frank settled back into his daily life and returned to work as a School Social Worker in the Washington DC-Baltimore Area. Moreover, he also resumed creating content on social media, which witnessed a significant boost in followers thanks to his appearance on the Netflix show. Frank has thus found immense success as a positivity influencer and is currently involved in promoting numerous brands through Instagram. The Event host, Licensed Therapist, Business Strategist, and Committee Chair of the Joshua K. Spann (JKS) Scholarship Foundation is even building his own brand, Frank N The City.

Frank actually walked away with the grand prize of $150,000, more than any previous winner, which he admitted he’ll put to good use. “I owe a lot of people money, so I will be definitely paying some people back,” he said. “I might do a little splurge here and there. I might get me a little vacation, a little bag, but really just trying to save and invest. I want to make this money work for me for the rest of my life.”

Therefore, it comes as no surprise that the amount of gratitude Frank has or the self-reflection he does hasn’t waivered since his time in the Netflix original. In fact, he recently shared, “As I woke up this morning, I reminded myself that some days it’s okay to “just be”. Just be happy that you’re not where you used to be despite not being where you want to be. Just be grateful for life because things could’ve went another way. Just be thankful that you had a chance to open your eyes this morning because somebody else didn’t get that chance.”

Frank continued, “More times than none, we place an insurmountable amount of pressure on ourselves to be something that is not attainable every single day of our lives. Some days, it’s okay to “just be” and keep it moving.” We should also mention that from the looks of it, he has even managed to maintain a few long-lasting friendships from his time on ‘The Circle.’ Witnessing Frank live a life surrounded by friends and positivity has honestly been quite wonderful, so we hope it remains this way for him for years to come.