Where is Giselle From Easy-Bake Battle Now? 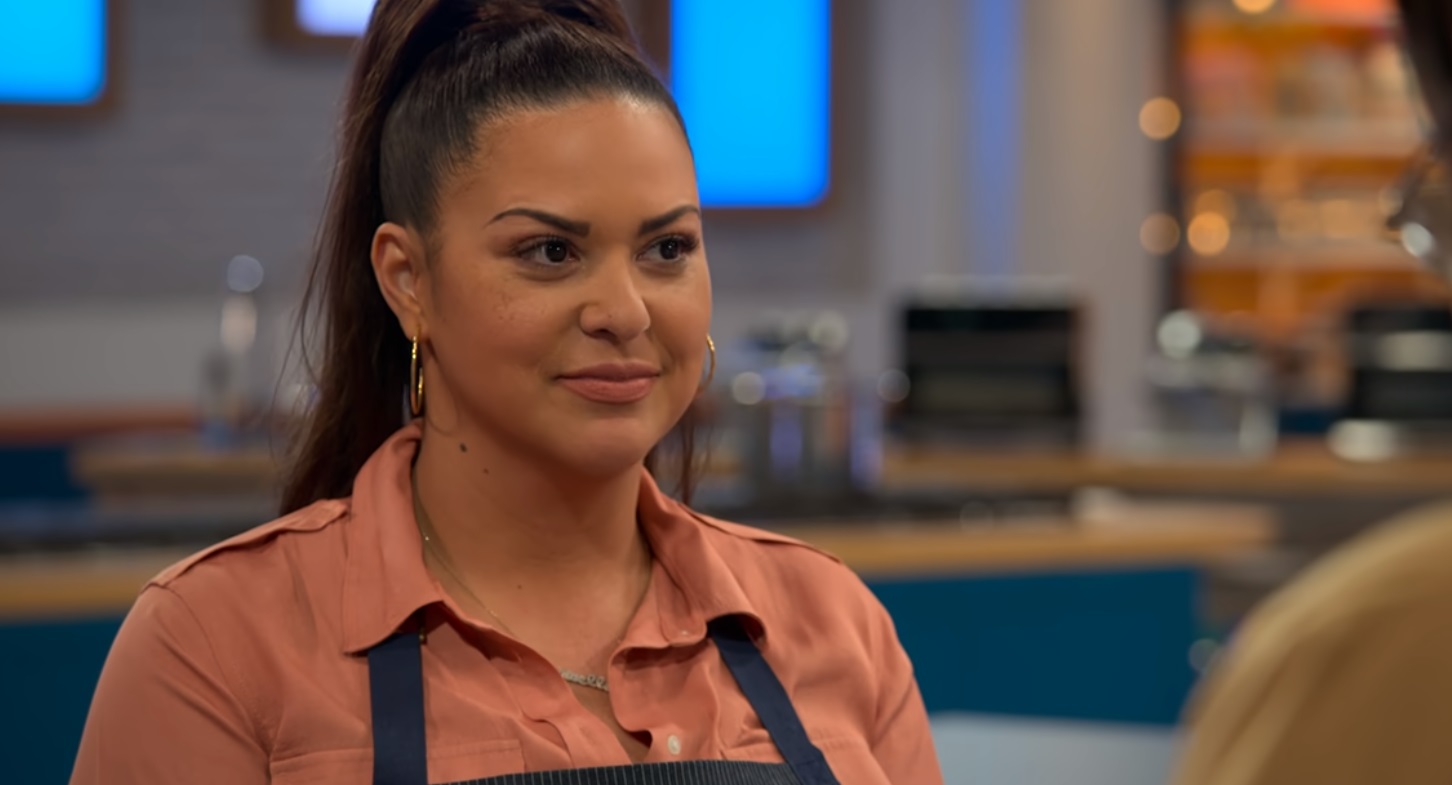 Netflix’s ‘Easy-Bake Battle: The Home Cooking Competition,’ AKA ‘Easy-Bake Battle,’ is a baking show with a unique premise. It welcomes home cooks from across the country in order to allow them the opportunity to prove their mettle against one another. For each episode, the participants must complete two rounds of challenges in order to cement their position as the Easy-Bake Champion and take home a cash prize worth $25,000.

It features Antoni Porowski, the talented food and wine expert from the famous Fab Five from ‘Queer Eye,’ as the host. Season 1 of the cooking show released recently, and fans could not help but admire the skills showcased by the competitors. One such participant who caught the eye of the viewers was Giselle Bonetti. Her excellent showcasing of skills helped her earn several fans and a huge amount of money to take home. Naturally, fans are curious about her current whereabouts, and we have covered the same.

Giselle Bonetti entered ‘Easy-Bake Battle’ in season 1 in the sixth episode, which was based on the concept of vacation. In a competition against Anna and AJ, the latter being the returning Easy-Bake Champion. For the first round, the three competitors had to make a dinner item using equipment usually found in a hotel room. Giselle’s dish was supposed to be based around the beautiful state of Hawaii, and she made Shrimp and Spam Fried Rice for the same, which helped her win the round. 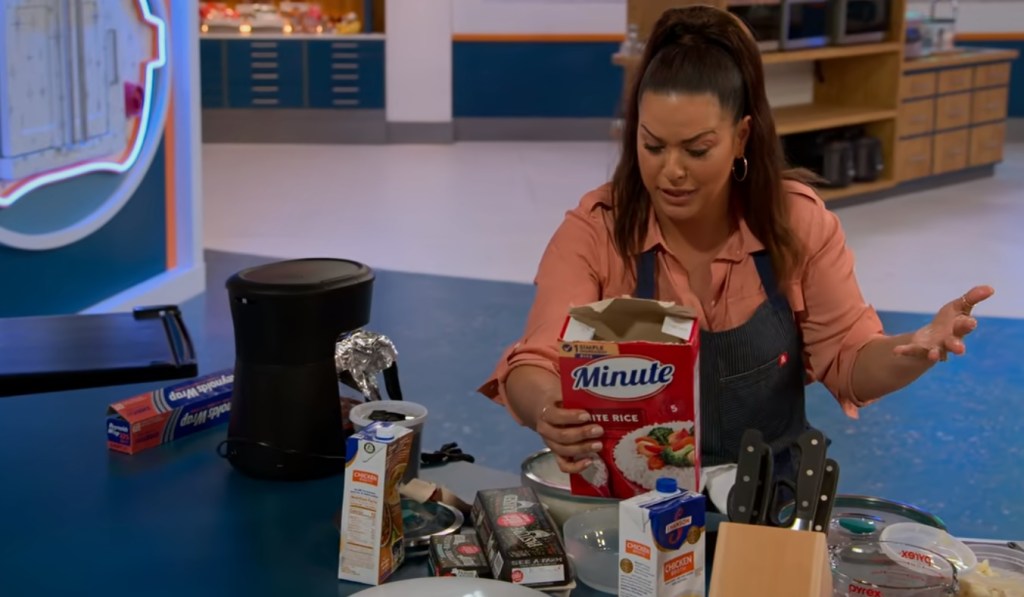 For the Easy-Bake Challenge, Giselle prepared Chicken Parmesan, which impressed both Antoni and guest judge Alisa Reynolds. For her excellent, Giselle was declared the new Easy-Bake Champion and given $25,000. For the seventh episode, Giselle returned to defend her title and double her earnings. The format for the day was a bit different as the contestants were given a whole Chicken which they had to utilize in both rounds.

For the first challenge, the cooks had to make a meal for one and simultaneously prep for the second round. In the second task, the participants were given considerably less time, and they had to make a chicken dish worthy of a party. With her Pollo Guisado and Chicken Enchiladas, Giselle won both rounds and retained her position as the Easy-Bake Champion. With $50,000 in her pockets, Giselle returned in the eighth and final episode of ‘Easy-Bake Battle’ season 1.

The theme for the day was New Year’s celebration, and Giselle was competing against Lauren and Torri. For the Dish Dash challenge, Giselle prepared a delicious trio of appetizers that included a stuffed dis, a skewered dish, and a dish on toast. This helped her win the first round as both Antoni and guest judge Ilan Hall admired her creations. In the final round, Giselle prepared a Surf and Turf along with a Chocolate Parfait. The two dishes helped her secure her third victory in a row and a cash prize of $75,000.

Where is Giselle Bonetti Now?

As of writing, Giselle works as a Luxury Real Estate and is in charge of the Sports and Entertainment division of Coldwell Banker’s Global Luxury in South Florida. The reality TV star is also the Founder of BLU Concierge, a private company that mainly works with high-end clients. Giselle also has an impressive following on her Instagram cooking page and YouTube channel, which she utilizes to share food-related content. The Netflix show star is apparently also working on her first-ever cookbook.

As far as her family is concerned, Giselle is happily married to her husband Jorge Muvdi, and the couple has two sons. Their eldest, Bryce Muvdi, turned 18 in August 2022 and was congratulated by many of his loved ones. The second Muvdi son, Jayce Muvdi, will turn 14 in November of 2022. During her free time, Giselle also likes to support charitable organizations like Friends of the Orphans and His House for Kids. Presently, the home cook is based in Hollywood, Florida. We wish Giselle and her family the best in their life and hope that their future ventures are successful.

Read More: Where is Eman From Easy-Bake Battle Now?