Where is Netflix’s Glitter Filmed? 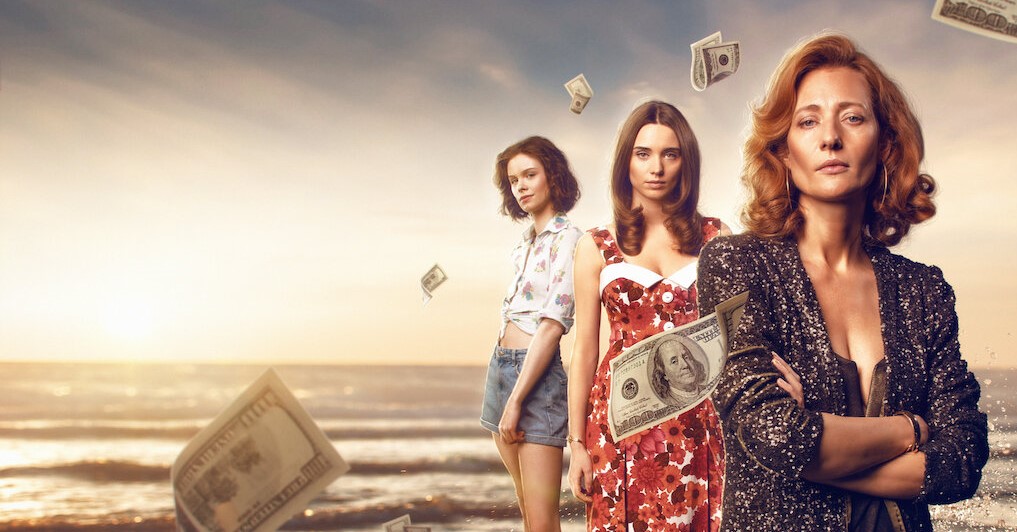 Netflix’s ‘Glitter’ is a Polish drama series set in the 1970s that gives us a glimpse into the life and journey of three determined and independent women who listen to their respective hearts and not others. Together, they tackle several complicated political and social changes in their nation by indulging in social taboos. Afraid of being in love and getting hurt eventually, the women prefer to run away from their feelings and live in the moment instead.

The coming-of-age narrative sees the three women looking forward to finding financial freedom, independence, and perhaps even love. The period drama series features brilliant performances from a group of talented actors and actresses, including Magdalena Popławska, Wiktoria Filus, Matylda Giegżno, and Karolina Piechota. Moreover, the graphic sensual scenes set against different locations make one wonder where ‘Glitter’ is shot. If you are paddling the same boat of curiosity, we have got you covered!

‘Glitter’ is filmed entirely in Poland, especially in the West Pomeranian Voivodeship. The principal photography for the inaugural iteration of the Polish series seemingly took place in the summer of 2021, around June 2021. Given the fact that the story is set in Poland, the filming unit chooses to shoot the show on location in the Republic of Poland itself. Situated in central Europe, Poland is the fifth most populous member state of the European Union. Now, let’s take a look at all the specific sites where the Netflix show is shot!

Most of the pivotal sequences for ‘Glitter’ are seemingly lensed in the West Pomeranian Voivodeship, a voivodeship or province located in northwestern Poland. From the looks of it, the production team utilizes various sites across the voivodeship to tape different scenes against suitable backdrops. To be specific, Międzyzdroje possibly serves as one of the primary production locations for the drama series. Located on the island of Wolin on the Baltic coast, it is a seaside resort city known for its spa climate and the wide range of tourist services that it provides.

Apart from tourists, the West Pomeranian Voivodeship is frequented by many filmmakers for shooting purposes as well. As a matter of fact, its locales have featured in quite a few filming projects over the years. Besides ‘Glitter,’ the voivodeship has hosted the production of ‘Verliebt in Masuren,’ ‘Faithbreaker,’ and ‘Laweczka.’