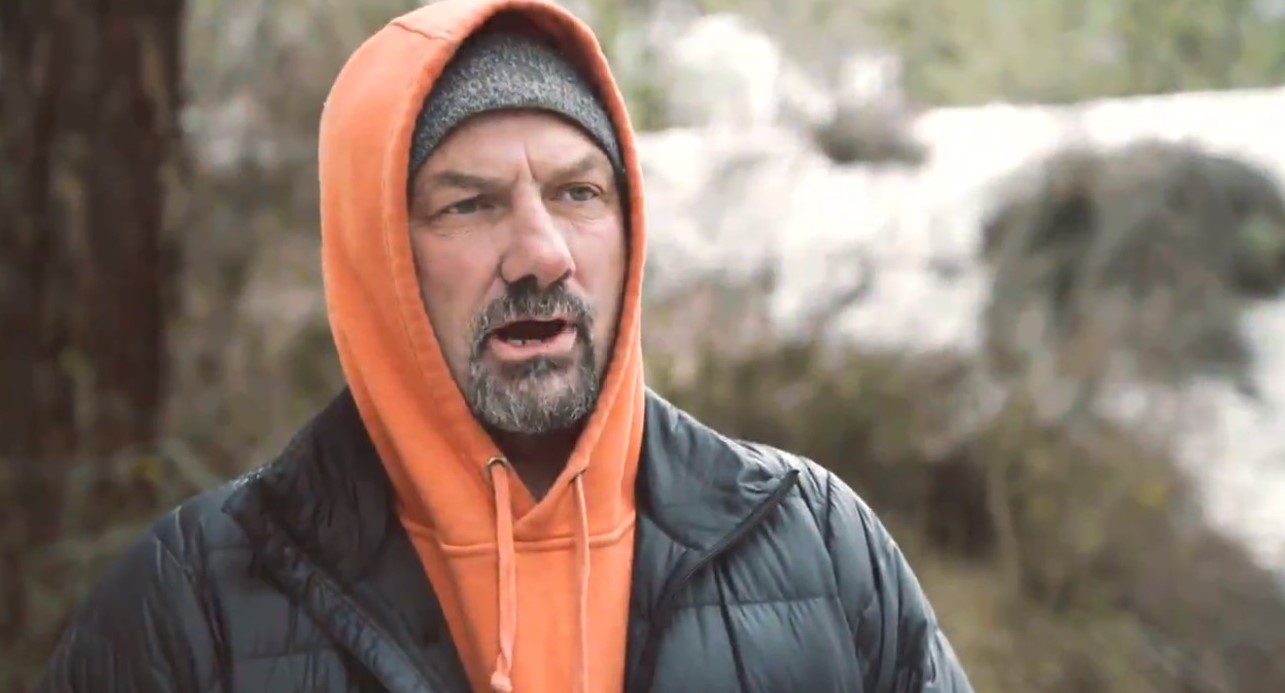 Featuring fan favorites Rick Ness, Dave Turin, Fred Lewis, Tony Beets, and Dustin Hurt, ‘Gold Rush: Winter’s Fortune’ is a spin-off of Discovery’s high-rated reality television show ‘Gold Rush.’ The series follows veteran gold miners as they venture into one of the most hostile climatic conditions to capitalize on the soaring prices of rare metal. The breathtaking scenic beauty of the otherwise inhospitable region must make viewers stare at their screens in awe. It’s also natural for them to wonder where exactly all those astounding scenes are shot. Well, in case you find yourself thinking the same, we have got you covered.

‘Gold Rush: Winter’s Fortune’ is filmed extensively in Yukon and Alaska. Located in the western region of Canada, the subfreezing temperatures and harsh climatic conditions of the territory make it very complicated for people to move into the region and settle down. Therefore, quite unsurprisingly, Yukon is one of the least populated territories in the Great White North. On the other hand, the state of Alaska in the Western United States boasts a somewhat similar climate and is known for fjords, mountains, glaciers, and beautiful lakes. In case you are interested to learn more about the show’s filming? Allow us to be your guide.

Yukon, the westernmost Canadian territory, is well-known for the famous Klondike gold rush between 1896 and 1899 that led to the immigration of approximately 100,000 prospectors into the region. Therefore, the production of the reality television series unsurprisingly takes place in the Klondike region of the territory.

Located east of Dawson City, the freezing temperatures of the area provides ideal filming conditions for the show. Several crucial scenes are shot on The Paradise Hill claim, owned by Tony Beets. The mining claim is located on the eponymous hill in Klondike.

The production for ‘Gold Rush: Winter’s Fortune’ also takes place in Alaska. Almost all of the shooting is done in Southeast Alaska, also known as Alaska Panhandle or Alaskan Panhandle. Some shots are reportedly taken in and around Haines, the census-designated place located in Haines Borough, near Glacier Bay National Park and Preserve.

Also known as The Last Frontier, Alaska is a sought-after filming destination and has hosted the production of numerous films and television shows over the decades. Apart from ‘Gold Rush: Winter’s Fortune,’ some of the projects filmed in the state include ‘Into the Wild,’ ‘The Bourne Legacy,’ and ‘The Call of the Wild.’

Read More: Who Is the Richest Gold Rush Cast Member?