Where is HGTV’s Renovation Impossible Filmed? 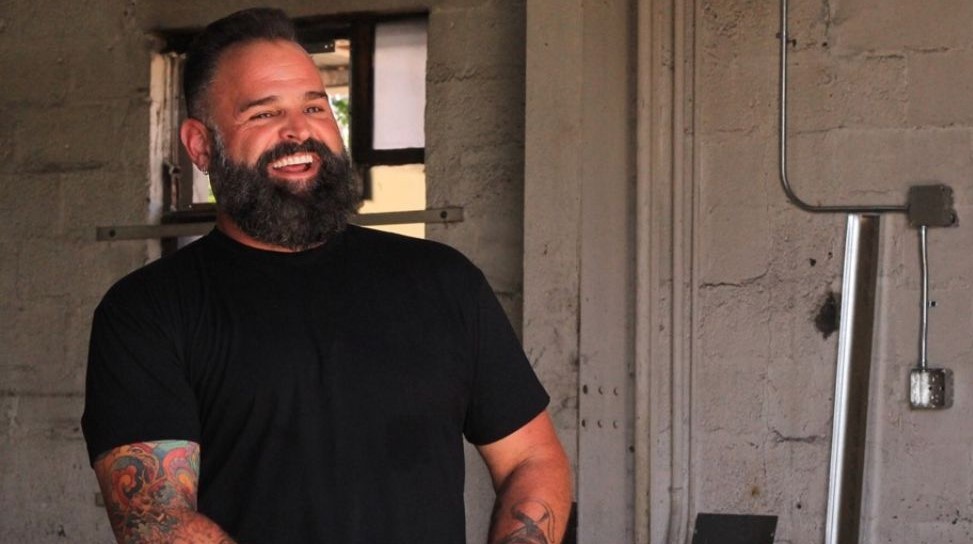 HGTV’s ‘Renovation Impossible’ is a home improvement show that follows contractor Russell J. Holmes as he helps his clients finally go through their stalled home renovations. Using his experience and dollar-stretching solutions, he ensures the project stays within its tight budget. With designer Paige Poupart’s valuable assistance, Russell somehow manages to turn homeowners’ unrealistic expectations into a reality. Thanks to two decades in the construction industry, he knows how to strategize certain things to keep the costs to the minimum, where to cut them and still get maximum results, and find clever ways to thrift items with Paige’s help.

Many homeowners are likely to find the home improvement show quite insightful as they learn innovative ways to do things themselves. In addition, the different locations and residences where Russell works his magic are bound to make you wonder about the filming sites that appear in the HGTV show. Well, we are here to fill you in on all the details regarding the same and put your mind at ease!

‘Renovation Impossible’ is filmed entirely in Texas, specifically in the Dallas–Fort Worth metroplex. The principal photography for the inaugural iteration of the series seemingly commenced in late 2020 and wrapped up in early 2022. Since Russell is a Dallas-based contractor, it makes sense for the production team to choose Lone Star State as the shooting site for the HGTV show.

Located in the South Central region of the United States, Texas is the nation’s second-largest state in terms of area and population. Now, without much ado, let’s follow Russell as he transforms different properties and learn more about the specific locations!

Dallas, the most populous city in the metropolitan statistical area, also serves as a prominent production location for the home improvement series. Furthermore, in October 2021, the team set up camp in the Southwest Log Homes at 10279 Hicks Field Road in Fort Worth to record pivotal scenes for the debut season.

The region’s economy comes from different fields, including healthcare, energy, banking, insurance, transportation, commerce, technology, and more. In addition, the Dallas–Fort Worth metroplex is frequented by many filmmakers; over the years, the region has served as a prominent taping location for different movies and TV shows. Some notable ones are ‘Tenet,’ ‘A Ghost Story,’ ‘Independence Day,’ ‘Prison Break,’ and ‘Dallas.’

Read More: Is Paige Poupart Married? Does She Have Kids?