Where is How We Roll Filmed? 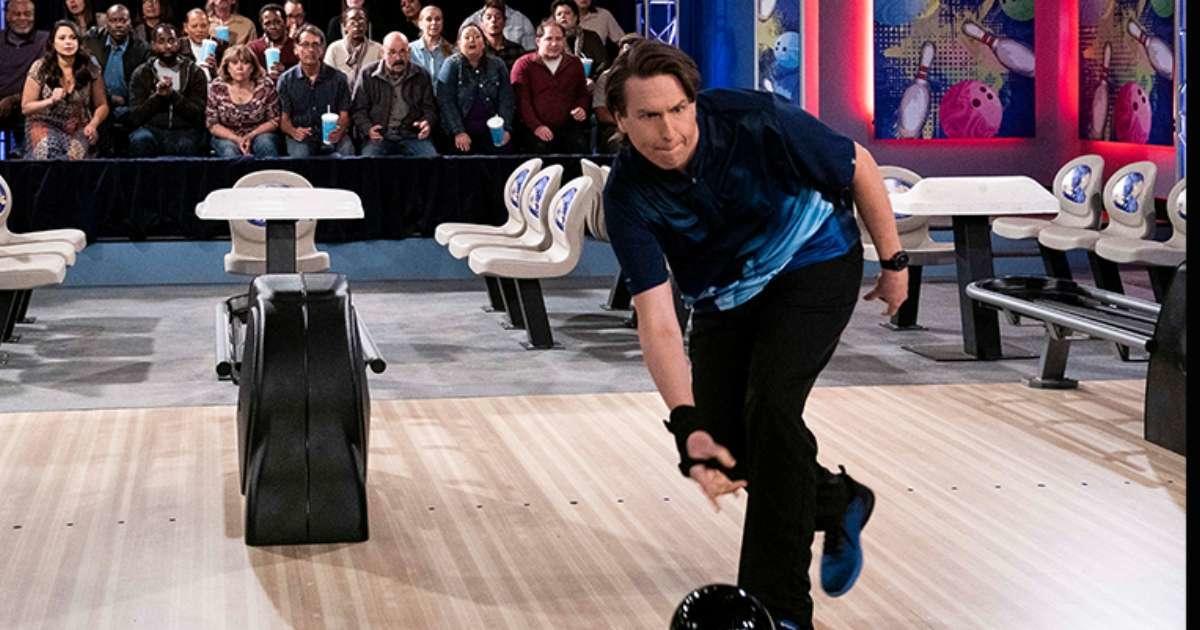 ‘How We Roll’ AKA ‘Smallwood’ is a biographical comedy series that follows Tom Smallwood, who, after losing his job, takes the courageous decision to provide for his family by chasing his dream of making it as a professional bowler. This can go horribly wrong or splendidly right. Thanks to the support of his family, especially his wife Jen and his mentor Archie, he gets all the encouragement he needs to get closer to his dream.

‘How We Roll’ features stellar performances by Pete Holmes, Katie Lowes, Chi McBride, Julie White, and Tahj Mowry. Apart from the fact that the show is based on the inspiring true story of Tom Smallwood, the colorful bowling alleys and seemingly regular places that are a part of Tom’s everyday life are bound to catch the attention of the viewers. So, if the vivid backdrops have got you curious to know where the series is lensed, here is all that you need to know!

How We Roll Filming Locations

‘How We Roll’ is filmed entirely in Los Angeles, California. The principal photography for the inaugural season seemingly commenced around April 2021 and wrapped up by February 2022. Los Angeles, which is known for its diverse culture, landscape, and the Hollywood connection, has a rich history of film and television production over the years.

The Zendaya-starrer ‘Euphoria‘ and the fan-favorite ‘The Dark Knight‘ are just a couple of famous projects that have been lensed in Los Angeles. Now, here are all the details about the places that feature in the sitcom.

‘How We Roll’ is shot in the Studio City neighborhood of Los Angeles, which is located in the San Fernando Valley. The place is named after the studio lot that was set up in 1927; the facility is now known as the CBS Studio Center. Located at 4024 Radford Avenue in Studio City, it also serves as the filming location for the biographical comedy drama.

Boasting 18 sound stages in total, the studio is one of the two production facilities that are owned by Paramount Global in the city of Los Angeles. Ever since it was established, CBS Studio Center has hosted the production of hundreds of films and TV shows. Some of the popular ones are ‘Brooklyn Nine-Nine,’ ‘Doctor Strange,’ ‘Seinfeld,’ and ‘Scream 3.’

As far as the backlot areas of the CBS Studio Center are concerned, there are three in total, with each serving a different purpose. While one is New York street, the other is Residential Street. The third one is the Central Park area, which has trees, paths, and grass, to depict lush green surroundings. It also has the provision for creating an artificial pond or a swamp.

The production team of ‘How We Roll’ seemingly makes use of all three backlots for filming pivotal sequences in the show. Therefore, the production facility enables the series to seamlessly switch settings multiple times, mostly alternating between bowling alleys and Tom’s house.