Where Is Hunting Atlantis Filmed? 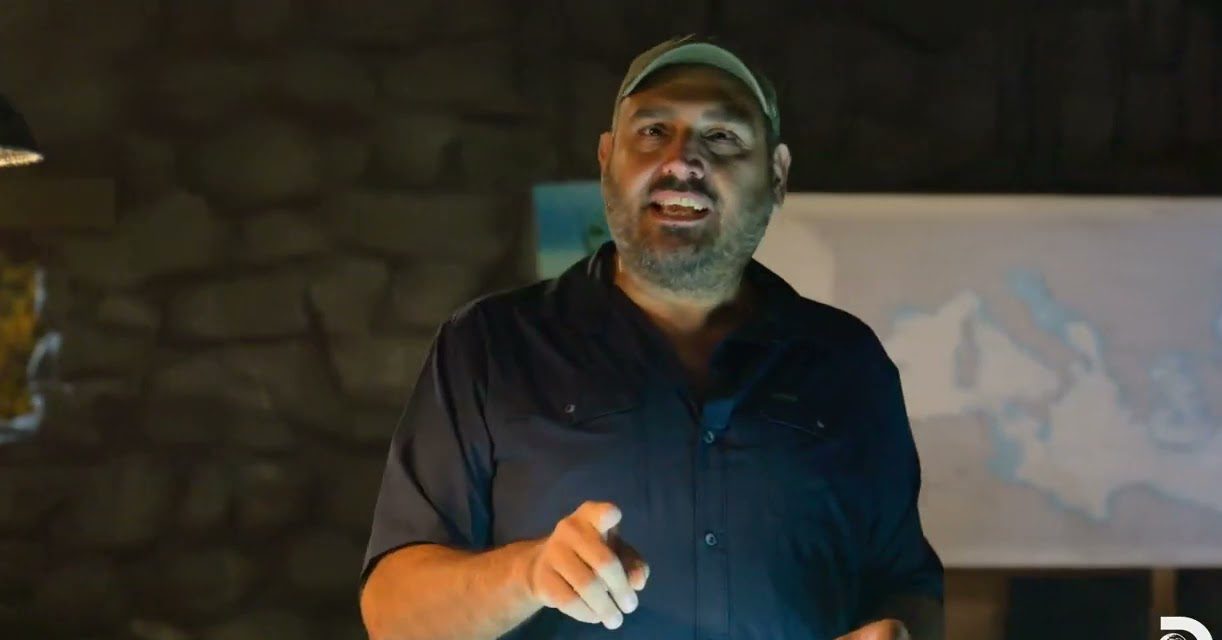 Discovery Channel’s docuseries ‘Hunting Atlants’ offers the lovers of history, archeology, and mystery a fresh take on one of the greatest unanswered geological questions ever: where is Atlantis? (that is, if it exists). Co-hosts Stel Pavlou and Jess Phoenix embark on a globe-trotting adventure to uncover the whereabouts of one of the most advanced ancient civilizations. Their journey takes them to some breathtaking and serene destinations. If you are looking for more details about the eye-pleasing and scenic locations seen in the series, we’ve got you covered. Here’s everything you need to know!

Principal photography on the first season of ‘Hunting Atlantis’ likely commenced in September 2020. The cast and crew visited various destinations across the world that provided the co-hosts new clues about Atlantis, its civilization, and how it submerged. The trail of clues takes us to the Black Sea, Italy, Greece, Croatia. Let’s take a detailed look at the filming spots of the series.

The adventure kicks off near the Black Sea in the Atlantic Ocean. It is one of the first locations visited by the crew for filming the series. The cast and crew shot footage on the coast of the Black Sea in Bulgaria and likely also in parts of Turkey. German researchers Siegfried and Christian Schoppe have touted the Black Sea as a possible location of the submerged Atlantis, making it an ideal starting point for the series.

The Italian region of Sicily is an island in the Mediterranean Sea, and an episode of the first season was filmed here. It is known for the various Greek archeological sites, including monuments and temples. One such site of ancient Greek ruins provides the co-hosts with some new information about Atlantis.

A vast majority of the Aegean Islands located in the sea of the same name are a part of Greece, with a small portion falling under Turkey. The Greek islands are extensively featured in the show, and the crew shot important portions there. Given the islands’ connection to ancient Greek civilization, the destination is a natural progression in the show’s quest to uncover the truth about Atlantis.

The eastern coast of the Adriatic Sea borders Croatia and is another spot the show’s production team visited for filming. The Adriatic Sea is known for its numerous islands covered with vast natural vegetation and its beautiful sandy beaches.