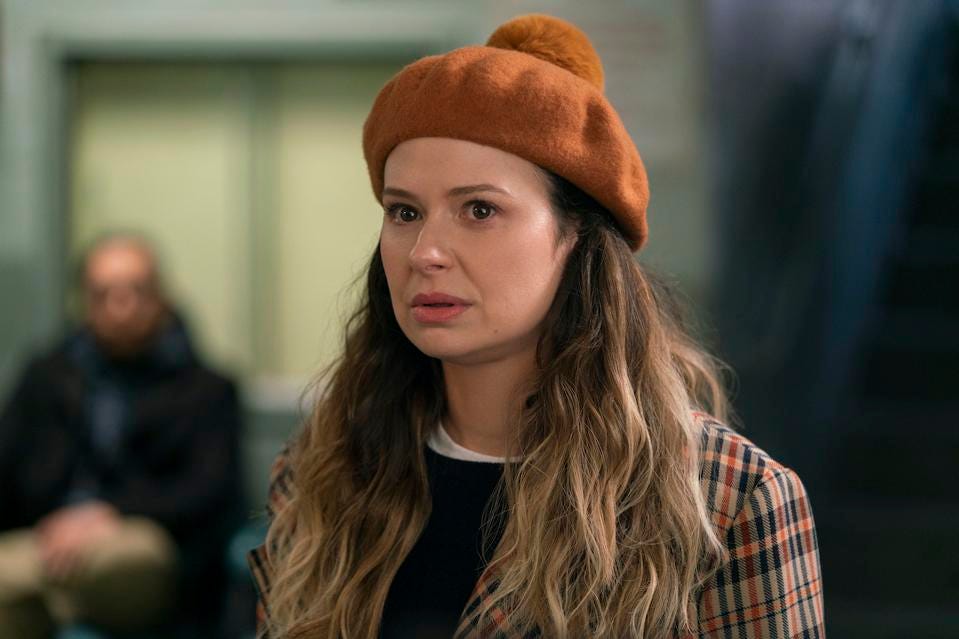 The Netflix miniseries ‘Inventing Anna‘ delves into the outrageous antics of Anna Sorokin, aka Anna Delvey, who scams her way into New York high society by claiming to be a wealthy German heiress. Soon enough, the titular socialite is rubbing shoulders with the city’s wealthiest. However, cracks eventually begin to show in Anna’s intricately built lies.

Perhaps one of the most bizarre instances of Anna’s claims of wealth failing to materialize occurs during a vacation in Morocco. Promising her friends an “all expenses paid” trip, she books an opulent stay at a resort visited by one of the Kardashians. However, her friend, Rachel, gets stuck footing the bill and joins a seemingly long list of people whom Anna has scammed. Could Rachel from ‘Inventing Anna’ be based on a real person? Let’s find out.

Is Rachel Deloache Williams Based on a Real Person?

Yes, the character of Rachel Deloache Williams is based on a real person of the same name who was one of Anna’s friends. Rachel accompanied Anna in the fateful “all-expense paid” trip but seemingly got saddled with over $60,000 in credit card debt. The miniseries depicts a lot of real-life events and individuals, but Rachel has also clarified on her website that she has no affiliation with the Netflix show and was not involved in its making.

According to her profiles, Rachel was born in Knoxville, Tennessee, and got a BA in English and Studio Art from Kenyon College, Ohio, before moving to New York City in 2010. She landed her dream job in the Vanity Fair photo department and worked there for almost a decade, reaching the post of Photography Editor.

Rachel reportedly met Anna in February 2015 through some friends and, going by the 40,000 Instagram followers the socialite had at the time, became convinced of her (fraudulent) claims of wealth. Anna, too, seemingly wooed Rachel with expensive dinners and shopping sprees until May 2017. At the luxury resort in Marrakesh, the latter ended up having to foot the $62,000 bill that she was forced to spread across two credit cards.

Despite Anna promising to pay her back, Rachel says that the fraudulent socialite never did. Eventually, she went to the police and also helped set up the sting operation that ultimately led to Anna’s arrest. At trial, Anna was charged with larceny and theft of over $200,000 from hotels and banks. However, she was not found guilty of “stealing” (sic) the money Rachel ended up paying. In a seemingly unrelated incident, Rachel was laid off from Vanity Fair in February 2019. The same year, her book ‘My Friend Anna: The True Story of the Fake Heiress of New York City’ was published.

Where is Rachel Deloache Williams Now?

Since leaving Vanity Fair, Rachel has begun to work as a freelance photographer, producer, and creative consultant. She also continues to write. Her book (‘My Friend Anna’) was reportedly optioned by HBO, but that project seems to not be in development at the moment. It appears that Rachel presently lives in Brooklyn. In a recent article, she raised concerns about the public platform being given to Anna following her arrest and subsequent Netflix series.

Read More: Is Vivian Kent Based on a Real Journalist? Where is She Now?