Where is Irreverent Filmed? 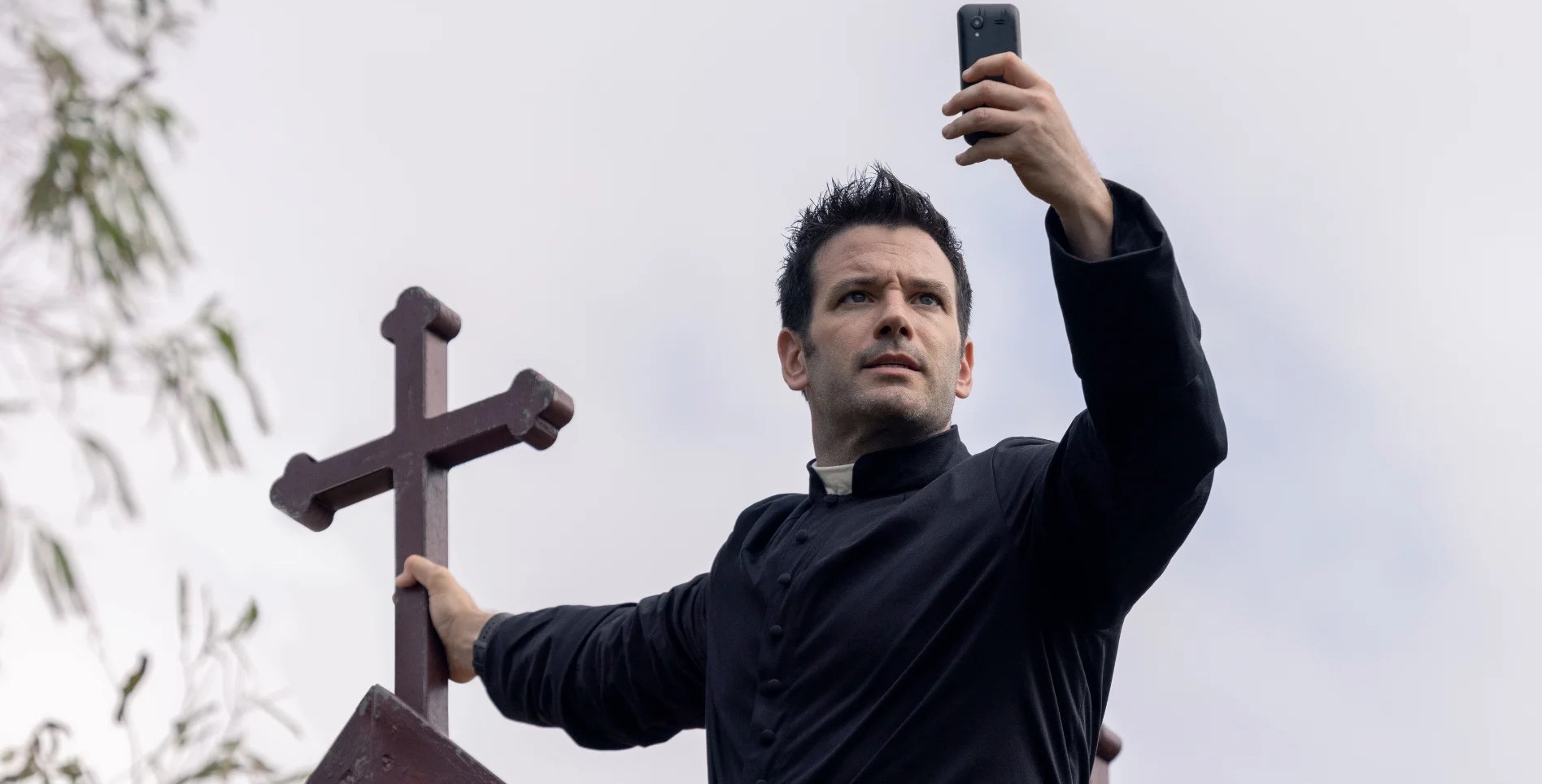 Created by Paddy Macrae, Peacock’s ‘Irreverent’ is an Australian crime comedy series that follows a criminal mediator from Chicago who messes up big time and leaves everything behind to remain out of the dangerous Chicago mob’s radar. Posing as a church Reverend Mackenzie ‘Mack’ Boyd in the new small reef community, he must now put his street smarts to good use and do everything possible to make his clergyman persona seem real.

With hardly any contact with the outside world whatsoever, Mack becomes a leader of the beach town filled with people looking for a preacher. What started as a hiding place for him soon becomes his home away from home as he builds meaningful connections as the Reverend. The narrative’s suspense blends comedic elements to make it an intriguing watch. Moreover, the secluded coastal town setting is another mystery for one to figure out as the picturesque locations keep you guessing where ‘Irreverent ‘ is shot. In that case, you might be interested in what we have to share about the same!

‘Irreverent’ is filmed in Australia and Illinois, specifically in Queensland and Chicago. As per reports, the principal photography for the inaugural iteration of the drama series commenced in late September 2021 and wrapped up in March 2022. Since most of the story is set in Australia’s small reef community, the makers choose to shoot the series on location and provide an immersive visual experience to the viewers. Now, without further ado, let us take you through all the places featured in the Peacock show!

Most of the pivotal sequences for ‘Irreverent’ are lensed in Queensland, Australia’s second-largest and third-most-populous state. Specifically, the filming unit primarily sets up camp in the Cassowary Coast Region, a local government area in Queensland. Mission Beach, a coastal town and locality in the region, serves as one of the prominent shooting locations for the Australian series. The team tapes several scenes in and around the Beach Front and Ulysses Track in Porter Promenade. Tully, Silkwood, and El Arish are other locations utilized within the region.

Supposedly, the city of Cairns in Far North Queensland and areas around the Clump Mountain National Park at 106 Garners Beach Road in Garners Beach also serve as important lensing sites. According to reports, the cast and crew members utilize the facilities of the Village Roadshow Studios on Entertainment Road in Oxenford, mainly stages 1, 2, and 4.

For shooting additional portions of ‘Irreverent’ on location, the team reportedly travels to Chicago, Illinois’s most populous city. During the filming schedule of the debut season, the cast and crew were spotted recording key scenes on 101-123 North Wells Street in Chicago. Apart from ‘Irreverent,’ the city has hosted the production of many movies and TV shows, such as ‘Home Alone,’ ‘The Dark Knight,’ ‘The Bear,’ and ‘Chicago Med.’