Where is Isaiah Carvalho Now? 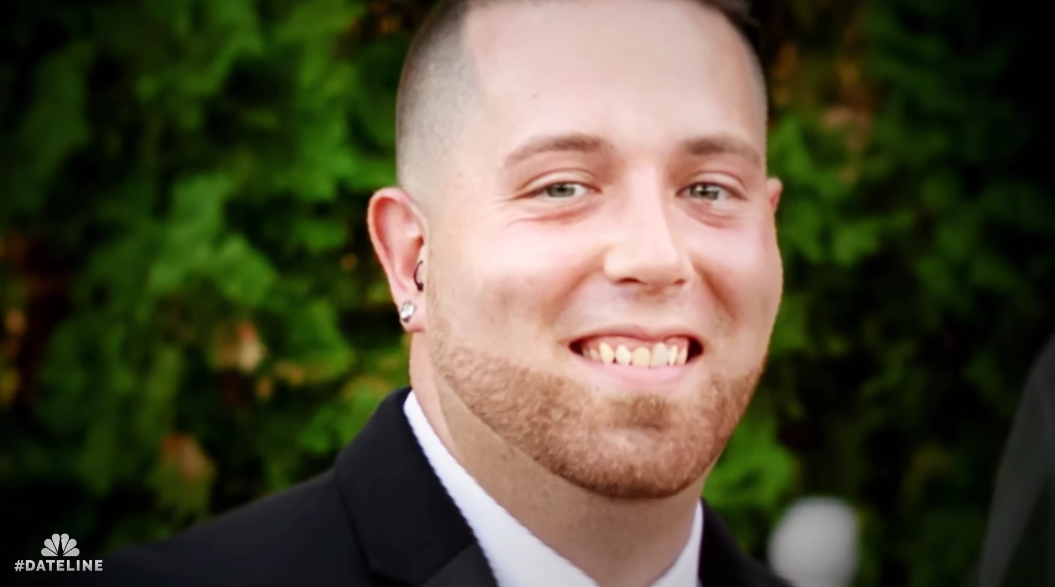 Back in May 2019, a 12-year veteran of the NYPD began to experience the other side of the system upon being accused of planning to hire a hitman for not one but two drastically different targets. Valerie Cincinelli, as profiled on NBC’s ‘Dateline: Hit List,’ had allegedly decided to kill both her estranged then-husband, Isaiah Carvalho, as well as her then-boyfriend’s teen daughter, so she’d plotted everything accordingly. Thankfully, though, her alleged scheme failed once the boyfriend, John DiRubba, alerted the authorities — but now, if you wish to learn how it all affected Isaiah, in particular, here’s what we know.

Who is Isaiah Carvalho Now?

As a New York native through and through, Isaiah Carvalho Jr. first came across Valerie Cincinelli in 2012 when she messaged him on social media upon seeing his photo at his step-father’s desk at work. The duo began a relationship soon after, with Isaiah believing that the police officer was just a young, single mother looking for a good connection, kind of like him. However, things turned around for the then-married couple after Valerie fell pregnant with their only child (a son) sometime later, especially as she became “mentally and emotionally” violent, as per Isaiah’s account on ABC’s ‘Nightline.’ 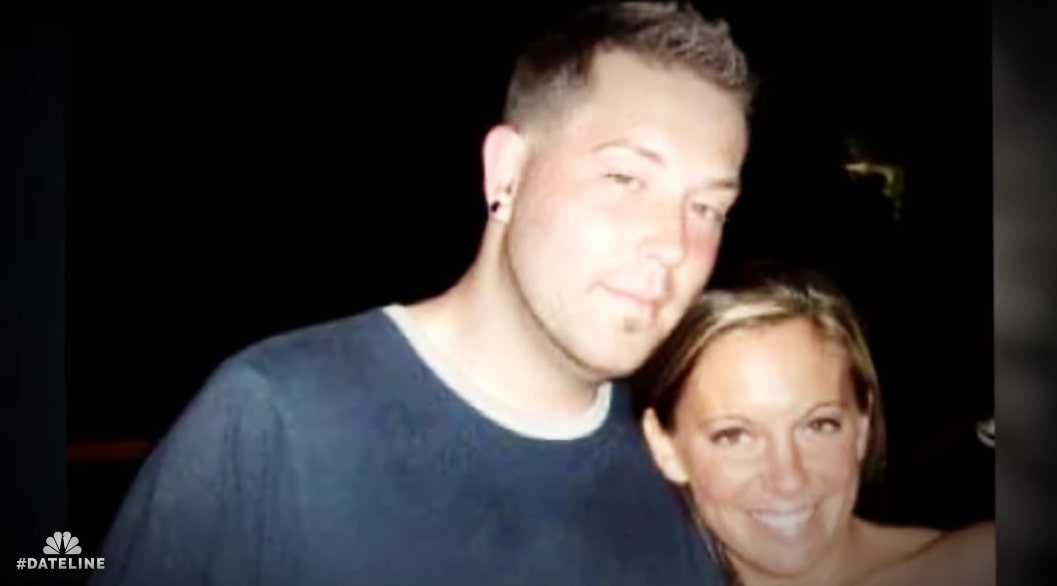 “I thought I was marrying someone who swore to protect and serve… a cop… Instead, I got a crazed lunatic,” Isaiah stated. He has also never shied away from admitting that he and Valerie were constantly fighting by the time he filed for divorce around early 2019 or that they both had active restraining orders against one another. Yet, Isaiah didn’t think things were as bad because they “didn’t have like a heated custody battle. We were about to reach an agreement, so I don’t see why she would attempt to do this to me, or to my son for that matter.”

Isaiah only learned of the murder-for-hire scheme his then-wife had allegedly concocted when the FBI approached him on May 17, 2019, following which he frankly had no choice but to work alongside them and John DiRubba to fake his death. “It was the craziest thing I’ve ever had to experience,” Isaiah revealed. “They had me sit in my car [in an undisclosed location]. They put glass on the floor and all over me and had me hunch over into the passenger seat.” Combined with her incriminating actions, their quick work led to Valerie’s arrest the same day.

Where is Isaiah Carvalho Now?

Isaiah Carvalho reportedly “really believes” his ex-wife got away with her actions because she never got convicted for the murder-for-hire charges — just obstruction of justice. “She went through with it… took gold coins out,” he said, referring to how Valerie’s boyfriend converted $7,000 cash to gold coins to purportedly pay a hitman. “She had every intention of going through with it.” That’s why, apart from the emotional trauma that came with having to fake his death because of the woman he once loved, Isaiah struggles with feeling safe as well, no matter where he may be.

“I look over my shoulder constantly,” the Community College graduate and Sales Representative at an equipment rental agency recently told Inside Edition. “Not a day [goes] by [that] I’m not afraid for my life.” Coming to his whereabouts and his personal standing, since Isaiah now prefers to keep his life well away from the spotlight, all we know is that he continues to reside in New York, where he tries to make the most of each passing day. Isaiah evidently still grapples with the past, yet it appears as if he’s also determined to spread awareness about it in his journey to move on.