Where Is Jack Wenstob From Big Timber Now? 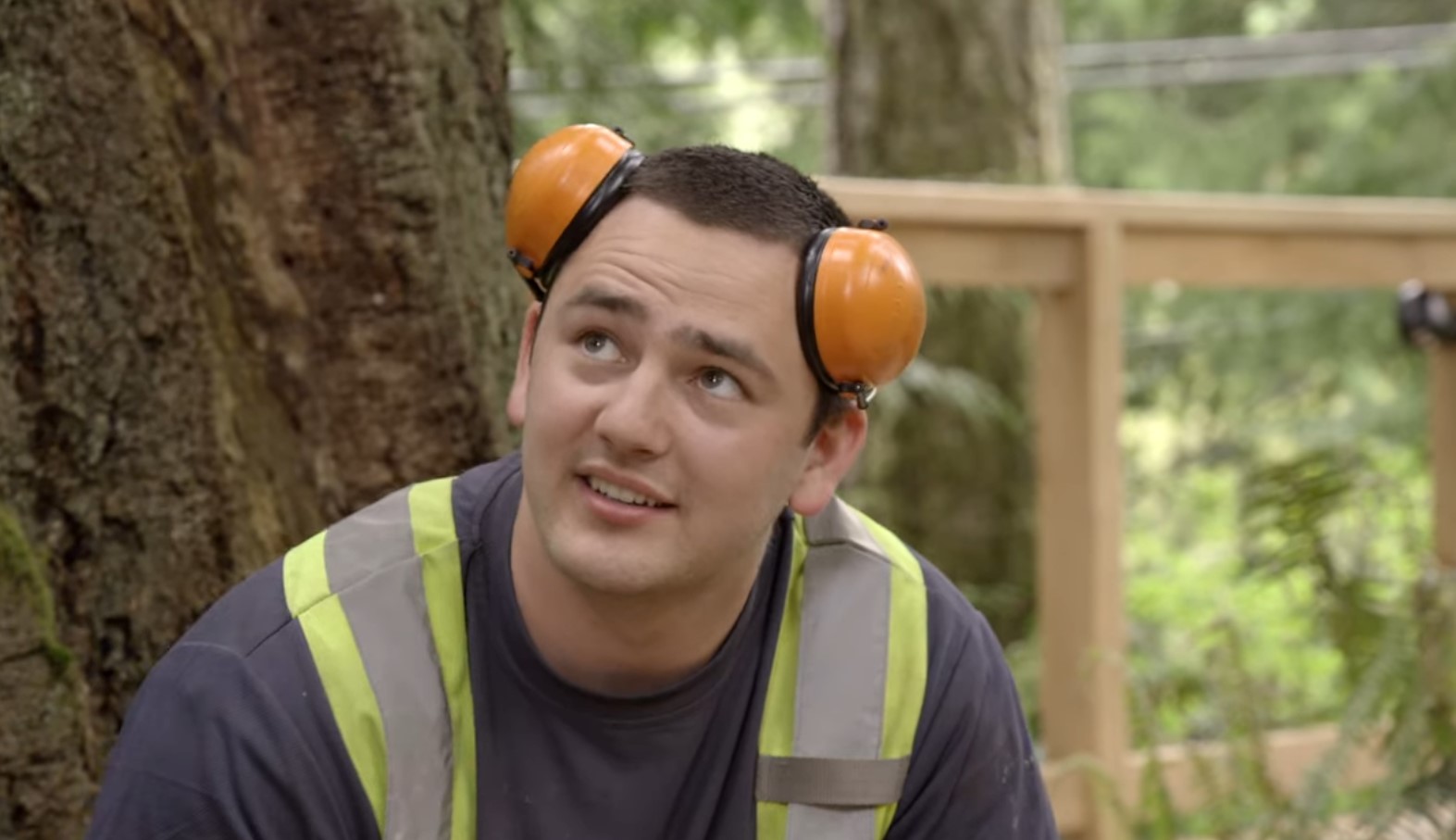 ‘Big Timber’ is a surprisingly gripping docu-reality series that takes us deep into the inner workings of the Canadian logging industry. Revolving around Wenstob Timber, one of the few remaining family-run logging mills on Vancouver Island, the series documents how the whole operation is supervised and run by Kevin Wenstob and his wife, Sarah Fleming. The sons, Erik, the lead mechanic, and Jack, a millhand, also pull their own weight and have become integral to the team. Moreover, the massive operation is supported by a dedicated and diverse crew led by Kevin’s go-to man, Coleman Willner.

It is pretty interesting to witness how an average day at the mill plays out, while the show also portrays the dangerous conditions braved by loggers to procure the best wood. While Erik Wenstob has been associated with the company for a long time and has a responsible role as a lead mechanic, his brother, Jack, was introduced as a new millhand in season 2. Nevertheless, Jack proved to be a quick learner, and his passion, as well as enthusiasm, made him excel in his job. Still, with the cameras turned away, we decided to investigate and find out where Jack is at present!

Born to Kevin Wenstob and Sarah Fleming, Jack Wenstob grew up in a close-knit family alongside his brother, Erik. Since both his parents were heavily invested in the logging industry, Jack got accustomed to the life from a very young age and knew the ins and outs of the profession. According to records, Jack attended the Belmont Secondary School in Langford, British Columbia, before going on to do a course on Sports and Exercise Science from Camosun College. Interestingly, Jack was quite an impressive basketball player during his college years and even played regularly on the college team. 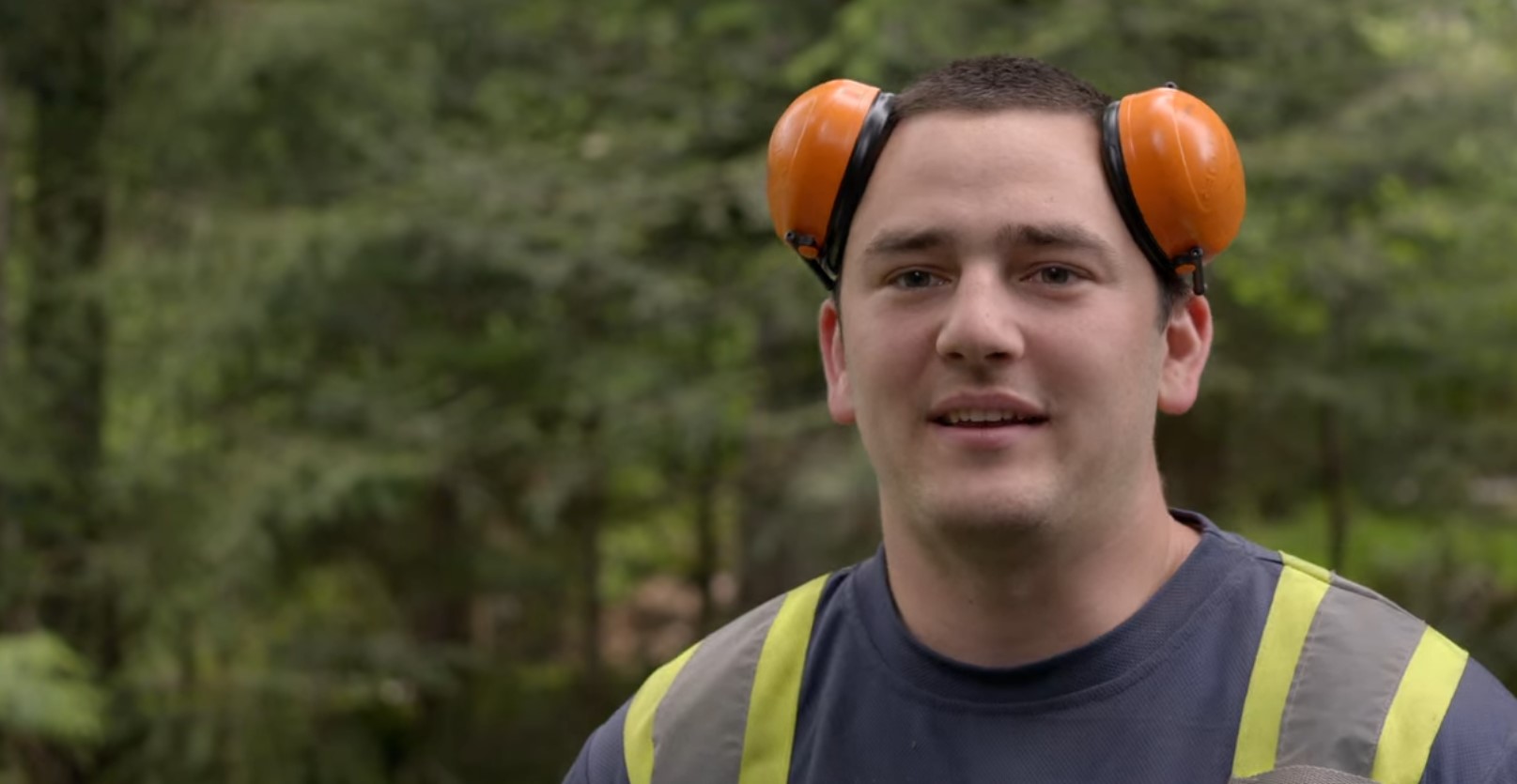 In fact, Jack was so good that while studying at college, he was made the Youth Basketball Head Coach at Westshore Basketball Association, an organization he is connected with even to this day. After graduating college in 2020, Jack decided to join the family business and entered Wenstob Timber Resources as a millhand. Quite interestingly, he proved to be a fast learner and soon began shouldering heavy responsibilities around the mill.

Moreover, being a people person, Jack loved interacting with customers, and Kevin rightly trusted him with making essential and timely deliveries to clients. Naturally, the qualities added up to make Jack quite an integral member of the team, and Kevin was delighted to have both his sons closely involved in the business.

Where Is Jack Wenstob Now?

Unfortunately, Jack prefers to keep his personal life under wraps and does not share much in public. Even his social media accounts are set to private, although Jack still seems to be associated with the Westshore Basketball Association as a Camp Coach and Website Manager. 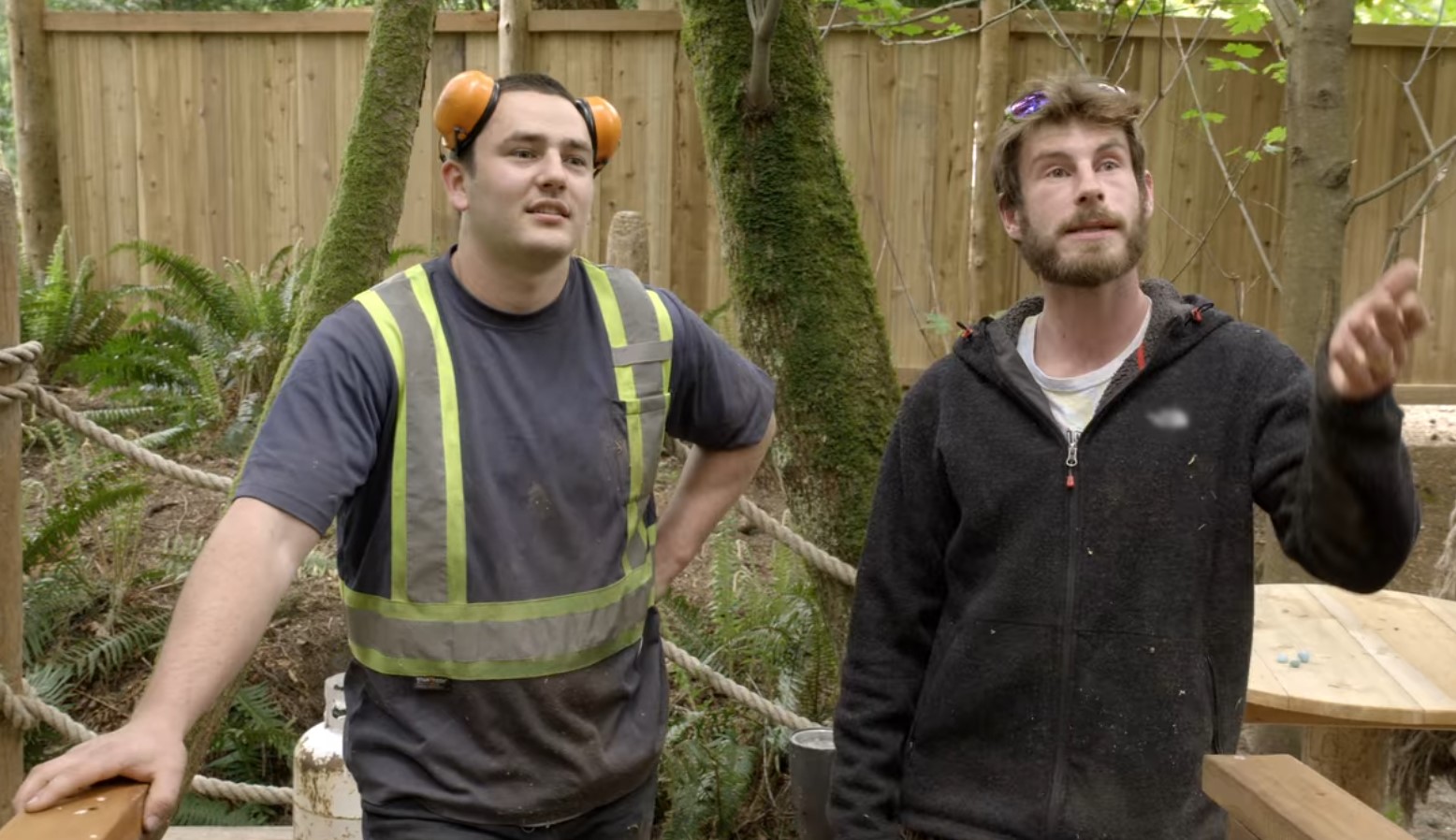 Considering Jack’s close bond with his loved ones and his dedication to the family business, we can safely infer he is still employed as a millhand at Wenstob Timber. On the other hand, from what we can tell, he might be in a happy relationship at present. Witnessing Jack’s success is inspiring to say the least, and we wish him the very best for the years to come.