Where is Jacob Hacker From The Mole Now? 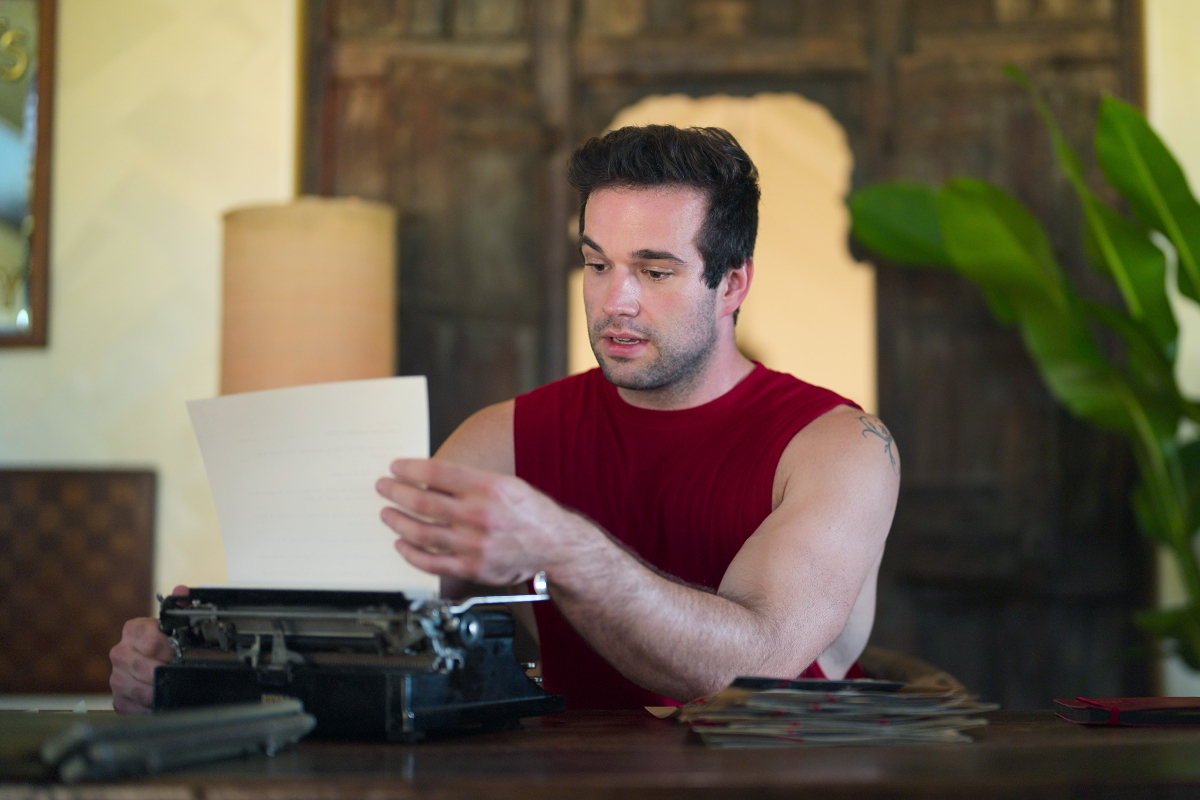 With Netflix’s ‘The Mole‘ being the epitome of physical as well as mental games blended into one, we get a complete insight into the way money, paranoia, and suspicion can turn people around. After all, the entire concept of this original is for 12 players to face a set of challenges together to add some funds into a prize pot, all the while trying to identify the secret saboteur in their midst. So now that the entire first installment of this captivating original has landed on our screens, let’s find out a bit more about one of its most intriguing contestants Jacob Eugene Hacker, shall we?

Although Jacob’s Midwestern charm was evident from the get-go, he had his fair share of ups and downs throughout the competition as either the most dubious or the most innocent individual. A significant reason for the former was the simple fact he failed to garner money for the pot time and time again, whereas the latter was owing to his seeming loyalty as well as amiable nature. In other words, no one could really understand whether the small-town Ohio native (the youngest of his brood) was deliberately sabotaging the missions or if he was merely making bad decisions. 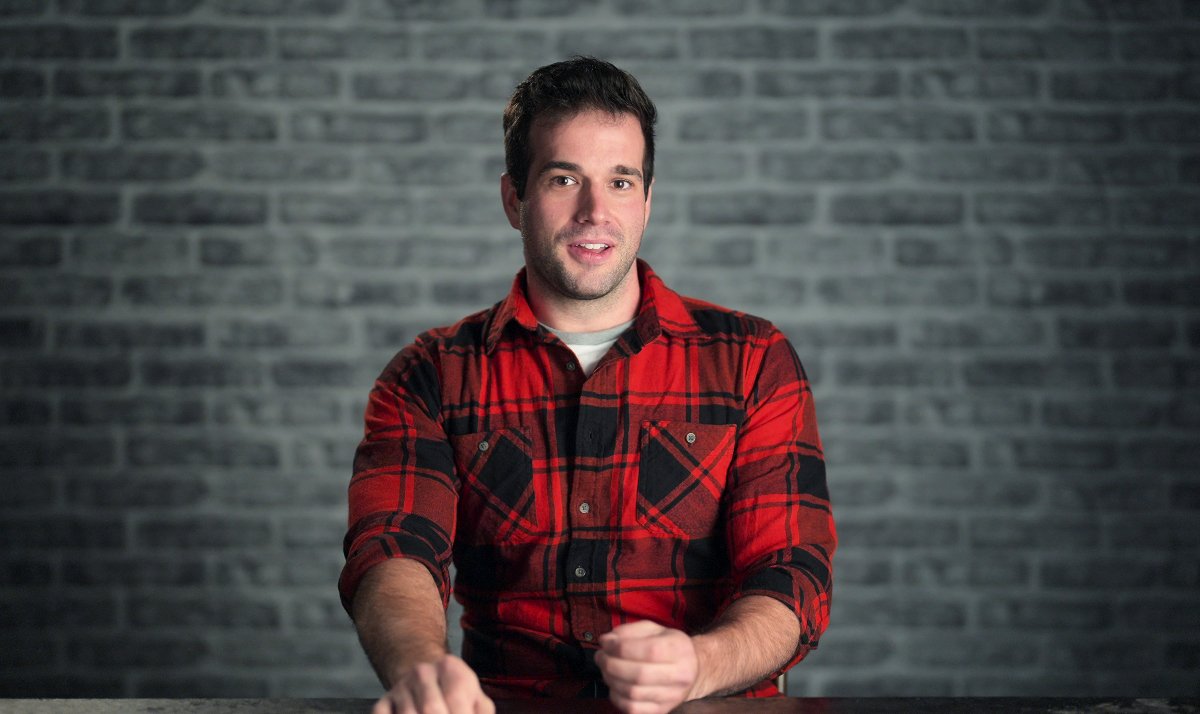 Jacob’s sheer joy over stepping out of the United States for the first time for this game — filmed in Australia; he actually had his passport made for this — was also quite an alluring element. However, his constantly being a part of teams that just never did any good was undeniable — and even Avori later mentioned he counted some notes wrong during the bank heist assignment. The doubt over him thus gradually rose, which supposedly played right into his strategy of constantly being underestimated or suspected while still remaining under the radar in an attempt to thrive.

That’s part of why fellow player Joi Schweitzer ultimately threw Jacob under the bus by not just calling him out as untrustworthy but also outrightly deeming him “the sh*thole mole.” He’d even failed at the lying task by this point, driving Will Richardson to suspect him as well, yet the all-American guy proved his character by doing well in the city-wide hide-and-seek challenge. The group still failed to rake in any money despite his evident efforts, but considering he was subsequently eliminated (another proof he was always sincere), he technically went out on a very high note.

Where is Jacob Hacker Now?

From what we can tell, Jacob continues to reside in Northwest Ohio to this day, where he proudly serves as a Lieutenant firefighter-paramedic (going on over eight years) and a model/actor. The fitness buff is actually signed under Heyman Talent Artists Agency at the moment, who have seemingly genuinely had a hand in helping his entertainment career grow quite a lot in the past year or so. Apart from ‘The Mole,’ the 29-year-old Bloomville resident has hence featured in short films such as ‘Crookery’ as well as ‘Something Old Something New,’ along with a few print/online ads.

We should mention that when Jacob isn’t working, he’s either spending quality time with friends and family, hunting, fishing, or simply making good use of his Harley and Jeep Wrangler, as evidenced by his online platforms. He honestly appears perfectly content right now, which is all that matters, and we can’t wait to see what he’ll do next.

Read More: Where is The Mole Winner Will Richardson Now?