Where is James From Love on the Spectrum US Now? 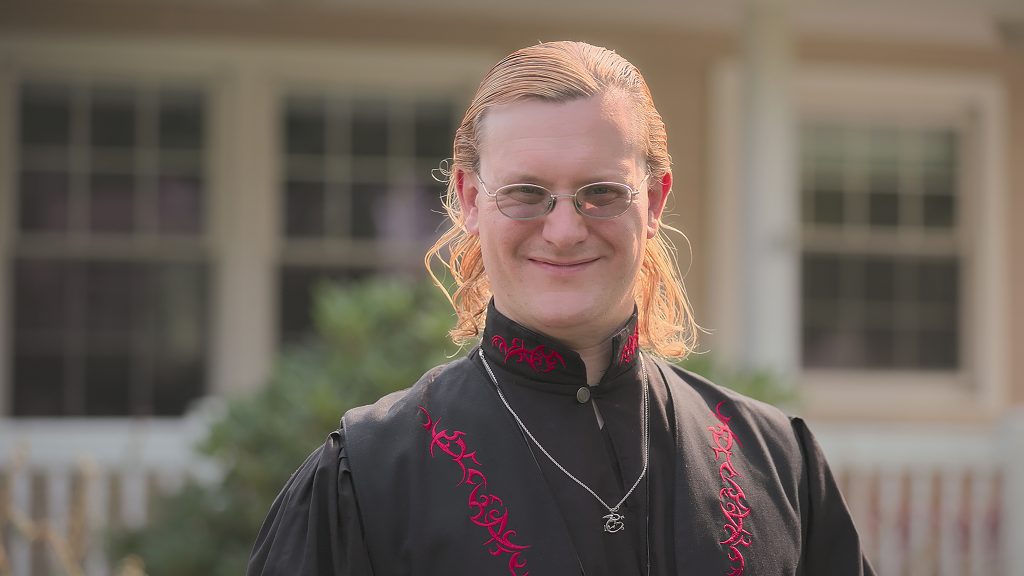 As a spinoff of the successful Australian original, ‘Love on the Spectrum U.S.’ is a Netflix original dating reality series that can only be described as equal parts insightful and heartwarming. That’s because it not just follows a group of neurodivergent adults as they dive into the world of romance, but it also tackles the misconceptions around their lives with gentle authenticity. Amongst them in the debut season of the US version was Boston, Massachusetts native James. So now, if you wish to learn more about his personal experiences as well as his current standing, we’ve got the details for you.

As per his account, James was diagnosed with Asperger’s syndrome at an early age, but since “society did not have a great understanding” of it or autism back then, it was difficult for him to find help. Sadly, he also had to endure a lot of bullying from his peers at school, which undeniably affected his behavior and self-esteem, yet he still managed not to let it define him in the long run. Thus, with the kind support of James’ parents and his younger brother, he’d already evolved into a confident young man despite being prone to anxiety. 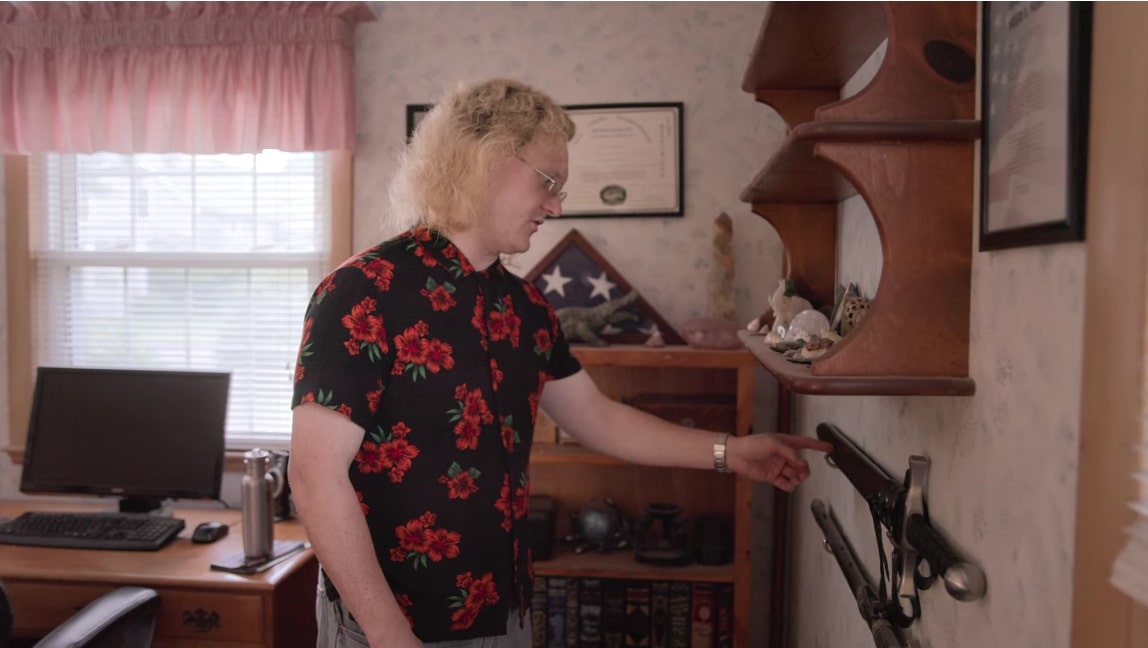 James did admit that he had to practice being around other people for years, but we honestly would have never guessed that with the relaxed way the 34-year-old gave us a tour of his room. The seemingly extroverted Renaissance Faire enthusiast’s surroundings matched his passions, especially considering the “conversation pieces” he’d collected through the years. These included several great books, crystals (which James conceded “are certainly not for any practical use”), unique stamps, a couple of swords, and a preserved alligator head, amongst much more. 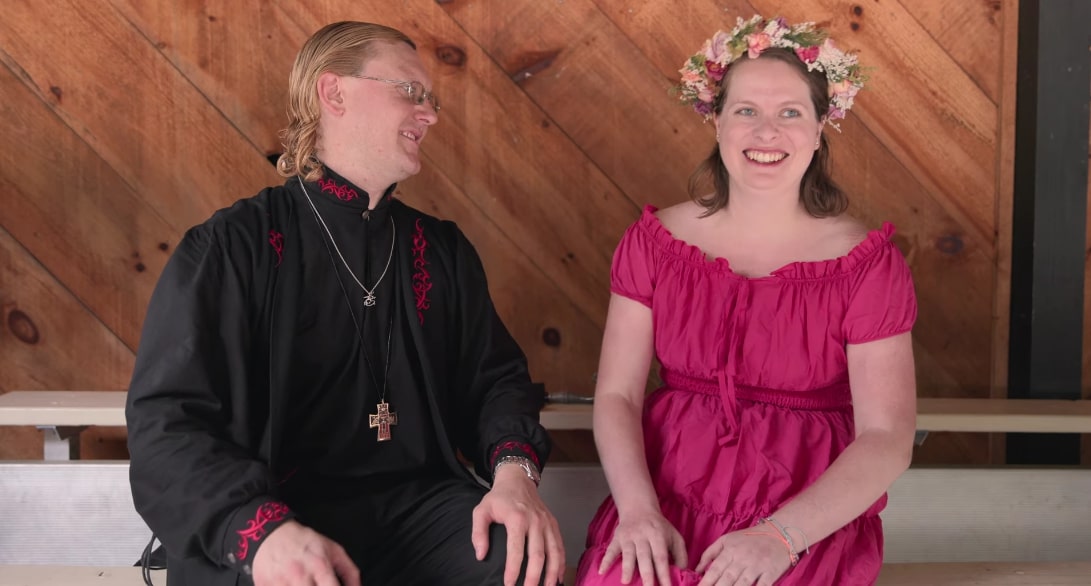 That’s when James explained he’d been “unquestionably” ready to find his true life partner for quite some time, which is why he’d even signed up for a few online dating sites (to no avail). The docuseries’ sincere process then led him to Emma, with whom he had two great dates — a dinner and a trip to The New York Renaissance Faire — yet she later admitted to just seeing him as a friend. James’ understanding and kindness in spite of his obvious disappointment in the ensuing moments were positively staggering, and they represented him perfectly.

Where is James Now?

From what we can tell, not only does James continue to live with his caring family in Boston at present, but his quest for love is ongoing as well. “I’m seeking to find a partner, you know, a soul mate with whom I can spend my life,” he said in ‘Love on the Spectrum U.S.,’ meaning his ideal companion is someone who’s understanding, has good hygiene, and is relatively good-looking. 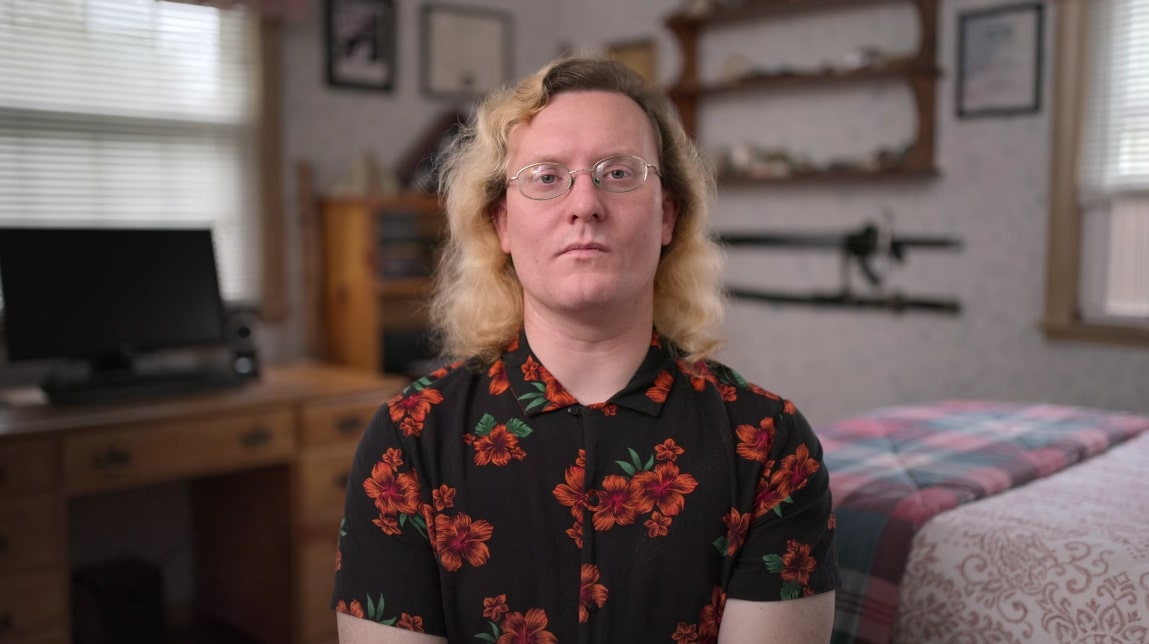 The 34-year-old hasn’t given up on the notion of there being somebody for everybody, and rightly so! Thus, he actively seems to be navigating the unpredictable world of relationships. Moreover, we should mention that although we couldn’t find James on any social media platforms right now, it has been reported he and Emma are still great friends.

Read More: Where is Kaelynn From Love on the Spectrum Now?