Where is Janey Peterson Now? 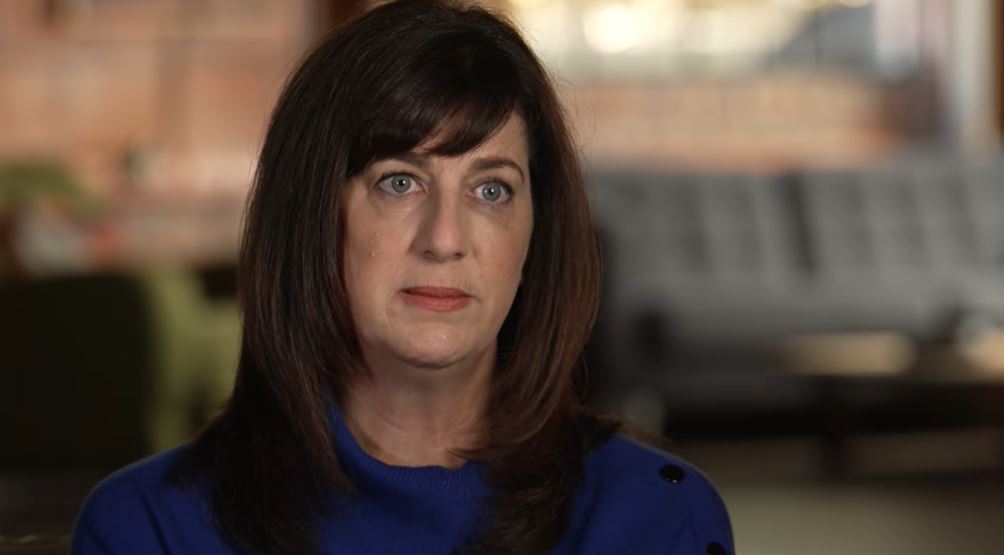 ABC’s ’20/20: One Last Chance’ is an episode that profiles the intriguingly unfortunate tale of Laci and Scott Peterson, along with its aftermath. On the evening of December 24, 2002, an eight-month pregnant Laci disappeared from the Modesto home she shared with her husband. And as investigations into her matter began, Scott immediately became the suspect. He was eventually arrested, tried, and convicted for her murder. However, there are some people, like Janey Peterson, who believe in Scott’s innocence and are doing everything in their power to get him his freedom. So now, let’s find out more about her, shall we?

Who is Janey Peterson?

Janey Peterson is Scott and Laci Peterson’s sister-in-law. Over the years, she has come to conclude that Scott is innocent and that the authorities are to blame as they’ve disregarded most of the leads into Laci’s murder, including a burglary that transpired across the street from their home on that fateful 2002 day. To help prove this, Janey has created a “war room” of evidence and has talked to witnesses who saw Laci alive after the time authorities say she was killed. “The justice system has failed here, and a lot of aspects have failed,” she told CBS 13.

“It started with the Modesto Police Department,” Janey continued. “And it started with the fact that they didn’t follow up on evidence that showed Laci was alive the morning of December 24.” Having spent ages pouring over all the facts, clues, and evidence, she says that there are no series of events that can concretely prove that Scott killed his wife. With that said, though, she believes that her sister-in-law’s murder was related to the burglary. It’s possible, Janey assumed, that Laci saw the break-in, tried to stop it, and was kidnapped before being slain.

Where is Janey Peterson Now?

“We don’t have justice yet; we’re not there,” Janey Peterson said in 2018. “We can’t be content thinking we know what happened to Laci and Conner; we don’t.” Because of this, even though it has been a long, trying, and difficult road, Janey is still fighting for Scott and what she believes is right. To shed more light on this case, she continues to give interviews to all possible media networks, saying that although her brother-in-law is guilty of adultery, he is not guilty of murder. However, as of today, the authorities have not commented on any of her claims.

Married to Joe Peterson, Scott’s brother, Janey was once employed at the Peterson family crate-building business. But now, taking her advocacy to the next level, she is studying law at the California Western School of Law in San Diego. Janey is heavily and actively involved in this particular legal case, so she keeps everyone updated through the Scott Peterson Appeal website and social media pages maintained by her and her family. In fact, Janey’s personal profiles are also filled with mentions of Scott, her public appearances, and her advocacy work. “Let us do justly, love mercy, walk humbly,” her Twitter bio states.