Where is Jason Mays Now? 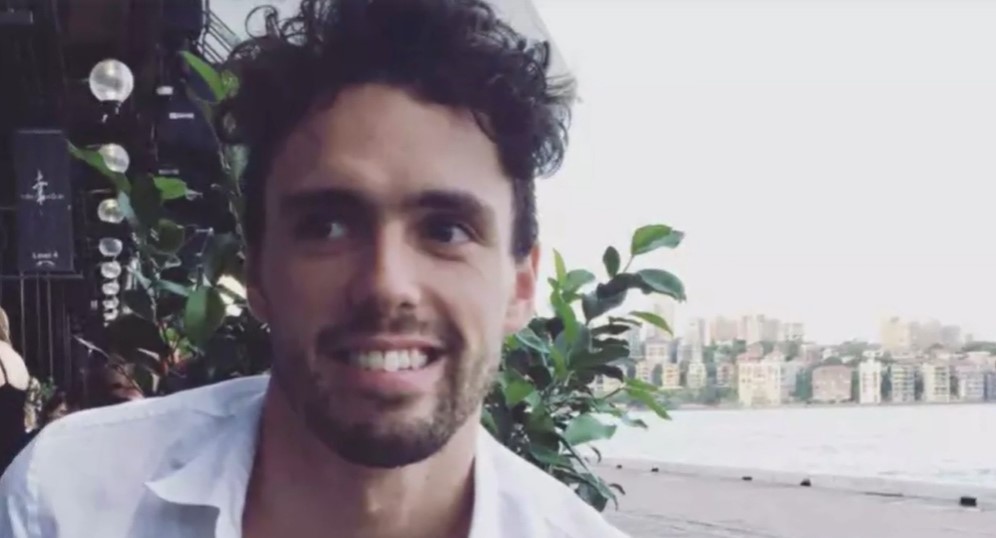 Over the past few years, Hillsong Church has been wrapped up in controversies surrounding several members, including the founder being accused of misconduct with women. Investigation Discovery’s ‘Hillsong: A Megachurch Exposed’ is a docuseries that delves into the organization’s many scandals. In 2018, Anna Crenshaw, a former student at the Hillsong College in Australia, filed a report of an assault against Jason Mays, an employee at Hillsong. The case took several turns, ending with Anna leaving Hillsong for good. So, if you’re wondering what happened after the incident and where Jason might be today, here’s what we know.

Who is Jason Mays?

Anna Crenshaw moved to Australia to attend Hillsong college after high school. When the incident occurred in 2016, Jason was a staff administrator there in addition to being a volunteer singer. He had been married to Ashley Mays for about two years by then. Jason was present at the house where Anna and a friend went to hang out one night. At the time, Anna and her friend were not allowed to drink, but some men were allowed to. Anna later said that Jason had been drinking a lot that night. 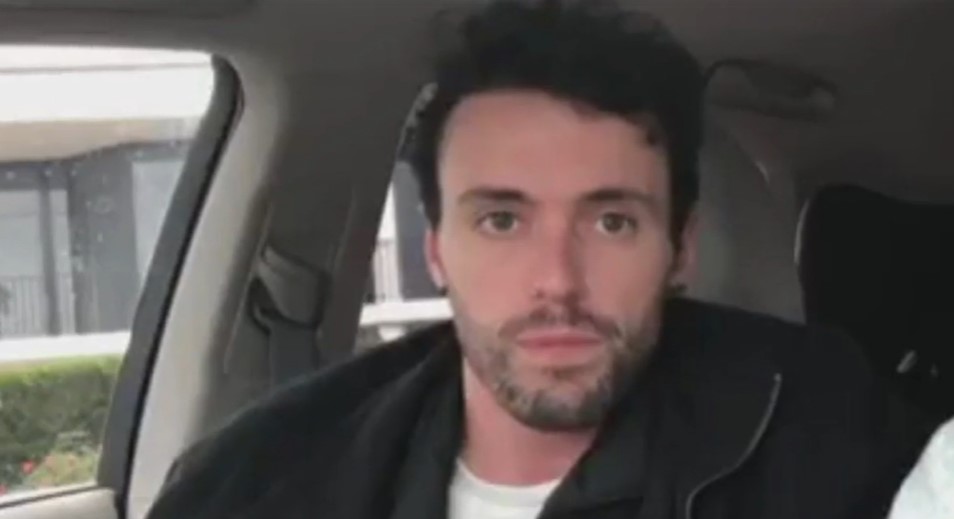 At one point, Jason sat beside Anna and reportedly placed his hand on her inner thigh. As per Anna, Jason had his hand between her legs and kissed her stomach, proceeding to touch her butt and crotch. He eventually let her go, and Anna wrestled with making an official complaint in the time after that. At the time, she felt like she couldn’t go to human resources since Jason’s father, John, was the head of the department. However, at her counselor’s urging, Anna reported the incident in December 2018.

At the time, Anna talked to Margaret Aghajanian, the Head of Pastoral Care Oversight. While she believed Anna, she also expressed shock at Jason’s behavior. Initially, Jason denied the incident, but other eyewitnesses corroborated what happened that night, and he was eventually placed on paid leave. Anna also refuted Hillsong’s later claims that Jason was immediately apologetic for his behavior the first time he was told about it. According to Anna, Jason questioned her version of what happened on the night in question.

While Jason was placed on paid leave, Anna was shocked to find out that Ashley had become her volunteer group’s leader. She later said, “I actually had Jason’s wife calling me, texting me, trying to meet up with me because she didn’t know. They hadn’t even talked to her, talked to Jason about it, I don’t think after three months.” Jason later complained to the police about Anna deliberately wanting to be around his family. She brought this up with Margaret, but according to Anna, she said, “How do you think they feel? I’m sure he’s really sorry.”

Where is Jason Mays Now?

Ultimately, the police got involved, and in January 2020, Jason Mays pleaded guilty to indecent assault. He was sentenced to two years probation and mandatory counseling. However, the church appeared to trivialize the matter by claiming it was just a hug gone wrong. However, Anna flatly denied that, adding, “It is completely minimizing of Jason’s actions and the effect on me.” While Hillsong initially placed a 12-month ban on Jason in light of the sentencing, they reinstated his position within the organization.

Once Anna found out, she left Hillsong. In a statement defending the reinstation, the church said that Jason was placed under a strict two-year good behavior bond. Brian Houston, the founder, later noted that “the Lord has forgiven Jason” and that he wasn’t a “sexual predator.” From what we can tell, Jason still works for Hillsong in Sydney, Australia, as a Creative Director of Hillsong’s music publishing arm and occasionally volunteers as a singer. He has two children with Ashley.