With Netflix’s ‘Conversations With a Killer: The Jeffrey Dahmer Tapes’ delving deep into the case of one of the most notorious serial offenders, we get a complete insight into his horrific actuality. That’s because this original essentially dissects not just his motives as well as the mechanics of his predatory inclinations but also the way social conditions inadvertently enabled him for years. So amongst those to share their personal experience with him to help move this narrative along is none other than his then-neighbor Vernell Bass — and here’s everything we know about him.

Who is Vernell Bass?

It was back around the beginning of summer 1990 when Vernell first came across Jeffrey as his neighbor from across the hall at Oxford Apartments on North 25th Street in Milwaukee, Wisconsin. He’d only been living there for “maybe two weeks,” according to his account in the documentary series, and the latter had recently moved in as well for a fresh start/some true independence. “I took a liking to him because he looked clean-cut,” Vernell admitted. “He looked so mild. He looked like a young Clark Kent,” which was further helped by the fact he seemed to have a stable job. 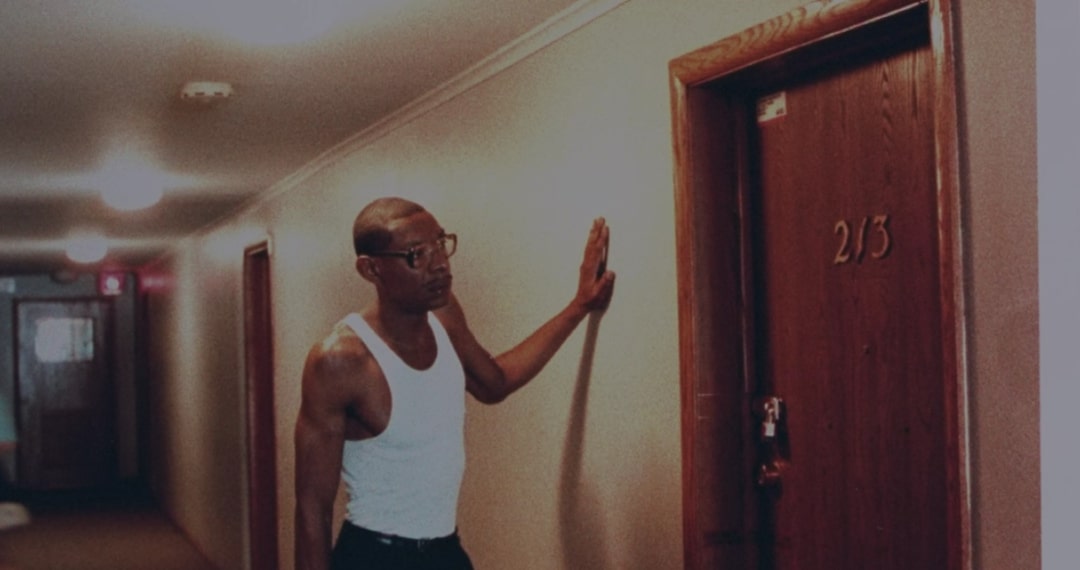 Vernell did quickly notice that Jeffrey mostly “kept to himself” and “was a loner,” yet he understandably didn’t find it strange since different people obviously have different kinds of personalities. Then there’s also the way the latter had established himself as a caring individual in his eyes by pretending to be a straight man recently out of a relationship and financially helping with his sister’s wedding gift. However, things changed once Jeffrey lost his job, especially as he deliberately began to ignore Vernell whenever he tried to check up on him, driving him to step away for good.

There was a point in 1991 when Vernell woke up in the middle of the night owing to a horrible smell coming from outside, just to open his front door and see nothing but “mist,” per the original. He simply used a towel to cover his door’s bottom/airway juncture at this moment before going back to bed but spoke to Jeffrey the very next day upon realizing the emission was from his apartment. His neighbor immediately claimed his meat had spoiled because the freezer had stopped working, which Vernell honestly didn’t have any reason to disbelieve — he could’ve never imagined the smell was decomposing human remains or that Jeffrey was a serial killer.

Where is Vernell Bass Today?

“I knew nothing about [Jeffrey’s] past [or his offenses],” Vernell expressed in the production. “How many people know what their neighbor does once they go inside and close their door? You can only go by what you see and what you hear from out of their mouth.” In other words, like every tenant of Oxford Apartments, he had no idea of his neighbor’s reality until Jeffrey was apprehended for good in July 1991, shocking the entire nation to its core. We should mention the tenants subsequently held a meeting and came to the unanimous conclusion that none of them wished to live there anymore, eventually leading to the razing of the entire building.

As for Vernell’s current standing, from what we can tell, it appears as if he and his wife, Allana Berelc, relocated to Florida in 2019 and have since managed to build a good, happy life in Crescent City, Florida. An electrical fire did, unfortunately, destroy the couple’s home in early 2022, yet it seems like they are still optimistically hopeful and are thus seeking donations to gradually re-establish themselves.

It’s imperative to note that apart from featuring in ‘Conversations With a Killer: The Jeffrey Dahmer Tapes,’ Vernell has even made appearances in a few other television specials such as ID’s ‘Mind of a Monster’ as well as ‘Fresh Meat: Jeffrey Dahmer.’ Moreover, the veteran is the proud author of the aptly entitled memoir ‘Across the Hall’ (2013), wherein he explores Jeffrey’s life as not just a killer but also a dangerous manipulator.