As a documentary series that delves into the way a collective pursuit for a stateless community got derailed by wealth disparity, drug use, and murder, HBO’s ‘The Anarchists’ is just fascinating. That’s because it goes much beyond just covering the event known as Anarchapulco to showcase the chaotic reality behind the lives of those dreamers advocating for complete self-ownership. Amongst this is the unexplained death of John Galton (Shane Cress) — so now, if you wish to learn more about his mother’s view on the same as well as her current standing, here’s all we know.

Who is John Galton’s Mom?

While Judy Hlavac always referred to her son, her only child, by his birth name Shane Cress, she did understand his need to take up an alias once he became a fugitive upon fleeing down to Mexico. The extensive drug charges he faced alongside his girlfriend “Lily Forester” could’ve put them in prison for up to 25 years, per the production, making them believe they had no other choice. However, neither he nor his mother ever anticipated that his time in the city of Acapulco would result in him being shot to death owing to either his anarchist connections or his marijuana use/sale. 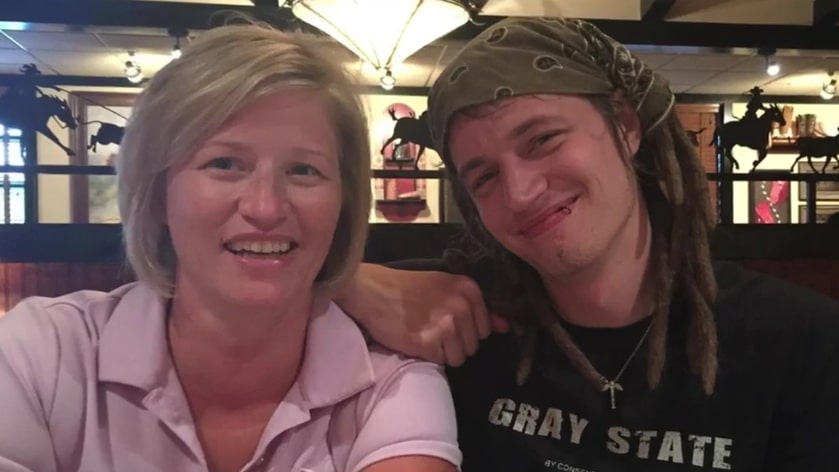 “It’s really hard for me to know that I didn’t get to come here with him. I wanted to see [if] he was happy here…,” Judy added, holding back tears. “It has been good to come here [now, though, after his passing], and meet his friends and the people who cared about him. In a way, it has given me a little peace… It just, it warms my heart to know that he was still the same Shane I always knew, that he never changed.” She’d honestly been worried about his dangerous move from the get-go, yet the fact she soon saw him living the life he’d truly wanted through Facebook had given her some solace.

Where is John Galton’s Mom Now?

From what we can tell, as the years have gone by, Shane Cress’ (or John Galton’s) mother, Judy Kurilich Hlavac, has been trying her best to move on while still keeping her son alive in her heart. However, her battle with grief has sadly been constant because she also lost one of her brothers in early February 2021, which is why she recently took to Facebook to imply she doesn’t want to be called resilient again. It appears as if Judy, who currently serves at Automotive Warranty Network while residing in Prospect Heights, Illinois, just hopes for comfort, support, peace, and happiness from here on out.