Where is Judge Steve Harvey Filmed? 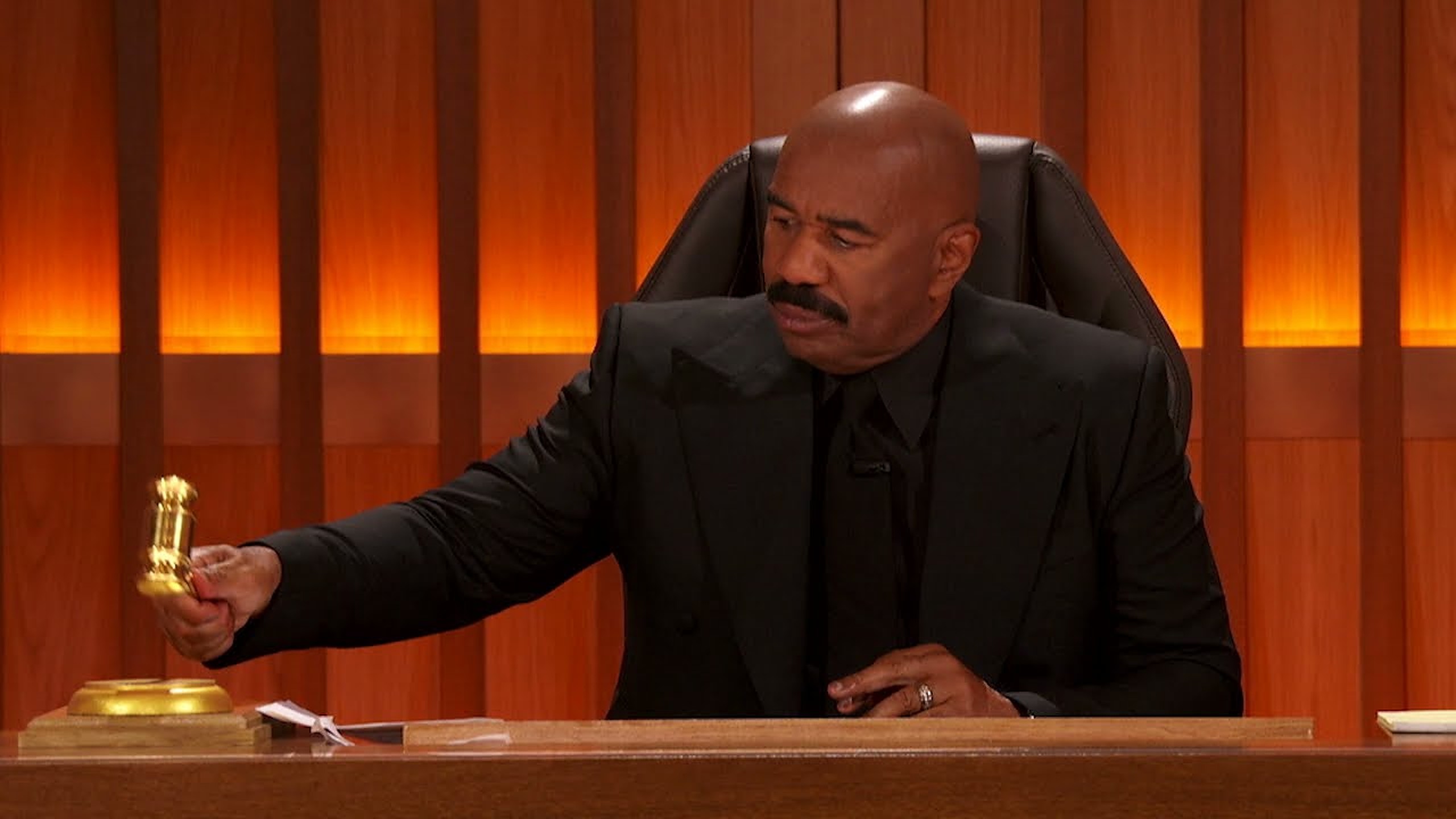 ABC’s ‘Judge Steve Harvey’ is a legal show featuring renowned comedian and TV show host Steve Harvey. In this reality show, he invites various people into his courtroom and helps settle their conflicts ranging from small claims to major disputes by hearing them out and giving his verdict while wielding his golden gavel. Though Harvey has no law degree, he uses his years of experience and basic logic to conduct trials and find sensible solutions for the complainants who come to his court.

The uniqueness of the show is enhanced by Harvey’s trademark witty reactions, leaving the audience in splits. The charm of ‘Judge Steve Harvey’ also lies in its authentic courtroom-like backdrop, which gives the audience the feeling of actually sitting in a house of law. If you are curious about the realistic locations where this show is filmed, you are not alone. Let’s find out together!

Produced by Den of Thieves and Walt Disney Television, the principal photography for the series reportedly commenced in October 2021 and continued through November 2021 as well. The production team had an amazing time while filming, as is evident by their social media posts. As it is unscripted, real-life people with genuine grievances were invited to come and be a part of the cast from all over the country. Now, here are some more details on the filming locations.

‘Judge Steve Harvey’ is filmed at the Trilith Studios in Fayetteville, Georgia. The city lies 22 miles south of Atlanta, which is considered an important hub for television and film production. Located at 461 Sandy Creek Road in Fayetteville, the sprawling high-tech studios are currently owned by River’s Rock LLC.  Marvel productions like the movie ‘Spider-Man: No Way Home‘ and the TV series ‘Hawkeye‘ have been filmed in the studio.

Trilith Studios has also partnered with the Georgia Film Academy and The University of Georgia for their Master of Fine Arts film program. As a part of the program, students get a chance to work and live on-premises in their second year. The courtroom set of ‘Judge Steve Harvey’ has been meticulously built in the well-equipped studio space, with bright and strategic lighting to enhance its structure.

The set is a rather glamorized version of an actual courtroom, but all the elements like the seating space for the spectators, the witness panel, and the judge’s seat have been created to be extremely believable. Thus, even if the courtroom is fictional, it is visually convincing. Moreover, Steve Harvey tries to keep the format as real as possible, trying to comprehend the actual reasons why the complainants have approached the court.