Where Is Kian Lewis From FBoy Island Now? 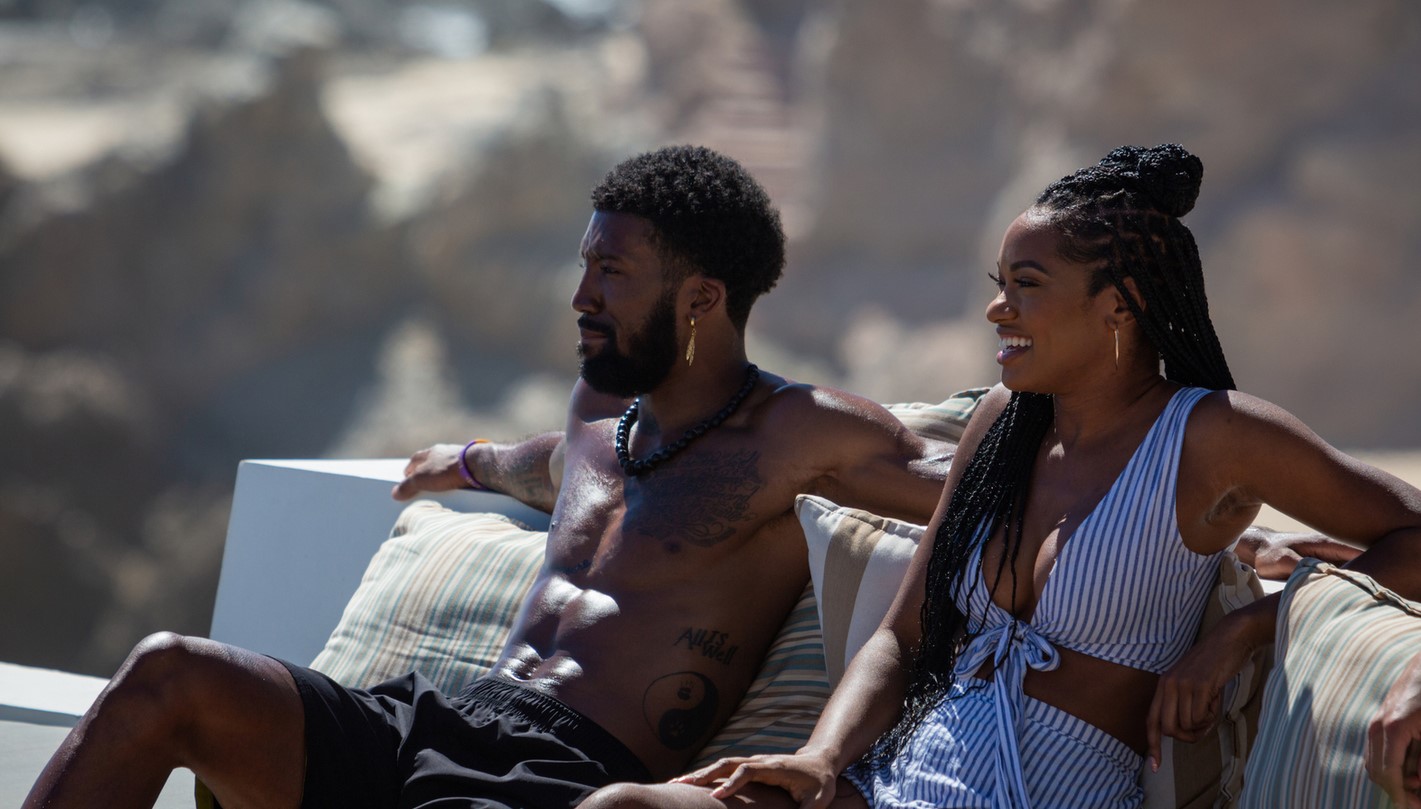 As evident from the title, HBO Max’s ‘FBoy Island‘ borrows its name from the colloquial slang “f**kboys” and manages to attract the audience through an exciting premise. Initially, the show follows three single ladies as they try and find their perfect partner from a group of 24 or more bachelors. However, unbeknown to the women, half of the bachelors are nice guys, while the other half are self-proclaimed FBoys, who are in it for the thrill of the game.

In the dating reality show, the ladies hold all the power in the competition, including eliminating men on a whim. At the end of the journey, the trio ultimately gets to select a partner of their choice from the finalists. However, audiences should note that if an FBoy ends up being chosen as a final partner, he can either split the money or take it all for himself.

While Kian Lewis had a relatively quiet start in his ‘FBoy Island’ season 2 journey, he soon grabbed attention as an out-and-out family man. Moreover, Kian hoped his love for modeling and basketball would help him find a perfect partner. However, his heartbreaking exit in episode 8 left viewers curious about his current whereabouts. Well, fret not because we come bearing answers!

A native of Spartanburg, South Carolina, Kian Lewis grew up in a close-knit family and has maintained a loving bond with his loved ones. In fact, the 27-year-old often features them on his social media and holds his parents responsible for the success he has achieved to this date. From a young age, Kian discovered his passion for basketball and shined in the sport in his early years. Even though his hardcore basketball days seem to be behind him, the reality star still enjoys the sports regularly and has also been exploring his love for tennis.

Furthermore, fans would be surprised to know that Kian has also modeled for a few top brands before his appearance on ‘FBoy Island’ Season 2. Once in the villa, Kian discovered that he could not keep his eyes off Mia and decided to do everything in his power to get her attention. Unfortunately, Mia Emani Jones‘ affection for other contestants like Peter Park and Danny Louise proved stronger, but Kian was determined to stay persistent until he got what his heart desired.

Eventually, in episode 3, Mia took the Spartanburg resident out on a date, and the two seemed to connect on a deeper level. Later, Kian also went out on a group date with Peter, Danny, and Mia, where all four of them tried to bond over a fun kite-flying activity. Although it was pretty apparent that Mia would favor Peter and Danny over Kian if it came to it, the truth ultimately set in when Kian failed to make it to the top two and was eliminated in episode 8.

Where Is Kian Lewis Now?

Once filming for ‘FBoy Island’ season 2 wrapped, Kian returned to his residence in Spartanburg, South Carolina, and has been leading a happy life surrounded by friends and family. He often posts pictures of the memories he makes with his loved ones, and it is terrific to witness Kian having the time of his life. On the professional front, Kian works as an Accountant at present. From what we can tell, he seems to be single and thriving. Well, we would like to wish the ‘FBoy Island’ star the best for the years to come.

Read More: Where Is Braydon Elgar From FBoy Island Now?