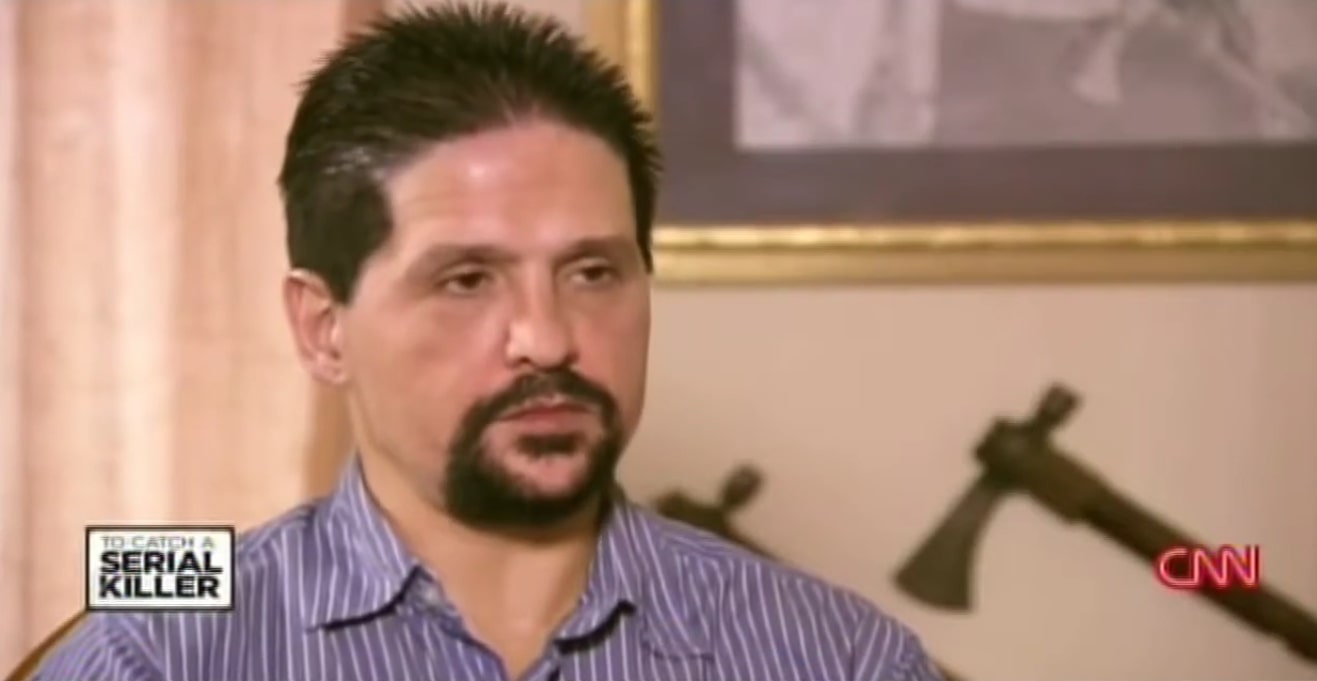 With Apple TV+’s ‘Black Bird’ delving deep into the tale of criminal turned informant Jimmy Keene and suspected serial killer Larry Hall, every facet of their lives is back into the spotlight. Their drastically different offenses, interpersonal connections, as well as familial relationships are thus all focal points, which means the latter’s brother Gary Hall also plays a significant role. However, if we’re being honest, the real-life individual is a little dissimilar than in the production — so if you wish to learn more about his actuality and current standing, we’ve got the details for you.

Who is Gary Hall?

Although Gary Hall was born mere moments before his identical twin on December 11, 1962, in the small town of Wabash in Indiana, it seems like this set the tone for their future as well. That’s because while Larry reportedly showed early signs of not just destructive behavior but also anti-social tendencies, his brother insists he was relatively more dominant and outgoing. Despite this, as well as the fact the younger, “evil” brother allegedly tried to kill Gary on several occasions while they were growing up in a home right next to Falls Cemetary, they were still best friends.

According to Gary, there was one time he “woke up out of a sound sleep to see my brother standin’ over me with this humongous long limb, getting ready to smash my skull.” Nothing fortunately happened, but the strange part is that the duo just continued as normal, even going as far as to pick up the shared hobby of attending Civil War re-enactments upon graduating high school. It was an easy fit for military history enthusiast Gary, yet when he looks back at the extra efforts his twin placed into it, he believes Larry used the events as a cover to act on his apparent urges.

Gary’s closeness with his brother seemingly didn’t waver as time went on, but Larry’s once-biggest defender claims he wasn’t shocked by his conviction in connection to 15-year-old Jessica Roach‘s 1993 death. “It just all fit together; it all made sense,” he revealed to CNN in 2011. “There was all these questions growin’ up with him and, you know, him bein’ a young adult and everything, and him not havin’ a girlfriend. There was all these unanswered questions that — that it all made sense.” In other words, he genuinely thinks his twin killed Jessica, Tricia Reitler, and many more young women.

Where is Gary Hall Now?

Gary has not only referred to his brother as “the most prolific serial killer in US history,” but now that he has had time to process their past, he believes Larry began his spree when they were merely juniors in high school. Nevertheless, we should mention that even though reports indicate he spoke to the officials freely and isn’t a suspect in any of his twin’s alleged criminal actions, some people online do still speculate he was involved.

Therefore, it is no surprise that Gary has since preferred to stay well away from the limelight. We know the Ivy Tech Community College graduate is currently based in Huntington (17.8 miles away from his hometown of Wabash) and is self-employed, but further details aren’t available. As for his personal standing, the widow is a proud father who still appears to be in touch with every member of his family and is passionate about fitness, reading, as well as photography. Gary even successfully convinced Larry to confess to a few of his killings, per the Apple TV+ crime drama, yet the latter soon recanted all his statements.