Where is Lindsay Dolashewich From Survivor 42 Now? 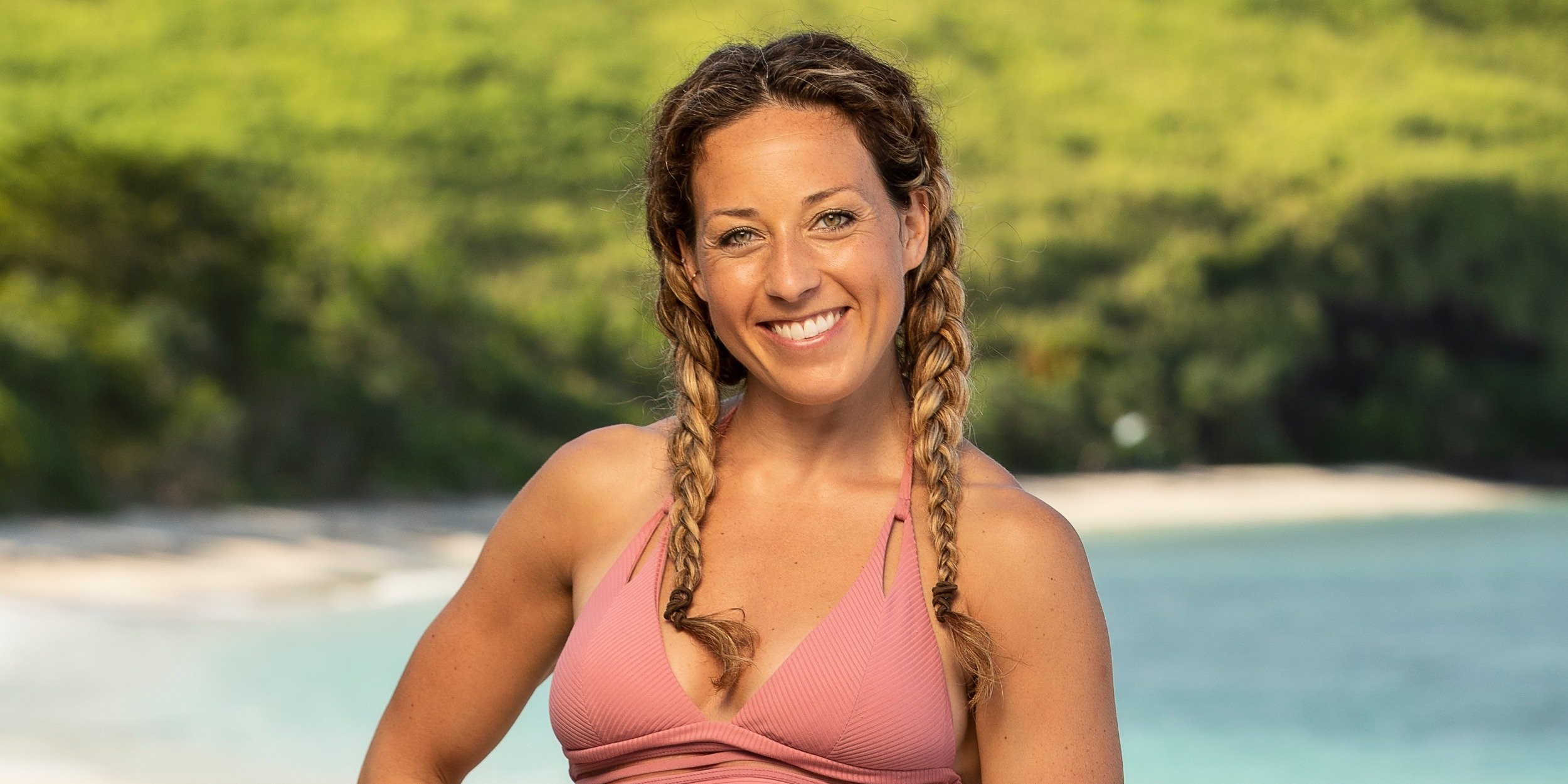 Created by Charlie Parsons, ‘Survivor‘ is a popular reality series that features several participants stranded in an isolated place with no resources. Divided into tribes, the competitors have to participate in several challenges held by Jeff Probst, to further the chance of survival. Since its inception, the show has been popular amongst the masses and has allowed several participants to become famous.

Every season viewers root for their favorite players to overcome the odds and become the winner. Season 42 of the series saw Lindsay Dolashewich rise to popularity as she skillfully navigated her way around the competition. Her performance gained Lindsay several fans. Many are curious about her history with the show and what Lindsay has been up to recently. Well, here’s everything we know about the same!

Lindsay Dolashewich, a dietician from Asbury Park, New Jersey, entered season 42 of Survivor as a fresh face. She has been a fan of the reality series for a long time. At 31, she became a part of the show and was determined to bag the prize and win the title. Lindsay hoped to emulate the game style of Lauren Beck, who was a part of ‘Survivor: Island of the Idols.’ Moreover, she admired Lauren’s self-aware nature, social skills, and accurate assessments.

Lindsay entered the show as a part of the Taku tribe. From the very first episode of season 42, she showed the audience that she would take any advantage she could get to cement her place in the competition. Along with Drea Wheeler and Hai Giang, Lindsay agreed to take the secret advantage, even if it meant that their tribe lost the challenge overall. She soon formed a strong alliance with Jonathan Young and Omar Zaheer, and the trio became a force to be reckoned with.

Lindsay chose her allies carefully, forming a strong bond with Omar. Despite a few close brushes with elimination, the New Jersey resident remained a strong player. Her skills allowed her to become one of the top five players with an immunity idol in hand, though she did lose her close ally Omar in the process. Despite her tough situation, Lindsay’s skills on the remote Fiji island earned her the favor of the audience, with several praising her strategic skills and decisions.

Where is Lindsay Dolashewich Now?

Filming for season 42 of ‘Survivor’ ended on June 10, 2021, and Lindsay has not been idle since. The dietician has taken advantage of her fame to sell merchandise, with 50% of the proceeds going towards BGC of Paterson and Passaic, an organization helping the country’s youth. Her social media platforms promote her presence on ‘Survivor’ and raise awareness regarding food-related issues across the globe. Lindsay has also been promoting Absolute Nutrition Counseling, a company she co-founded a few years ago.

On the personal front, Lindsay has been celebrating life with her friends and family. However, her favorite seems to be her adorable dog Reggie, with whom she participates in many activities. Her social media does not indicate any relationship she may be involved in as of now. But all in all, we hope that she stays happy and healthy in the future. Should she want to come back on ‘Survivor,’ fans are likely to enjoy her presence once again.

Read More: Where Was Survivor 42 Filmed?