Where is Long Slow Exhale Filmed? 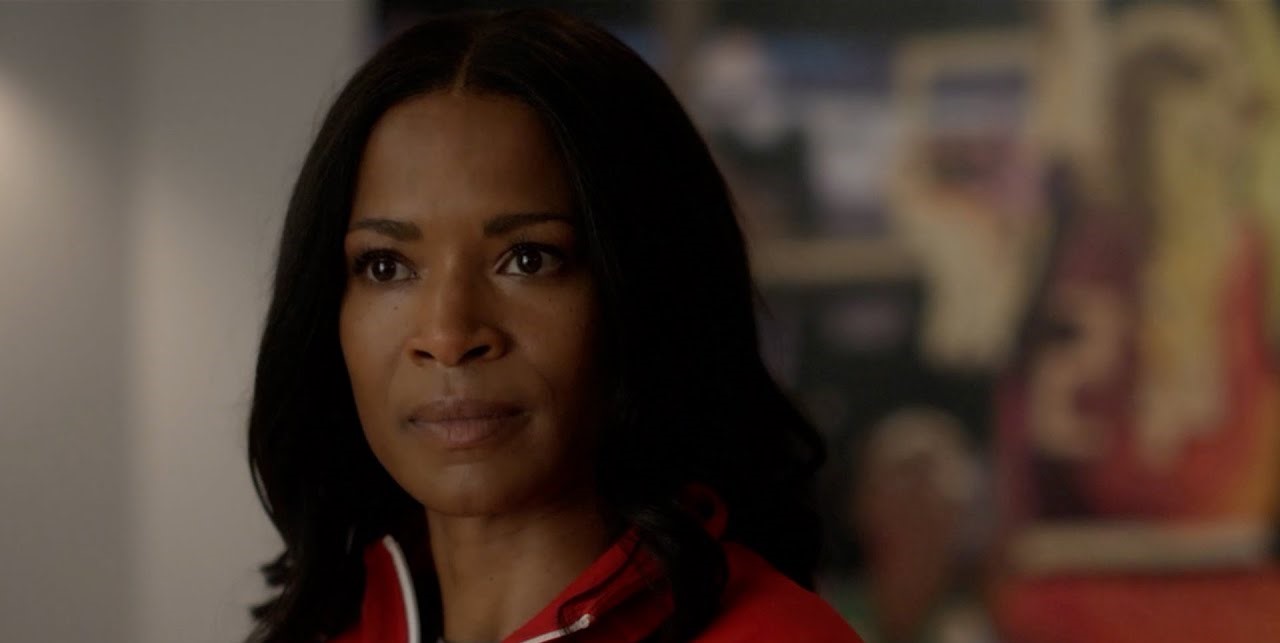 Created by Pam Veasey, ‘Long Slow Exhale’ is a sports drama series set in the world of women’s college basketball. J.C. Abernathy (Rose Rollins) is the Head Coach of Clayton Hall Cougars, which has just won the NCAA Women’s Basketball Championship. The victory is soured as she finds herself in the middle of a sexual abuse scandal. To uncover the truth and potentially save her career, J.C. starts to investigate the situation on her own. In her quest for the truth, the Head Coach has to make sure that her decisions do not end up harming her, her family, and the promising athletes she is responsible for.

The show tackles major issues surrounding competitive sports and universities that are often hushed up. Apart from the impressive storyline and ethnically diverse cast, the ‘Long Slow Exhale’ also boasts amazing backdrops and settings that keep the atmosphere around the beloved sport authentic and energized. We are sure you are curious to know exactly where the sports series is filmed and here is all we know!

‘Long Slow Exhale’ is filmed in Atlanta, the capital and most populous city of Georgia. According to sources, the production of season 1 of the show commenced sometime in March 2021. Now, let us get into the specifics of the places that feature in the show!

Rife with dazzling skyscrapers, the historic city of Atlanta serves as the filming location for Spectrum’s ‘Long Slow Exhale.’ The city has a thriving relationship with basketball with its own NBA team, Atlanta Hawks. Several colleges within the city also help in maintaining the women’s college basketball circuit alive. These teams include the Georgia State Panthers and the Georgia Tech Yellow Jackets.

Atlanta is a major hotspot for higher education in the USA, with campuses of over 15 colleges and universities located in the city. The neighboring area of the metropolis houses many more institutions for higher education. The city even had the honor of hosting the 1996 Summer Olympics. The games were significant as 197 countries recognized by the National Olympic Committees took part in the year’s events, including 24 countries that participated in Summer Olympics for the first time.

Interestingly, actors in the show ‘Long Slow Exhale’ are not only sports enthusiasts, but some of them are quite experienced in the field of basketball. Moreover, the issues picked up in the series are close to many of their hearts, and hence they were more than happy to be a part of the production.

Atlanta has well-equipped production facilities and highly skilled filming crews that are readily available. Therefore, it is no wonder that the city serves as a filming site for several shows, including ‘The Walking Dead,’ ‘Ozark,’ and ‘Stranger Things.’ With its charming beauty, cultural diversity, and talented population, we are sure to see Atlanta in many more upcoming TV series and films.