Where is Love Life Filmed? 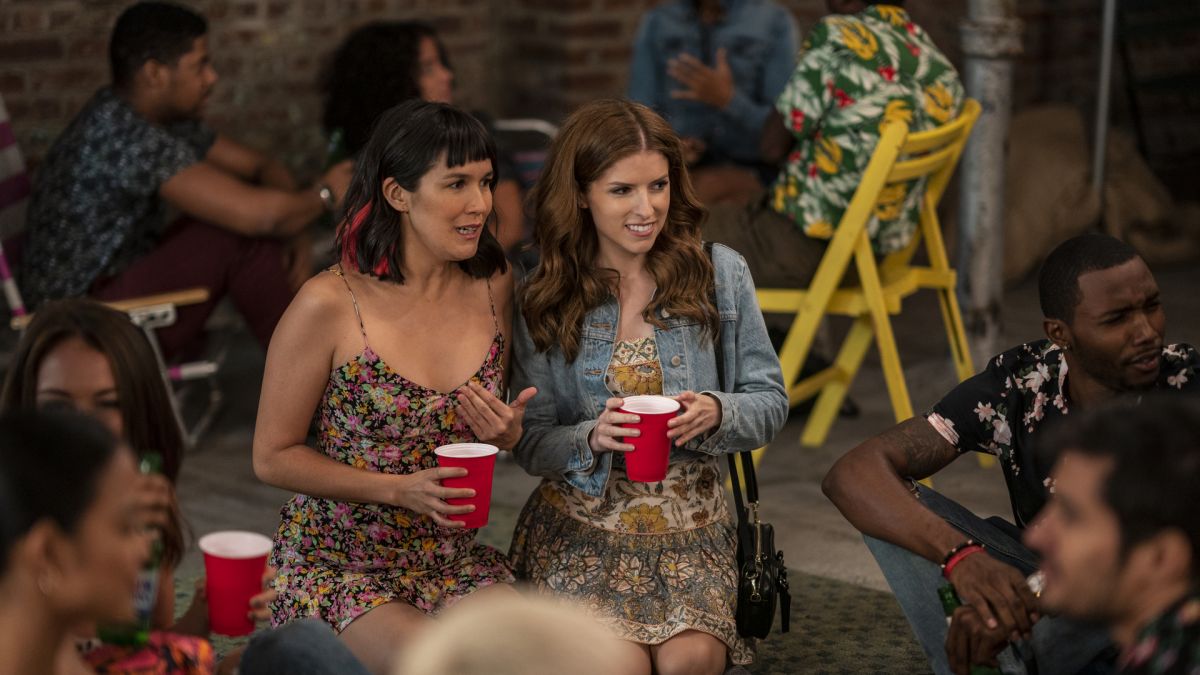 Created by Sam Boyd, HBO Max’s ‘Love Life’ is a romantic comedy anthology series. In its first season, the show follows the life of Darby Carter, from her first to last romance. Upon witnessing the troubled marriage and divorce of her parents, Darby struggles to maintain lasting relationships. Her life sees a change when she is guided by her best friend Sara Yang, who helps her grow and accept love without compromising herself. A heart-warming tale of romance and friendship, ‘Love Life’ offers a meticulous take on the nuances of love and life.

Starring Anna Kendrick as Darby Carter, ‘Love Life’ explores the character’s journey to self-discovery as she fights her own emotional battles to adapt to the complexities of life. Inspired by the absorbing city, which acts as an ever-present companion for Darby, we decided to find out where the series is filmed. Let’s take a look!

The filming of the first season reportedly began in August 2019 and concluded in March 2020, right before the COVID-19 pandemic caused the industry-wide shutdown. Now, let’s take a look at the specific locations where the series has been shot!

‘Love Life’ is primarily filmed in Queens, New York City. Kaufman Astoria Studios, which is home to New York City’s only backlot, is where a significant portion of the first season’s principal photography took place. The studio is located at 34-12 36th Street. An inductee in the National Register of Historic Places, the studio features in prominent TV shows, including ‘Sesame Street’ and ‘Orange Is the New Black.’

The filming of the first season also took place in and around various landmarks in New York City. Sixth Avenue in Manhattan and Brooklyn subway stations can be seen in the show’s first installment. Upper West Side, one of the most prominent neighborhoods in the city, is another location used for filming the series. Recognized as Manhattan’s cultural and intellectual hotspot, the neighborhood extensively features in iconic productions such as ‘West Side Story’ and ‘Ghostbusters’ as well.

In an interview given to The Hollywood Reporter, creator and co-showrunner Sam Boyd talked about the significance of New York as a character in the show. “Right now, we’re focusing on New York. We want for it to feel like in season one with someone who’s walking down this side of the street in New York, and then we go to the other side of the street, pick up with someone else and follow their life that they’ve been living this whole time in this city as well,” he said.

With its elegance and arresting presence, New York City provides a home for Darby and her insecurities. The city is an omnipresent companion and a part of Darby’s identity. As the show progresses, we can be sure that varied dimensions of the city will be explored.

Read More: Is Love Life Based on a True Story?