Where is Mark Saginor Now? 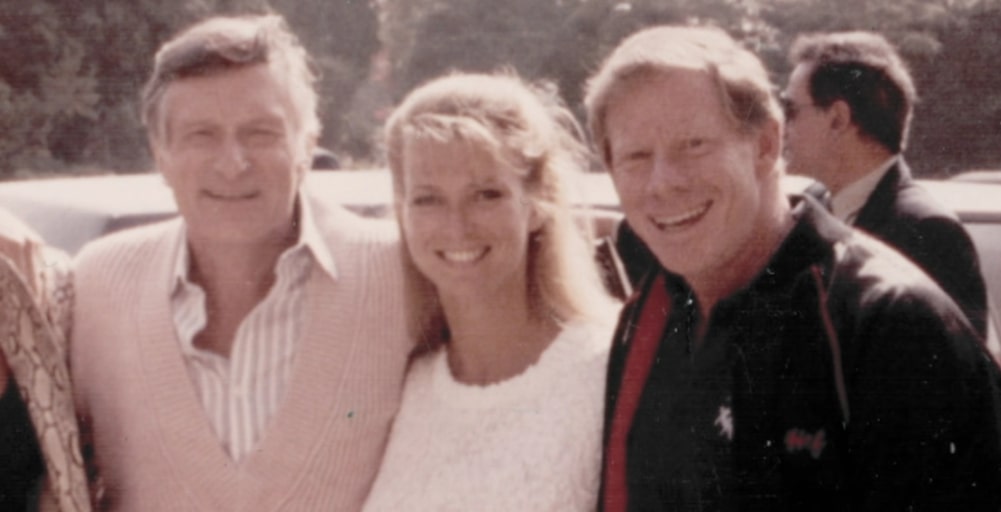 As the title suggests, A&E’s ‘Secrets of Playboy’ is a documentary series that delves deep into the dark side of Hugh Hefner’s massive empire to expose his legacy for what it really is. It thus incorporates both archival footage and exclusive interviews from those who experienced the Playboy Mansion first-hand to depict every aspect of this twisted world. However, it was their mention of Dr. Mark Saginor, along with his intense relationship with the bachelor, that intrigued us the most, so now, if you wish to know more about the same, we’ve got the details for you.

Who is Dr. Mark Saginor?

As a practicing internist and diagnostician based in Los Angeles, California, Dr. Mark Saginor had seemingly worked hard to create a reputation for himself. That’s how he made connections and eventually met Hugh Hefner, with whom he bonded over the fact that they were both once geeks who’d made it big, as per his daughter Jennifer. From there, Mark became not only the playboy’s personal physician but also his nearest and dearest friend, leading him to have a room at the Mansion as well. With that said, though, some believe that they were actually lovers for decades. 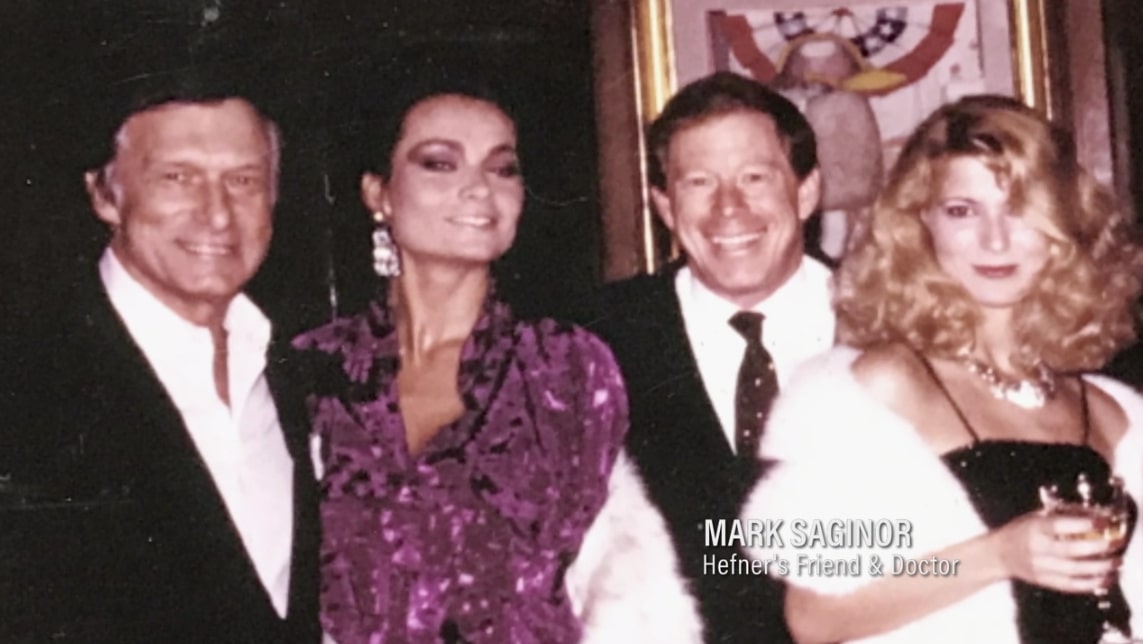 “Mark became Hef’s best friend,” Sondra Theodore said in the series. “They took things really far. They became more than best friends.” As for Jennifer, she stated, “My father and Hef had a spiritual connection that I don’t believe any of these wives or girlfriends could ever compete against. They had a physical relationship… And then that sort of turned into something that was a little bit more sinister.” The young Saginor continued, “Over the years, my father really gave up his family life, his practice, to be with him… It’s my personal belief that the love of Hef’s life was my father.”

Where is Dr. Mark Saginor Now?

Dr. Mark Saginor, also known as “Dr. Feelgood” because of his alleged willingness to prescribe drugs to those at the Playboy Mansion, was credited for saving Hugh Hefner’s life following a stroke in the mid-1980s. Yet, nearly two decades after that incident, in 2004, things between the duo changed — at least in the public eye — owing to the several wrongdoing allegations against the diagnostician. In the ruling that suspended Mark’s license for five years in 2008, the Medical Board of California stated that he “committed acts of sexual misconduct and sexual exploitation of a patient, possessed and used illegal drugs, and committed acts of repeated negligence.” It also added that he “failed to maintain adequate and accurate medical records in the care and treatment of a patient.”

Thus, according to Jennifer in the A&E series, Mark and Hugh parted ways as far as the public was concerned, only to continue their bond in private. “[Hef] always wanted to be one step removed from every situation so that nothing would ever come back as a direct negative reflection on him,” she said, adding that although her father felt like “the fall guy,” they still talked over the phone.

Therefore, it came as no surprise when the friends started to spend time together again in person in the 2010s. In fact, Mark was at Hugh’s bedside when he passed away at 91 at his home in September 2017. Since the assault charges against the doctor were eventually dropped, no legal actions were taken, and it looks like he continues to reside in California — now away from the public eye.