Where is Marsali Going? Is Lauren Lyle Leaving Outlander? 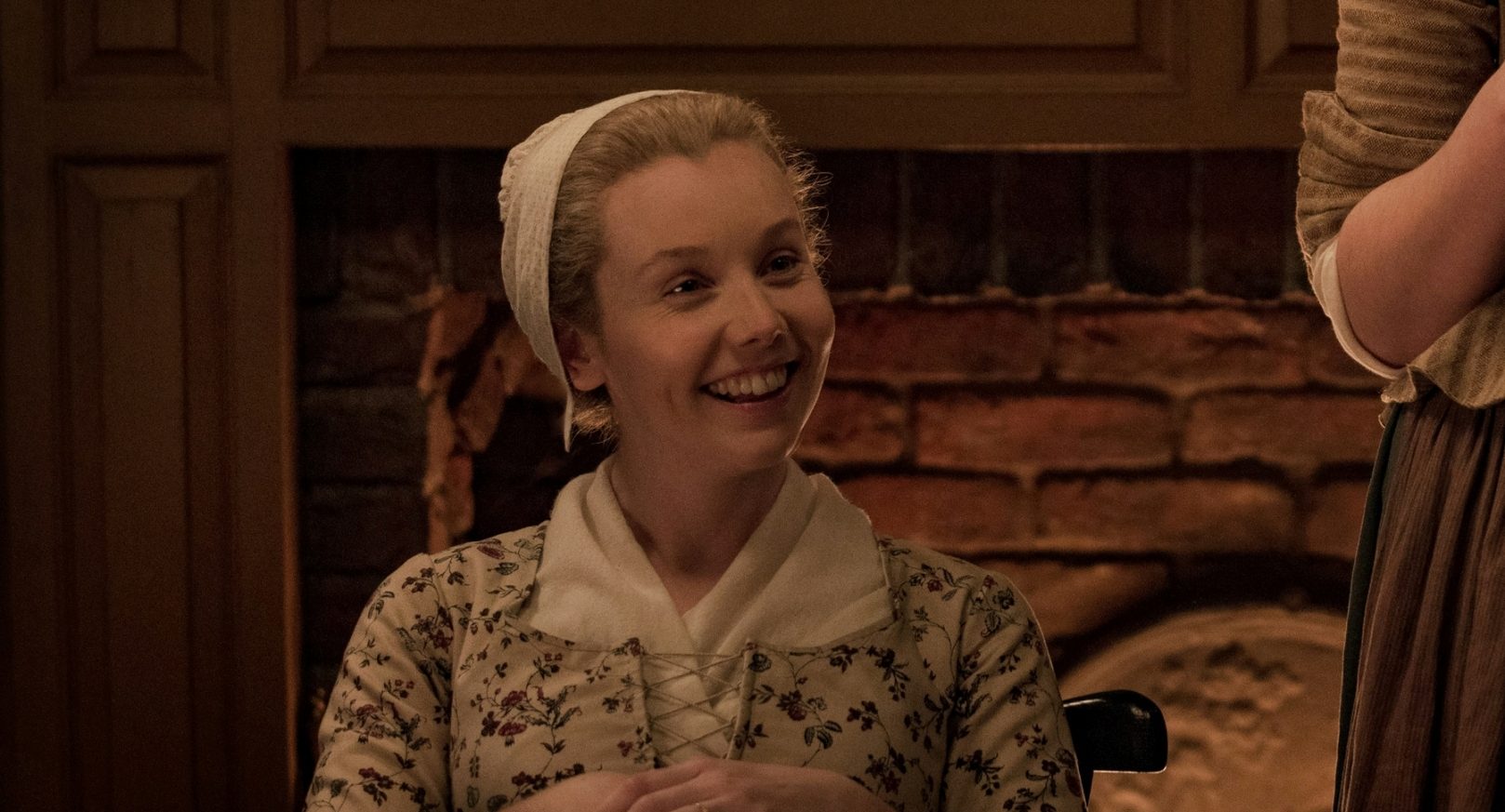 In the sixth season of Starz’s historical series ‘Outlander,’ Marsali confronts several predicaments that test her marriage. From Fergus’ alcoholism and his suicide attempt to the birth of Henri-Christian, Marsali deals with several challenges courageously. Even when she witnesses death at a distance, Marsali doesn’t lose her composure and displays commendable determination to move her life forward. Her aspiration to see Fergus get better partially materializes as Jamie swears to look after his adoptive son. In the fifth episode of season 6, Marsali gets ready to start another chapter of her life as she prepares for a long journey. Let us share everything you need to know about the same! SPOILERS AHEAD.

Where is Marsali Going?

Marsali is going to New Bern to join her husband Fergus with their children. When Jamie witnesses Fergus’ suicide attempt, he realizes that his son needs a breath of fresh air. To keep Fergus away from the negativity in Fraser’s Ridge, Jamie sends him to Cross Creek to sell goods with Mr. Bug. Amid the journey, Fergus comes to know about a vacant print shop in New Bern. With Jocasta’s blessings, Fergus decides to operate the shop and stay in New Bern. Thus, Marsali leaves for New Bern to live with her husband and regain the contentment once existed between them.

Marsali’s move from Fraser’s Ridge happens at the right time for her to save her marriage. Since the settlers of the Ridge see Fergus as an abominable alcoholic and a sinful father, she knows that her husband needs a new surrounding to live in. Fergus’ decision to stay in New Bern, around people who are not aware of his past, is expected to help Marsali to bring rays of hope and happiness back to her marriage. Life at New Bern may also help her to provide a better atmosphere for Henri-Christian to grow since many settlers at the Ridge consider her son as the child of the devil.

Marsali’s departure from Jamie, Claire, and her other relatives must be making one worry about Lauren Lyle’s commitment to her character and the show. Does Marsali’s move to New Bern mean Lyle’s exit from the show? Let’s find out!

Considering that neither Starz nor Lauren Lyle has indicated Marsali’s supposed departure, the actress is likely to continue featuring in ‘Outlander.’ Marsali’s storyline, which includes her life with Fergus, is an integral part of the show’s narrative since the character’s introduction in the third season. Thus, a sudden conclusion to the character’s arc is extremely unlikely. Furthermore, Marsali’s storyline progresses further even after she departs from Fraser’s Ridge in Diana Gabaldon’s ‘A Breath of Snow and Ashes,’ the source text of the sixth season of the show. If the show is following the fundamental narrative of the novel, we may see Marsali nurturing her family in New Bern.

In the rest of the sixth season, we can expect the aftermath of Marsali’s move to New Bern. Since Fergus may join hands with Jocasta to print materials for the cause of the Loyalists, Marsali may need to be careful about the dangers her husband may invite to their household. Due to the impending Revolutionary War, a sense of insecurity may prevail in New Bern, challenging Marsali further. As always, we can expect her to deal with it bravely to safeguard her loved ones.