Where is Mayfair Witches Filmed? 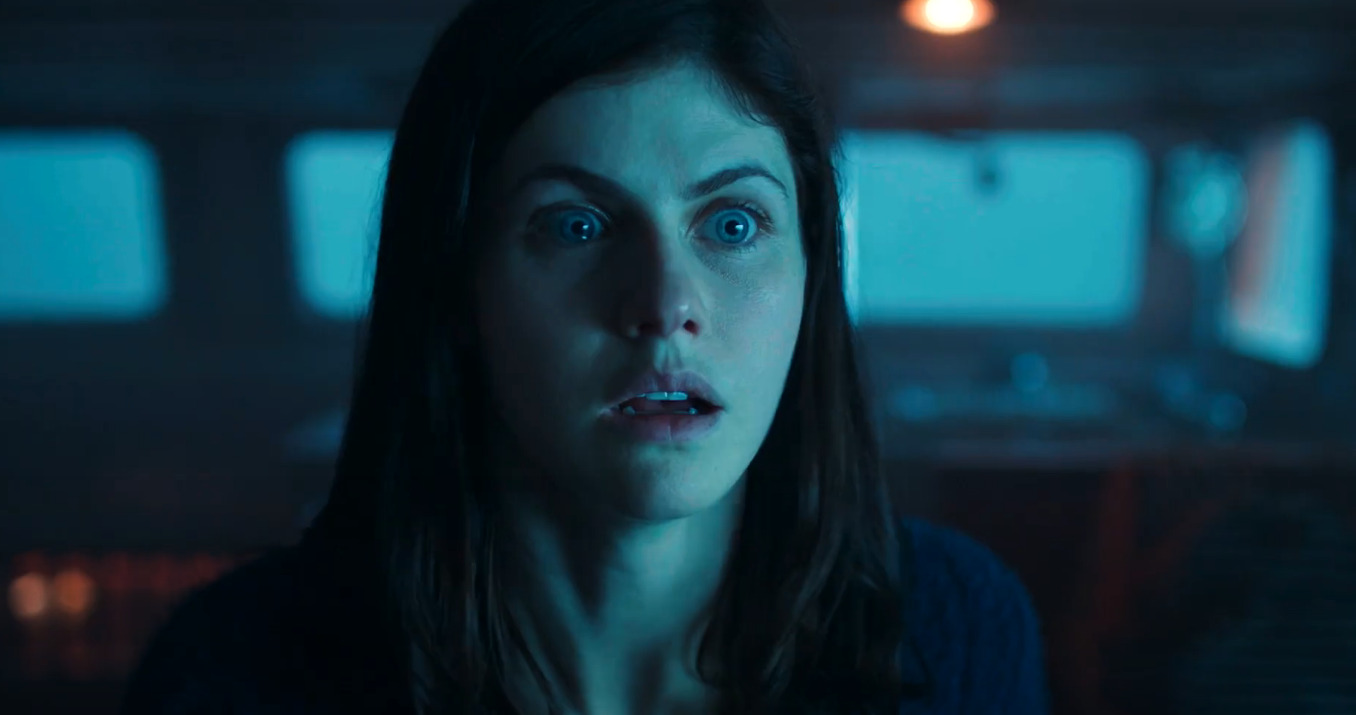 Based on Anne Rice’s novel trilogy ‘Lives of the Mayfair Witches,’ AMC’s ‘Mayfair Witches’ (also titled ‘Anne Rice’s Mayfair Witches’) is a supernatural thriller series created by the duo of Esta Spalding and Michelle Ashford. The narrative follows a young and intuitive neurosurgeon named Dr. Rowan Fielding, who has worked hard for the life she thought she always wanted. However, her life turns upside down when she discovers that she has ties to a family of witches and is the unlikely heir of the same.

Now, as Rowan comes to terms with her newfound supernatural powers, she must stand firm against and defeat a sinister force that has caused problems and haunted her family across generations. The thrilling elements of witches and sinister forces keep the viewers on the edge of their seats through each episode. At the same time, the haunting visuals set against the backdrop of an eerie house enhance the core themes even further. Thus, it is natural for you to wonder where ‘Mayfair Witches’ is shot. Lucky for you, we have gathered all the necessary details about the same!

‘Mayfair Witches’ is filmed in Louisiana, particularly in New Orleans, which is also the birthplace of Anne Rice, the author of the source material. The principal photography for the inaugural iteration of the Alexandra Daddario starrer reportedly commenced in late April 2022 and wrapped up in early September of the same year. Now, without wasting any time, let’s dive right into all the specific sites that feature in the AMC series!

‘Mayfair Witches’ is extensively shot in and around New Orleans, the most populous city in Louisiana. To be specific, the production team primarily sets up camp in and around an old mansion named Soria-Creel House at 3102 Prytania Street in the Garden District neighborhood, which is the same street where Anne Rice’s actual house is located. In order to make the property match the vibe of the series, they decorate it accordingly and make it appear gloomy and desolate.

As for most of the interior scenes, they are supposedly shot in one of the film studios in and around the city. In an interview with SK Pop in early January 2023, Tongayi Chirisa (Ciprien Grieve) shared his experience of shooting on the same street where Anne Rice lived. He said, “We actually couldn’t get the real one but we were able to get one that was similar. And so, like Harry was saying they actually reproduced the outside but internal stuff they had to do it onstage. But I think the spirit of New Orleans and the spirit of Anne Rice lives because we filmed in the same street that the house was in.”

Moreover, according to reports, a few crucial scenes for the thriller drama series are taped on First Street and inside one of the churches in New Orleans as well. Situated along the Mississippi River, NOLA is home to a number of landmarks and tourist attractions, some of which are Preservation Hall, The Historic New Orleans Collection, the New Orleans Jazz National Historical Park, and the New Orleans African American Museum.

Read More: Is Mayfair Witches Based on a True Story or a Book?