Is Mayfair Witches Based on a True Story or a Book? 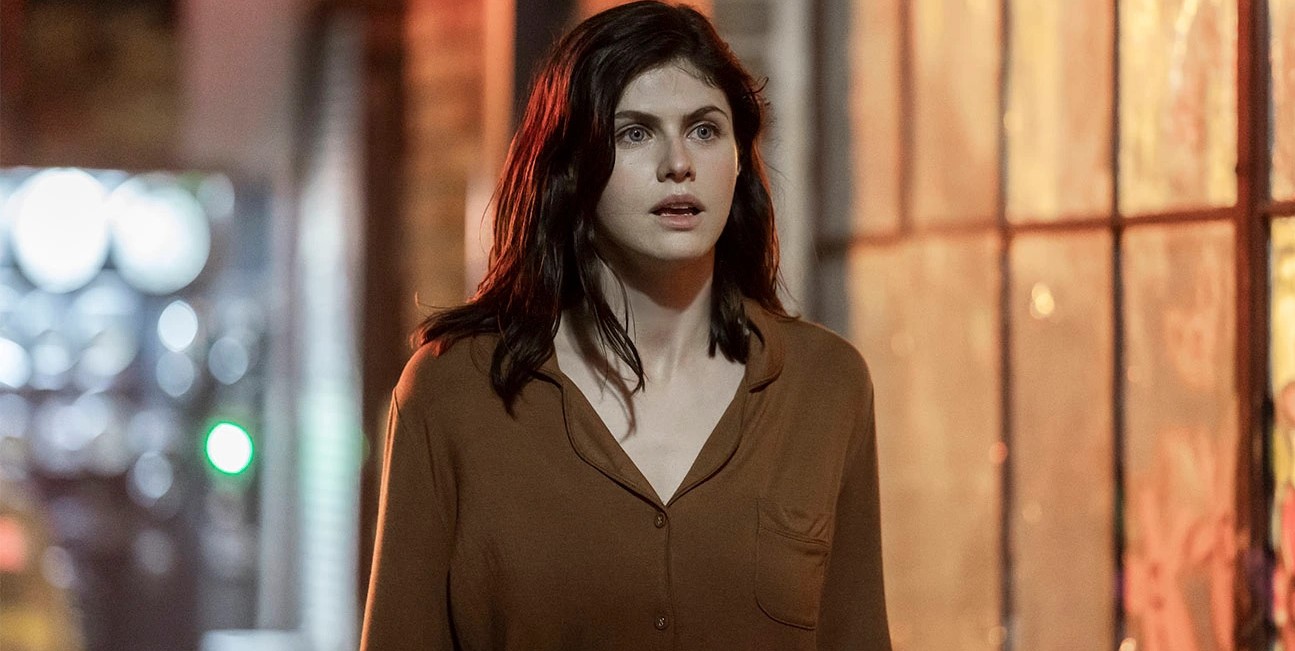 Created by Esta Spalding and Michelle Ashford, AMC’s ‘Mayfair Witches’ is a supernatural thriller drama series that revolves around a young yet commendable neurosurgeon. Dr. Rowan Fielding lives quite an ordinary life and has worked hard to be where she is at. Her life takes an unexpected and surreal turn when she finds out that she is connected to a family of witches. Not only that, but she is the rightful heir of the same.

As if grappling with this shocking revelation was not enough, Rowan must also deal with a sinister force that has cursed and tormented her family for various generations and put an end to it using her newfound powers. Starring Alexandra Daddario in the lead, the fantasy series includes several familiar and haunting elements, making the audience wonder if such a surreal and bizarre storyline has anything to do with real life. Luckily for you, we are here to dive deep into the same and provide you with all the information!

Is Mayfair Witches a True Story?

No, ‘Mayfair Witches’ is not based on a true story. Instead, it is the adaptation of the novel trilogy ‘Lives of the Mayfair Witches’ by Anne Rice. The series consists of the 1990 book ‘The Witching Hour,’ and its 1993 and 1994 sequels, ‘Lasher’ and ‘Taltos,’ respectively. Thanks to her outlandish creativity and writing prowess, Rice could conjure up thrilling and intriguing stories for her novels and popularize the idea that death could be just another beginning and not something final in one’s journey. 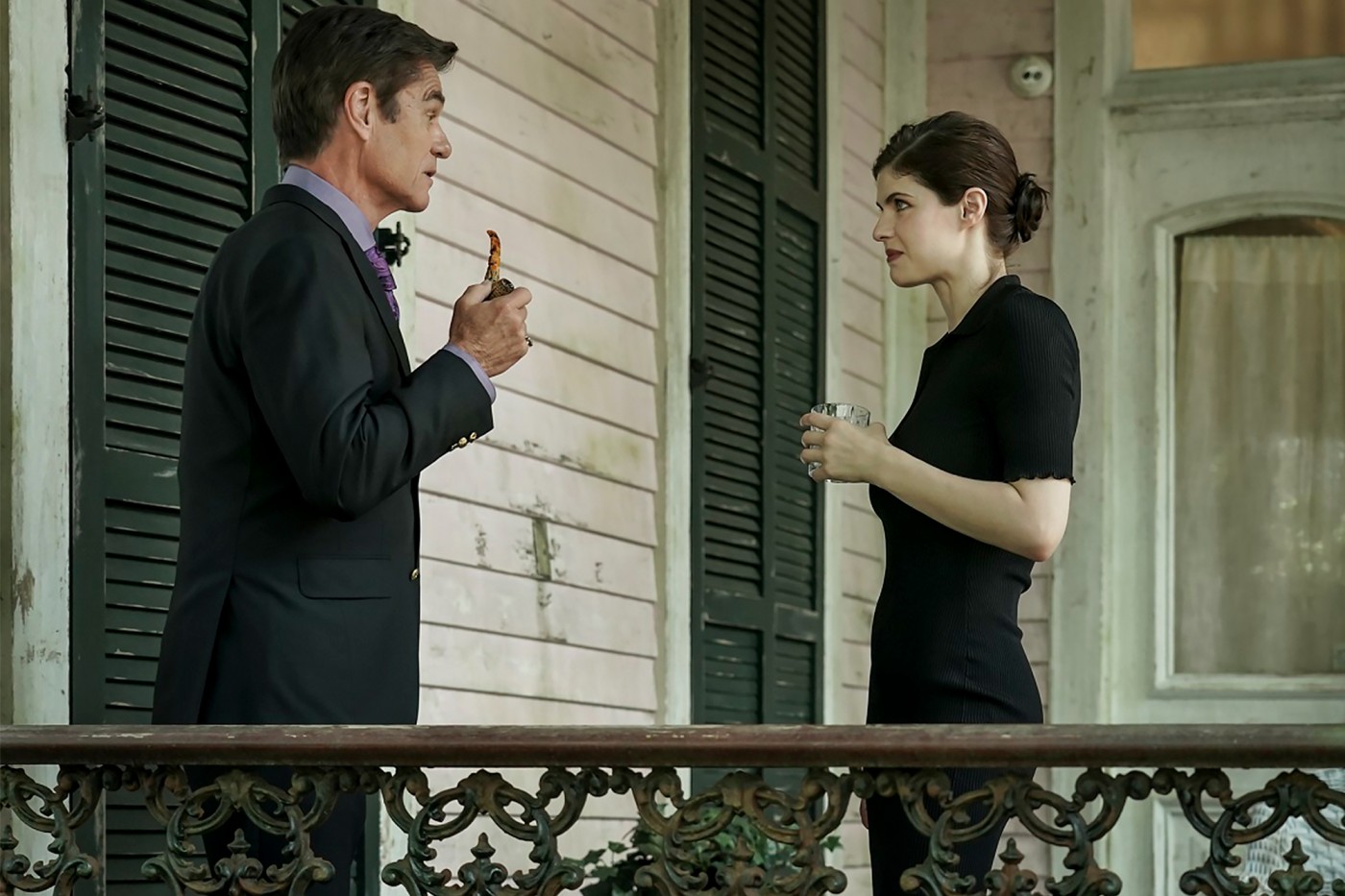 Interestingly, Rice created the characters and storylines for the novel series in her head. Yet, the Mayfairs’ First Street house is actually based on her own mansion in New Orleans, which she purchased with the advance for the first novel ‘The Witching Hour.’ The author wrote the fictional events that take place in the surreal world of the books as if they take place in particular areas in her real-world house. By doing so, she supposedly gives the readers a more detailed account of the house and provides them with an immersive reading experience.

In a January 2023 interview with CBR, the co-creator of ‘Mayfair Witches,’ Esta Spalding, spilled the tea about the time they were preparing to bring the novel trilogy onto the screen. She said, “…As we went back, did the research, and got super engaged, there’s this long history of midwives and healers in the Middle Ages in Europe being accused of witchcraft and genocide of women at that time because they had healing powers.” This alludes to the fact that there are people who believe in witchcraft, and for them, the show can be considered as something that has ties to reality to some extent.

Furthermore, in the same interview, Spalding added, “The story of the Mayfairs starts with the first midwife, Suzanne, who is accused of witchcraft. To have that seed and build out 13 generations of healing women to this neurosurgeon in California seemed like an amazing take on witchcraft. We felt we could use that to talk about women’s power now and ways women’s power threatens the patriarchy.” As for the reason why many of you might find the story familiar, it is mainly because the themes and elements depicted in the series and novels have been explored by many other movies and TV shows over the years.

This includes ‘The School for Good and Evil,’ ‘A Discovery of Witches,’ and ‘The Order.’ Besides, one of the aptest examples has to be that of ‘Coven.’ Directed by Margaret Malandruccolo, the 2020 thriller movie revolves around witchcraft, much like ‘Mayfair Witches.’ Moreover, it touches upon similar themes, such as the conflict between supernatural forces. With all the factors mentioned above in mind, it is fair to say that even though ‘Mayfair Witches’ is not based on a true story, it might give a sense of realism to those viewers who believe in witchcraft.