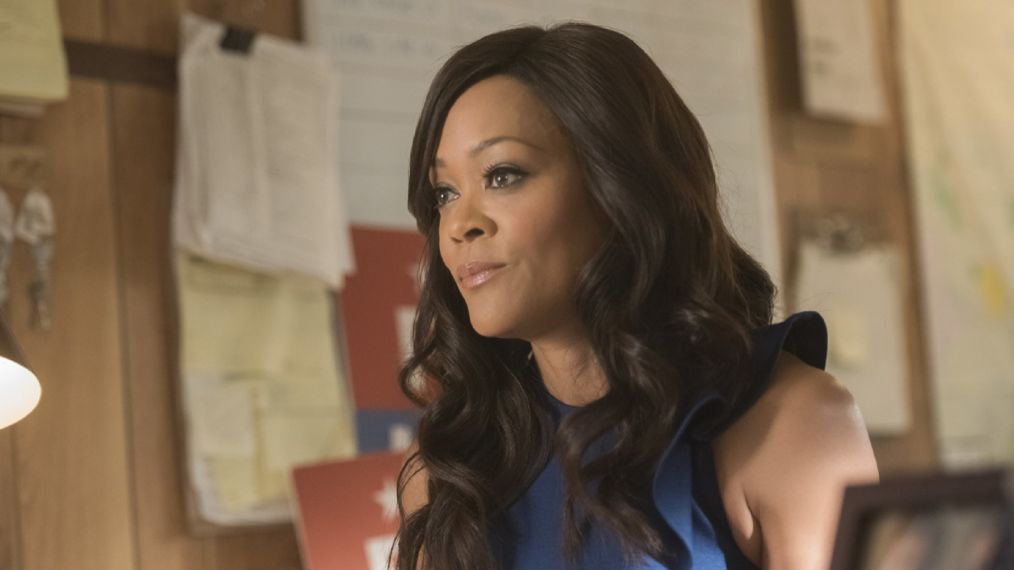 ‘Mike Tyson: The Knockout’ is a two-part documentary series by ABC that, as the title suggests, chronicles the life and career of the boxing legend in a way that has never been done before. From his difficult childhood to his romantic relationships and from his time as an undisputed world champion to his rape conviction, it examines every feature of his rise, fall, and come back. Yet, it was the details of his brief and tumultuous union with his first wife, Robin Simone Givens, that got us curious. So, we did a little digging, and here’s what we found out about her.

Who is Robin Simone Givens?

Born on November 27, 1964, in New York, Robin Simone Givens began her career in the entertainment industry as a teen. As a model, she featured in various magazines, but as an actress, she had small roles in films like ‘The Wiz’ (1978) and ‘Fort Apache: The Bronx’ (1981). Still trying to stay with her studies, though, Robin enrolled at Sarah Lawrence College as a pre-med student at the age of 15, becoming one of the youngest freshmen ever at the school. She successfully juggled her profession and education for the next four years and graduated in 1984. Then, three years later, she began dating Mike Tyson.

After a whirlwind courtship that lasted 11 months, Mike and Robin tied the knot on February 7, 1988, when the former was at the height of his boxing career. They thrived in their respective areas in the months that followed. However, due to apparent monetary arguments, a miscarriage, and abuse, their marriage began to crumble apart. As a result, Robin filed for divorce in October 1988, citing physical domestic force and intimidation — claims she had already backed through her and Mike’s joint ‘20/20‘ interview with Barbara Walters a month prior. 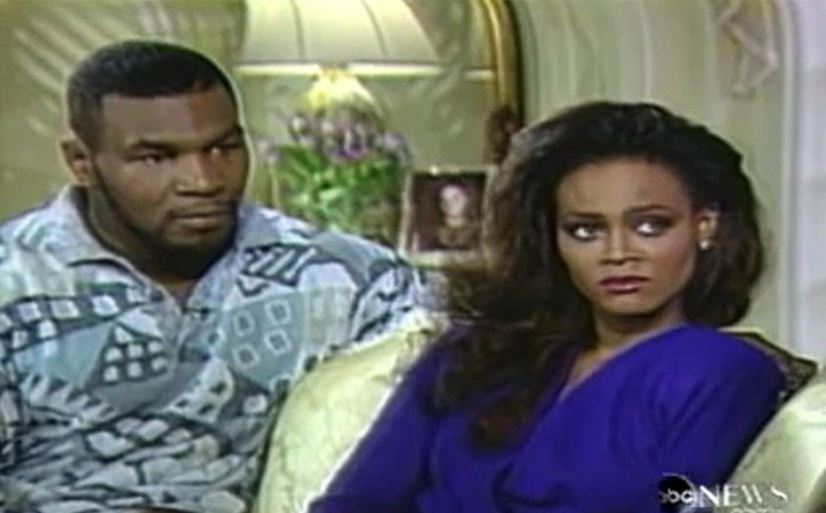 During that conversation, Robin said that her bond with Mike was “torture, pure hell, worse than anything I could possibly imagine,” complaining that her husband could be volatile when he’s angry. “He has got a side to him, that’s scary,” she described. “Michael is intimidating…he can’t control his temper, and that is frightening…He shakes, he pushes, he swings.” On the other hand, the boxer implied that his wife was manipulative and after his money. He also denied the accusations, only to admit to them years later. Robin and Mike’s divorce was finalized on Valentine’s Day 1989.

Where is Robin Simone Givens Now?

Despite the media scrutiny she faced following her public separation from Mike Tyson, Robin Simone Givens held on to her profession and still works as an actor, director, and producer in the entertainment industry. Not only did she direct ‘Ann Rule’s A Murder to Remember‘ and ‘Favorite Son’ in the last few years, but her third project, entitled ‘Haunted Trail,’ is also in post-production right now. Moreover, Robin has landed significant roles on programs like ‘The Fix,’ ‘Riverdale,’ and ‘Ambitions’ as well, with the television film ‘Saints & Sinners Judgment Day’ being her latest project.

Not forgetting her past, Robin has been serving as a spokesperson for the National Domestic Violence Hotline, amongst other associations, for quite a while. “My story was very public,” she recently stated. “But when I speak to women and I sit in shelters and I hold children, I realize that the details of our stories are the same.” Yet, Robin admits that she has a great life now, in which her two sons, Michael Givens and William Jensen, play a massive part. In 2019, she told ‘The Real,’ “Nothing in the world has made me happier than being a mom. It’s just been healing; you see the world all over again.”