Where is Nailed It! Filmed? 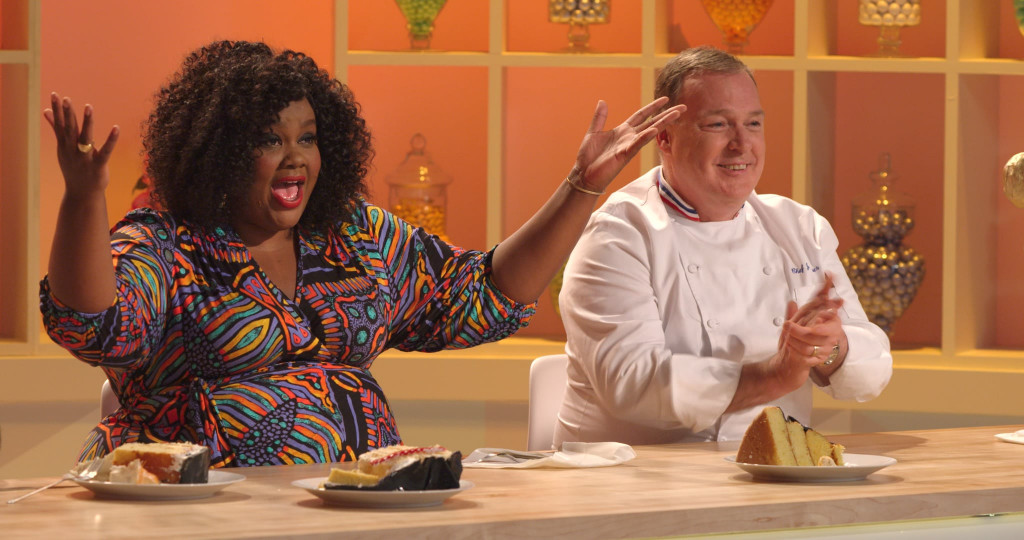 ‘Nailed It!’ is a Netflix reality television series that is unlike any other cooking show that you might have seen. Very often, terms like “fierce” and “intense” are used to describe and promote competition television series. However, ‘Nailed It!’ not only shies away from that but also incorporates a more relaxed tone. Cooking is supposed to be fun, after all!

Shows like ‘MasterChef‘ often feature highly qualified professionals trying to impress the judges with some extraordinary culinary creations. However, ‘Nailed It!’ features amateur bakers who regularly fail, like normal human beings. The judges of the show, unlike, say, Gordon Ramsay, know that.

It is this positive atmosphere that viewers have really enjoyed. The series consciously strays away from perfectionism. The contestants aren’t pressurized to replicate something perfectly. They are not harshly criticized if they fail. In fact, their failures lead to some authentically funny moments, allowing the competition to be wholesome rather than fierce and intense.

Each episode, three amateur bakers compete for a prize of $10, 000. The first challenge sees the three contestants attempting to recreate any one out of three dishes. In the second challenge, the contestants are tasked with recreating a complicated cake from scratch. The contestant that comes closest to replicating the original cake wins the prize.

‘Nailed It!’ is hosted by Nicole Bryer, who proves to be perfect for the role. Her cheery nature turns out to be extremely well-suited for ‘Nailed It!’ She assists the amateur bakers from time to time. However, one of the stipulations of the game also gives her the entertaining opportunity to annoy the contestants.

‘Nailed It!’ is a reality baking show. Hence, it is entirely set and filmed on a set. The set matches the show’s tone and is quite vibrant and colorful. It must play a big role in making the contestants ease in and not feel pressurized. Hence, it is natural for viewers to wonder where ‘Nailed It!’ is filmed.

As mentioned earlier, ‘Nailed It!’ is entirely filmed on a set. ‘Nailed It!’ is produced by the production company, Magical Elves for Netflix. Established in 2001, Magical Elves specializes in producing high-quality, non-fiction content. Some of the projects that they have worked on include ‘Project Runway‘ and ‘Top Chef.’

Moreover, the following Instagram post reveals how an episode of ‘Nailed It! Holiday’ had been shot at the Burbank Boys & Girls Club. The club is located on  2244 N Buena Vista St in Burbank, California.

Apart from the above-mentioned information, details regarding the filming locations of ‘Nailed It!’ have been scarce. Hence, due to the conflicting information provided by multiple sources, we cannot tell with absolute certainty whether ‘Nailed It!’ is filmed in Burbank or in Magical Elves’ studio space. However, we do know that it is shot in the state of California.