Where is Netflix’s I Hate Christmas Filmed? 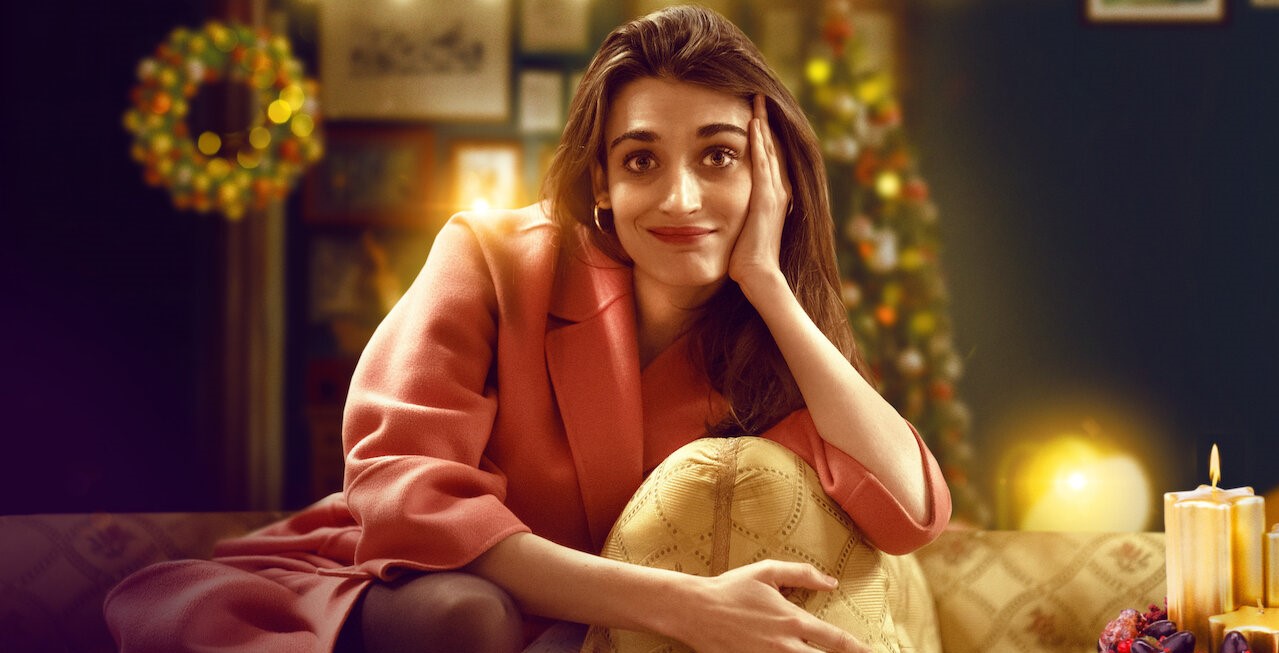 A remake of the Norwegian series ‘Home for Christmas‘ (originally titled ‘Hjem til Jul’) by Per-Olav Sørensen, Netflix’s ‘I Hate Christmas’ (originally titled ‘Odio Il Natale’) is an Italian romantic comedy series that follows a single nurse named Gianna. She comes under pressure and lies to her family about having a boyfriend. To make matters more complicated, Gianna promises to bring him with her for Christmas dinner and introduce him. Now, with less than 25 days until Christmas, she takes the help of her friends and begins the quest to find a decent boyfriend.

However, all of Gianna’s dates are overwhelming or underwhelming, making her question her choices. Fast forward to Christmas dinner, there is a knock on the door, to her delight. The protagonist’s quest for love keeps the viewers guessing who she will end up with. But that isn’t the only thing that generates curiosity, as the picturesque locations in the backdrop make you wonder where ‘I Hate Christmas’ is shot. Luckily, we have gathered all the information about the same for you!

‘I Hate Christmas’ is filmed entirely in Italy, particularly in the Veneto region. The principal photography for the inaugural iteration of the romantic series reportedly commenced in November 2021 and wrapped up in around five weeks in December of the same year. Without further ado, let’s follow Gianna and look at all the specific sites featured in the Netflix show!

Most of ‘I Hate Christmas’ is lensed in Veneto, one of the 20 regions of Italy. Specifically, the coastal town of Chioggia is where most of the filming happens. Fondamenta Canal Vena is one of the primary production locations where many key scenes are shot. It is the street where the fish market, Gianna’s father’s restaurant, and her friends’ go-to place to meet and chat up, Caterina’s cafeteria, are situated in the show.

While the scene where Gianna celebrates Christmas with her colleagues in the debut season was taped in Palazzo Ravagnan Brusomini Naccari delle Figure at Corso del Popolo, 1331. In addition, the hospital scenes are recorded in Facoltà di Biologia Marina Palazzo Grassi at Calle Grassi e Naccari, 1060. As for the part where Child Jesus’ statue falls into the canal in season 1, it was lensed at Vigo Bridge on Corso del Popolo. Moreover, you can spot the Bell Tower of the Church of Saint James Apostle at Corso del Popolo, 1202, and The Holy Trinity Church in the backdrop of several scenes. 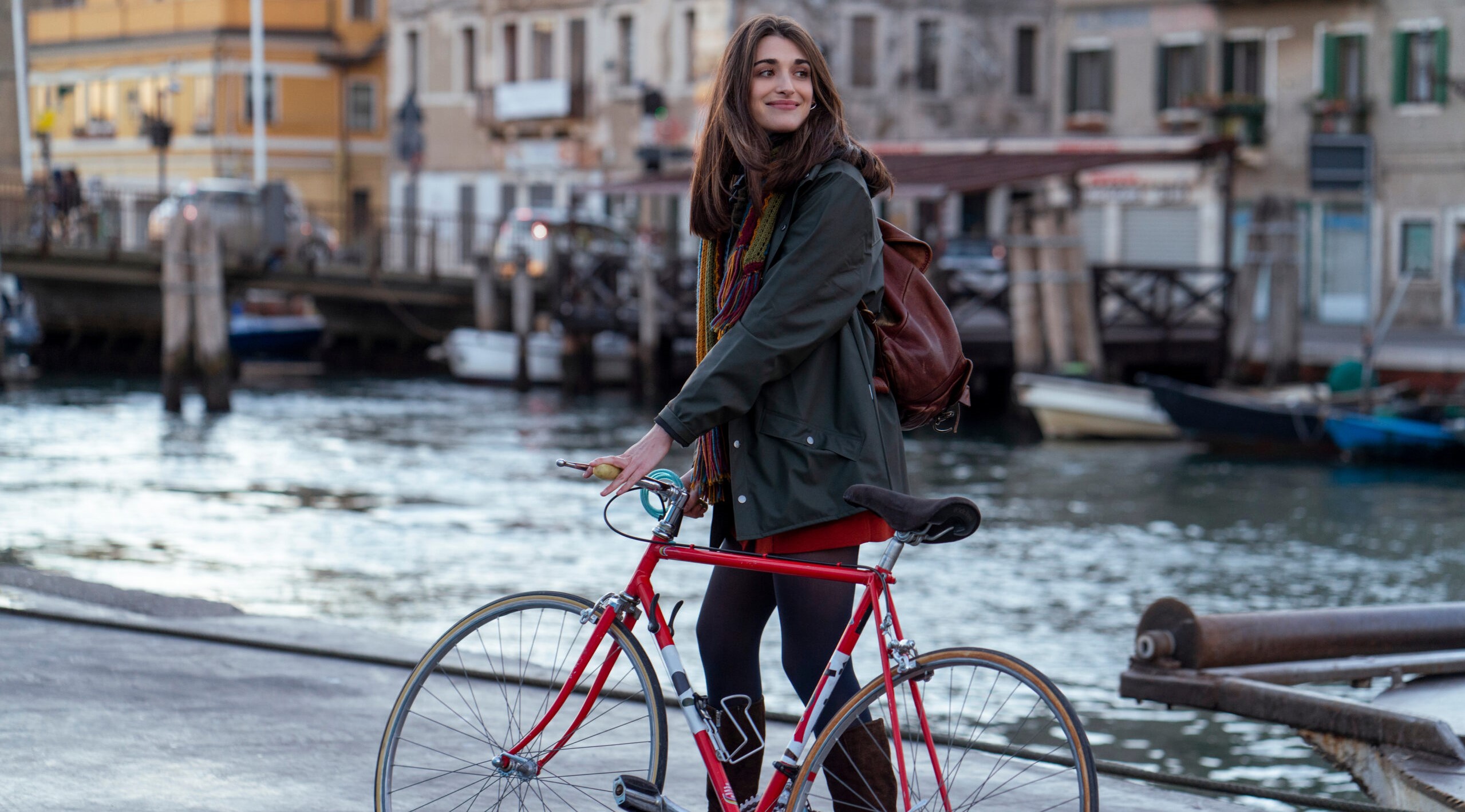 In an early December 2022 press meeting in the Roman headquarters of Netflix, Luca Bernabei, producer of the show and CEO of Lux Vide, revealed why they decided to shoot most of the series in Chioggia. He explained, “Set in a magical place, in an Italy that is at the same time little-told but very iconic, Italy that is reflected on the lagoon between Chioggia and Venice. A physical place, but also of the soul. The canals, the bridges, the houses suspended over the water, how the lives of our protagonists are still suspended, young women ready to take flight.” 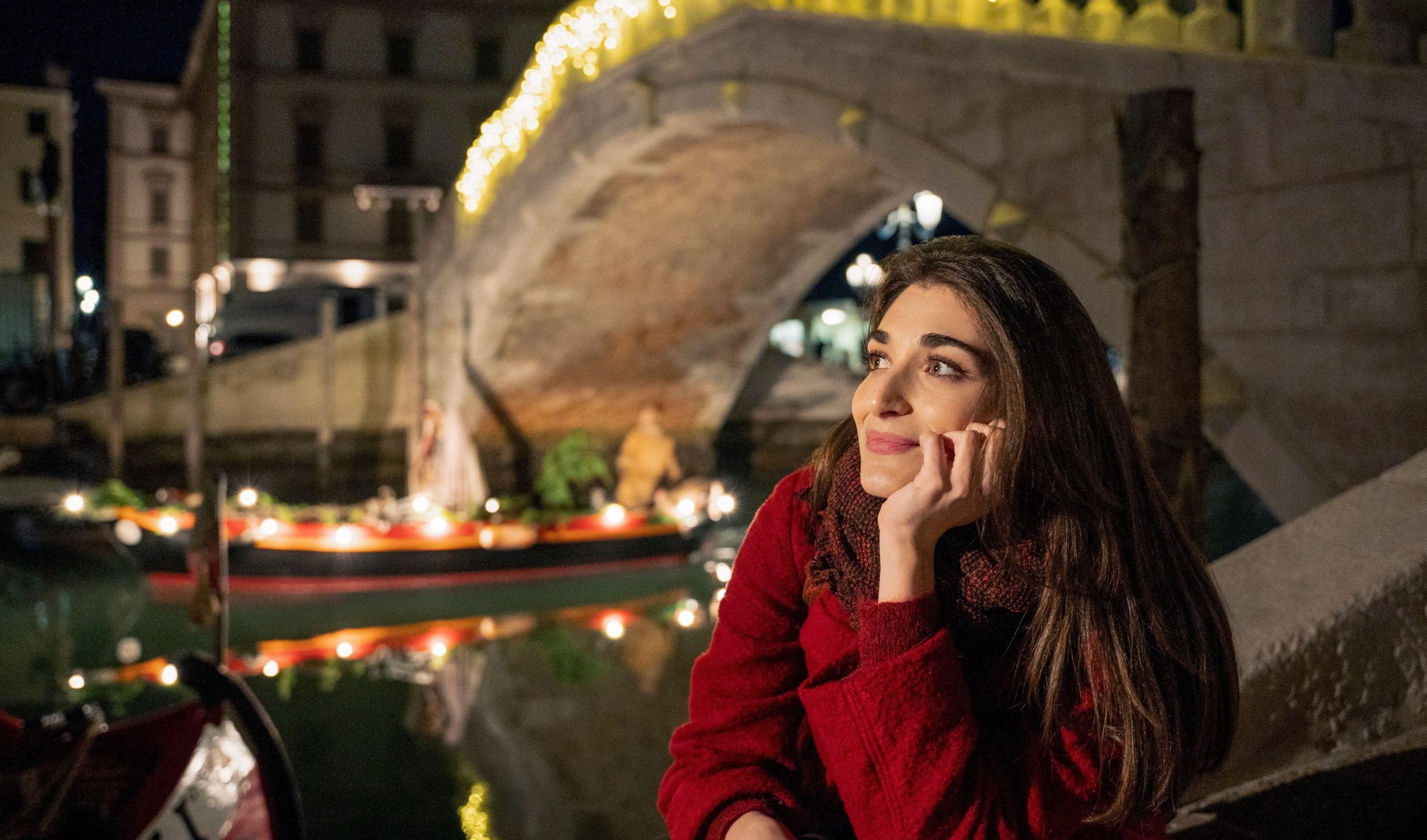 “This is a series of laughter, tears, of women, of families, of mistakes as big as a house, of shoes, and of hope. Of wine. In fact, in Chioggia, which is the city of our series, Christmas is made of bars where you can drink coffee but also shadows of wine. It is made of Cicchetti, small plates to eat standing up while chatting. It is made up of large family lunches where everyone talks about each other. Shops full of food, bicycles, music, and everything that makes Italy ‘the place where we want to be,'”Luca Bernabei added.

The producer concluded, “…Chioggia is the ideal setting for a story that talks about relationships, and it is relationships that give quality to our lives. It is important to always think about it, perhaps with a smile.” Additional portions for ‘I Hate Christmas’ are taped in Treviso, a city and comune in the Veneto region. The dinner scene between Gianna’s date Carlo and her in the first season was recorded in Castello di San Salvatore at Via Sottocroda, Susegana.

Read More: Where Was Home For Christmas Filmed?