Where is Netflix’s Partner Track Filmed? 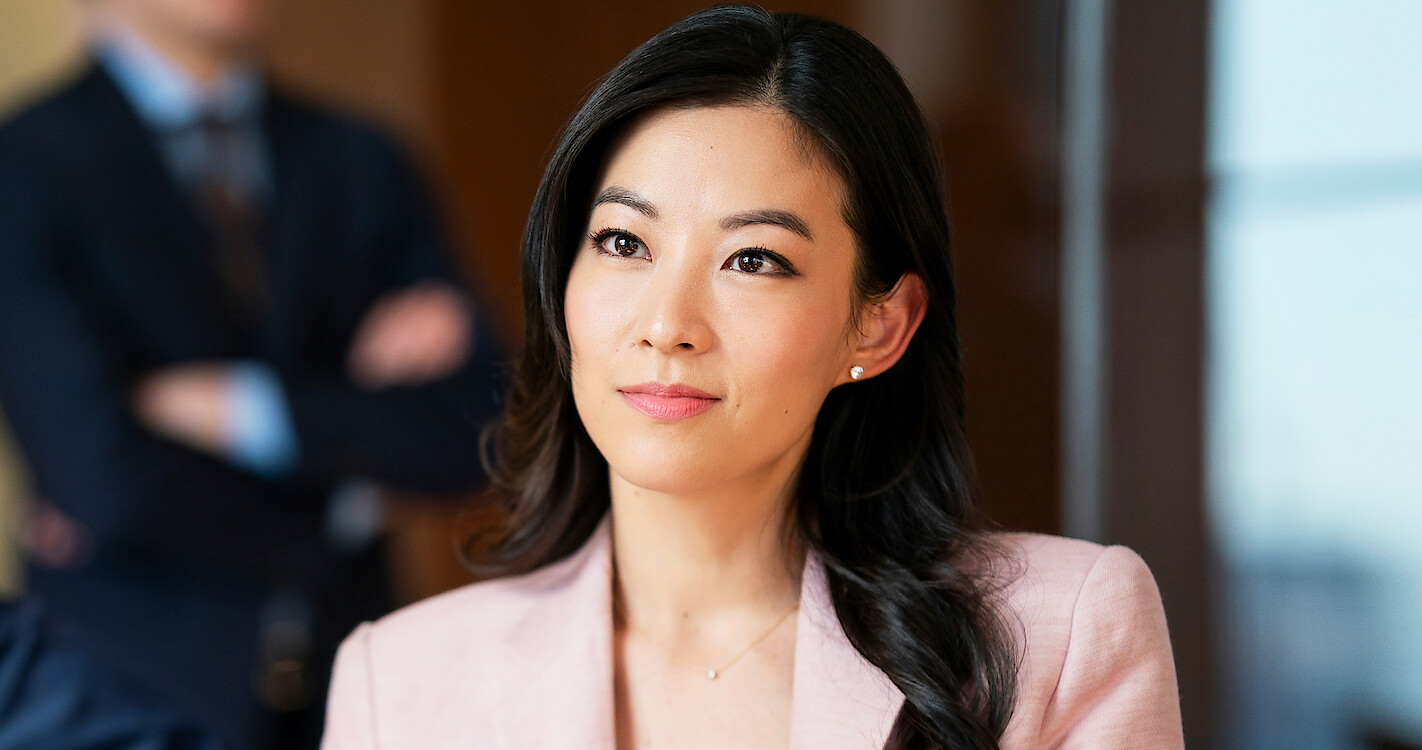 Based on the 2013 acclaimed novel ‘The Partner Track’ by Helen Wan, Netflix’s ‘Partner Track’ is a legal drama series created by Georgia Lee that chronicles the professional journey of an up-and-coming lawyer, Ingrid Yun. The young and idealistic lawyer is constantly battling with her principles, moral compass, and passions as she attempts to climb up the ladder at a well-established law firm in the city. Along with her struggles on the professional front, Ingrid also balances her family expectations, friends, and romantic dramas when someone from her past reenters her life. Consequently, it makes the line between her professional and personal life blurry.

The narrative is predominantly filled with lawyer-related themes and elements, but it does offer a hint of several other interesting subjects. All of them are depicted appropriately by a talented cast, comprising Arden Cho, Alexandra Turshen, Bradley Gibson, and Dominic Sherwood. Moreover, the modern cityscape with several skyscrapers and the law firm’s office in the backdrop will likely make one curious about the actual filming sites. Well, allow us to provide you with all the necessary information about the same!

‘Partner Track’ is primarily filmed on location in the State of New York, specifically in New York City. The principal photography for the inaugural iteration of the legal drama series commenced in September 2021 and wrapped up in February 2022. Since the story is set in Manhattan, New York, it makes sense why the makers choose to shoot the series in the Empire State itself.

Located in the Northeastern United States, New York State is known to have a diverse landscape, which makes it an ideal production location for different filming projects. Now, let’s not waste any time and talk about all the specific places that make an appearance in the series!

All the pivotal sequences for ‘Partner Track’ are taped across New York City, the most populous city in the United States, especially in the borough of Manhattan. In September 2021, the cast and crew members of ‘Partner Track’ set up camp in The Carlyle, A Rosewood Hotel at 35 East 76th Street, to record a few scenes for season 1.

In the latter stages of the debut season’s production, the production team was spotted lensing several scenes in and around 6th Avenue and West 27th Street and around Park Avenue & East 75th and 76th Streets. Furthermore, Madison Avenue and East 76th Street, along with several other streets, feature quite regularly in the legal drama show.

Located in southeastern New York State, New York City is home to many high-rise buildings, skyscrapers, and popular attractions. Some of the major tourist destinations in the city include Times Square, the Empire State Building, the Statue of Liberty, Central Park, Rockefeller Center, and Manhattan Chinatown, to name a few.

Besides tourists, the Big Apple welcomes many filmmakers frequently as well. Given its sprawling lifestyle and modern architecture, it serves as a suitable shooting site for many movies and TV shows. Some notable productions that feature New York City are ‘Requiem for a Dream,’ ‘John Wick,’ ‘Black Panther,’ ‘New Amsterdam,’ and ‘Severance.’