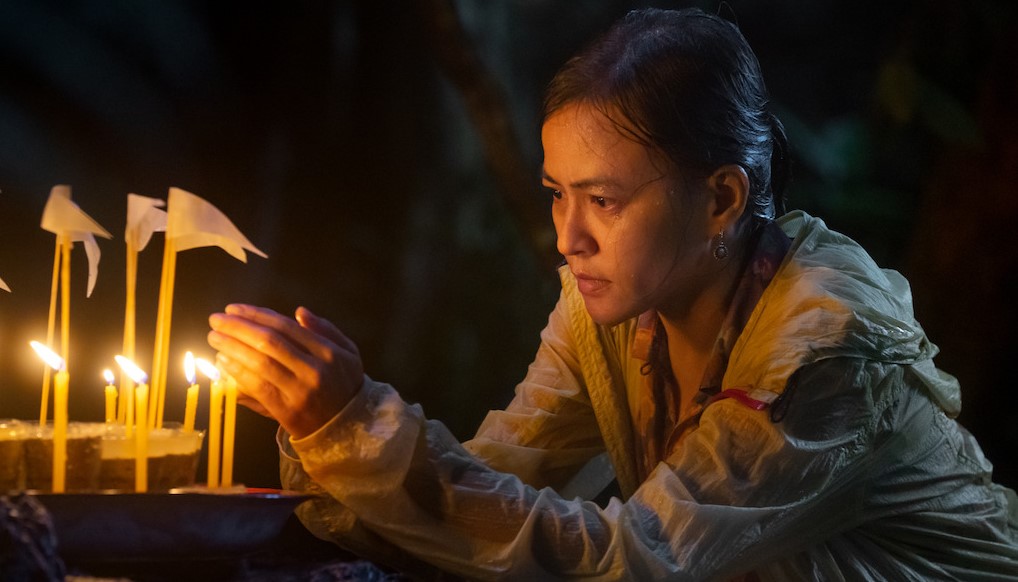 Based on the events of the 2018 Tham Luang cave rescue, Netflix’s ‘Thai Cave Rescue’ is a Thai/American adventure drama series created by Michael Russell Gunn and Dana Ledoux Miller. Set in the summer of 2018, it revolves around a Thai youth soccer team called the Wild Boars and their assistant coach, all of whom get trapped inside a flooded cave due to heavy rainfall for two weeks. The show dramatically depicts the global rescue effort that the entrapment of the 12 boys and the coach causes.

What makes the show all the more enthralling are the brilliant onscreen performances from some actors, including Papangkorn Lerkchaleampote, Pratya Patong, Songpon Kantawong, Thaneth Warakulnukroh, and Chakkapat Srisat. Moreover, the backdrop of the flooded caves as the soccer team fights for survival makes one wonder if ‘Thai Cave Rescue’ was shot on location or somewhere entirely different. Well, if you are one such curious soul, allow us to fill you in on all the details about the same!

‘Thai Cave Rescue’ is filmed entirely in Thailand, specifically in Chiang Rai Province and Bangkok. The principal photography for the inaugural iteration of the series seemingly commenced in early September 2021 and wrapped up in December of the same year. To give the viewers an authentic and more immersive viewing experience, the filming unit mainly sets up camp in the exact locations where the story is set. Now, without further ado, let’s look at all the specific sites that appear in the Netflix series!

A significant portion of ‘Thai Cave Rescue’ is lensed across Chiang Rai Province, Thailand’s northernmost province. Most of the cave sequences are taped on location inside the actual Tham Luang cave, while the interviews with the real victims of the entrapment in season 1 were shot at their homes. What makes the underwater diving scenes even more authentic is the involvement of Dr. Richard Harris, a cave diver who himself took part in the rescue, as the body double of actor Rodger Corser, who portrays him in the show.

Since the deeper parts of the actual cave cannot be accessed as a production location, the cast and crew members of ‘Thai Cave Rescue’ travel around Tham Luang and the surrounding forests and mountains to look for additional shooting sites for the show. In addition, it seems that the team utilizes the locales of the Mae Sai district to record more interior and exterior sequences.

Additional portions of ‘Thai Cave Rescue’ are shot in Bangkok, Thailand’s capital and most populous city. The filming unit of the drama series reportedly uses the facilities of a soundstage in one of the film studios in the city to recreate the interior chambers of Tham Luang cave. Over the years, Bangkok has hosted the production of numerous movies and TV shows, such as ‘The Beach,’ ‘Kate,’ ‘Only God Forgives,’ ‘The Serpent,’ and ‘Girl From Nowhere.’