Where is Netflix’s The Girls at the Back Filmed? 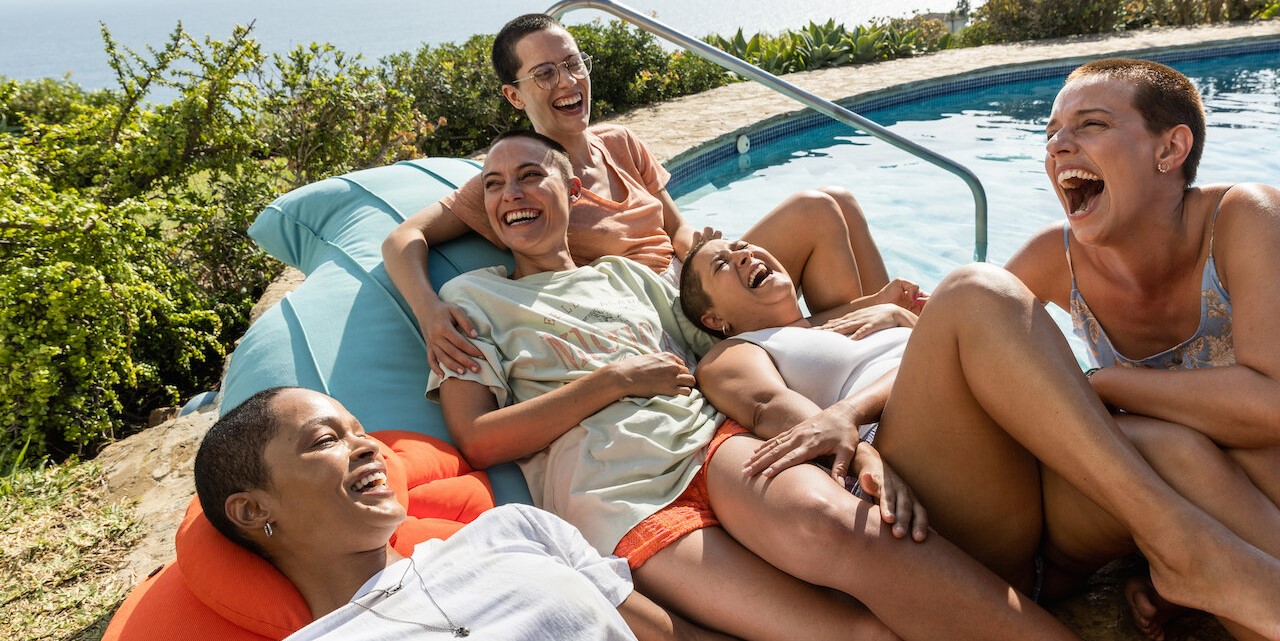 Created by Daniel Sánchez Arévalo, Netflix’s ‘The Girls at the Back’ (originally titled ‘Las de la última fila’) is a Spanish comedy-drama series that revolves around five childhood friends — Alma, Olga, Leo, Carol, and Sara. Now in their thirties, the friends never fail to fulfill their annual tradition of vacationing together, and this year is no exception. However, things are significantly different this time as one of them is diagnosed with life-threatening cancer.

So, to mix things up a bit and make it an even more memorable vacation, the five friends indulge in a series of chaotic and bizarre bucket-list challenges. The narrative tackles several intriguing and insightful subjects, including friendship and the uncertainty of life, making the series an interesting watch. Moreover, the picturesque locations against the ocean’s backdrop will likely make one wonder where ‘The Girls at the Back’ is shot. Well, don’t worry, as we are here to provide you with all the answers regarding the same!

The Girls at the Back Filming Locations

‘The Girls at the Back’ is filmed entirely in Spain, particularly in the Province of Cádiz and Madrid. The principal photography for the inaugural iteration of the Netflix series reportedly commenced in September 2021 and wrapped up in December of the same year. So, let’s not waste any time and traverse all the specific locations that make an appearance in the comedy-drama series!

Most of ‘The Girls at the Back’ is lensed in the Province of Cádiz, a province in the southwestern part of the autonomous community of Andalusia. The filming unit mainly sets up camp along the province’s coast, from Tarifa to Conil, where most of the action takes place. Several street or exterior scenes are taped in Conil de la Frontera, one of the White Towns of Andalusia. You can spot Tómbolo de Trafalgar at11159 Trafalgar in the backdrop of a few sequences as the five friends enjoy their vacation.

Furthermore, during the shooting schedule of the debut season, the cast and crew members were spotted recording pivotal scenes in Vejer de la Frontera, a hilltop town and municipality in the province of Cádiz. Some of the sites they utilized in the town are Calle Nuestra Señora de la Oliva near Casa Varo, Plaza de España, and 4 Estaciones Restaurante at Calle Juan Relinque, 3. Furthermore, the team spends a significant amount of time in the villages of Zahara de Los Atunes and Los Caños de Meca, recording important scenes for the series.

Additional portions of ‘The Girls at the Back’ are recorded in Madrid, Spain’s capital and most populous city. Situated in the center of the Iberian peninsula, Madrid is considered the nation’s political, economic, and cultural center. Over the years, the capital has hosted the production of many movies and TV shows, including ‘Enemy,’ ‘The Impossible,’ ‘Room in Rome,’ ‘Elite,’ and ‘Money Heist.’

Read More: Is Netflix’s The Girls at the Back Based on a True Story?