Where is Paul T. Goldman Filmed? 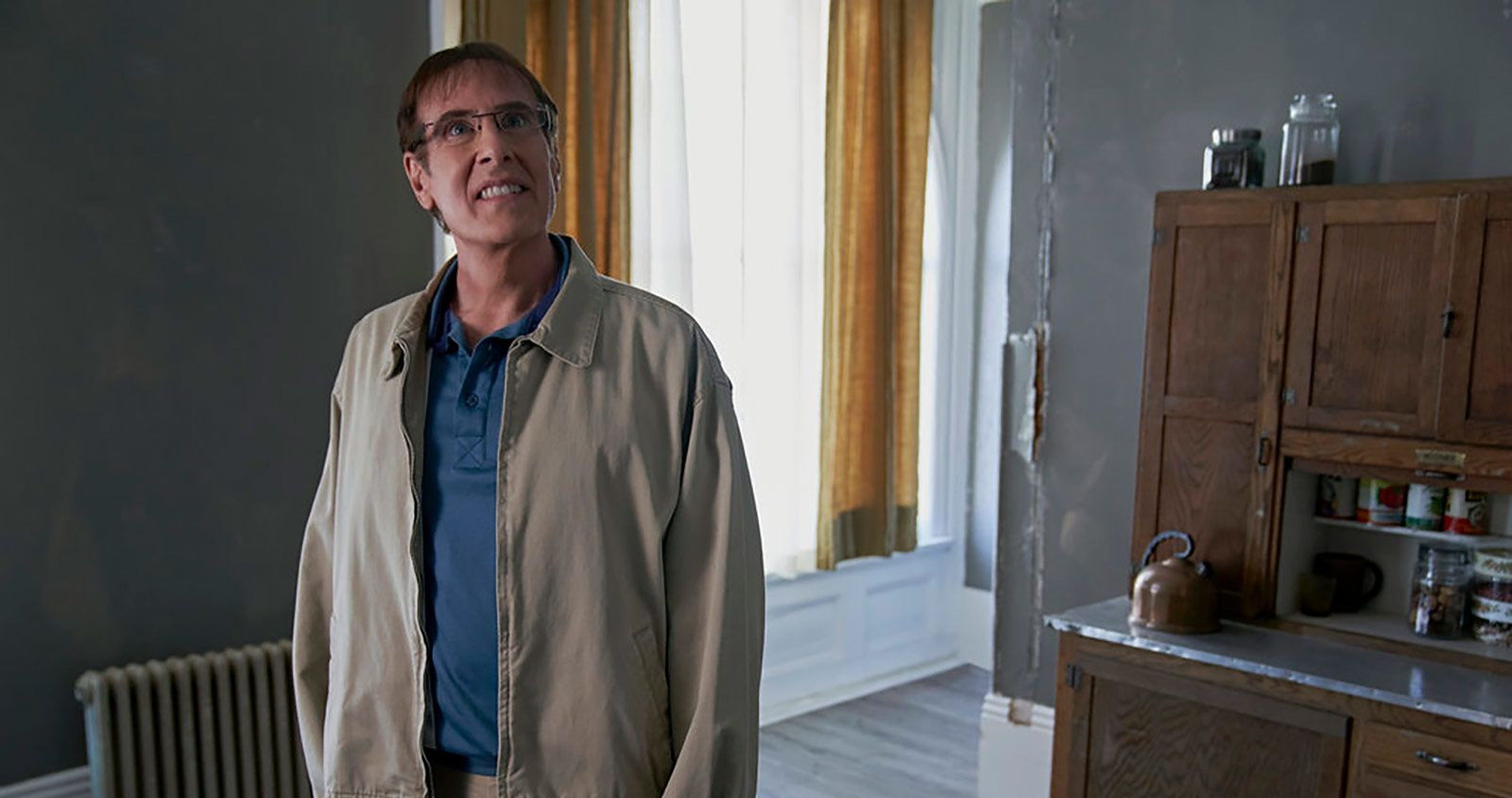 Created by Jason Woliner, Peacock’s ‘Paul T. Goldman’ is one of the best original docuseries of the true-crime cringe comedy genre. The perfect blend of mind-bending and character-study comedy makes it a perfect watch. The show follows the real-life story of the titular Paul Goldman, interspersed with real-life interviews and footage of the actual filming. It is based on Goldman’s own book, ‘Duplicity: A True Story of Crime & Deceit.’

The narrative’s realism lies in the protagonist’s raw performance, which makes his story so real. His life story about his unhappy marriage, his fatherhood, episodes of his dating life, and a tinge of true crime make it one of the best original and unique comedies. Curious to know where ‘Paul T. Goldman’ was shot? Well, we’ve got all the information for you right here!

‘Paul T. Goldman’ is filmed in California and Florida, especially in Los Angeles and West Palm Beach. The principal photography for the inaugural iteration happened over ten years, where the crew combined actual footage and interviews of Paul with some dramatized segments. Now, let’s check out the details of all the specific places that appear in the Peacock series.

Most of ‘Paul T. Goldman’ is lensed in and around Los Angeles, the largest city in California and the second-most populous one in the US. The cast and crew likely travel across the City of Angels to record scenes against suitable backdrops. Numerous filmmakers opt to shoot in Los Angeles because it has a stellar studio system, which aids production. Moreover, it is home to one of the most thriving movie industries worldwide. Thus, skilled professionals are always available to assist.

Moreover, filming in Los Angeles is pragmatic for some small-budget projects, as overhead costs of transportation for cast and crew can be avoided. Studios, including Paramount Pictures, Universal, and Warner Brothers, provide behind-the-scenes tours close to the famous Hollywood sign. The Walk of Fame commemorates hundreds of luminaries, the TCL Chinese Theatre exhibits celebrity hands and footprints, and street merchants offer guides to the residences of famous people on Hollywood Boulevard. Apart from ‘Paul T. Goldman,’ the city has hosted the production of several projects over the years, such as ‘Bullet Train,’ ‘Blonde,’ and ‘House of the Dragon.’

A few scenes in the Peacock show are taped in West Palm Beach, a city in South Florida. The Lake Worth Lagoon separates it from adjacent Palm Beach. The Clematis Street and The Square in downtown West Palm Beach are crowded with eateries, shops, pubs, and clubs. American, European, and Chinese artwork, including Impressionist paintings, are on show at the Norton Museum of Art.

Read More: Where Was Angelyne Filmed?